AMARANTHE Celebrates 10th Anniversary Of “Hunger” Debut Single – “Everything Starts With A Boom!”

On March 1st, Swedish metallers Amaranthe celebrated the 10th Anniversary of their single / video “Hunger”, the first song released from their self-titled debut album. The record was released on April 11th, 2011 via Spinefarm Records.

The band comments: “Everything starts with a BOOM! And some of you may have recognized that the photo we posted (above) was in fact from our very first music video for ‘Hunger’! The single and the video were released 10 years ago on this day (March 1st) in 2011!”

Guitarist Olof Mörck comments: “It has been no less than TEN years since this little hydra reared its multi-genre heads, and kickstarted the AMA madness which is still in motion after a decade. With more than 50 million plays across streaming platforms, ‘Hunger’ has eternally solidified its position in the Amaranthe pantheon of songs. It charted as number one on Sweden’s largest rock radio station, it got us shows from Tunisia to Japan solely based on the song alone – so cheers to this wonderfully weird little ten year old!”

Amaranthe released their new album, Manifest, via Nuclear Blast in 2020. A message from the band follows:

“So, we come to it at last! We are so very proud and happy to finally unveil Manifest to the world, an album written with so much pure joy and enthusiasm, and yet very nearly did not see the light of day. When faced with the decision to record the album despite a worldwide pandemic, the answer was the same as when we canceled tours that were supposed to promote the album: we HAVE to release this album in 2020! As our long-time listeners are well aware of, Amaranthe believes in positive, energetic, and uplifting music, and we feel that such sentiments are more needed than ever before! Easily our most confident and convincing album to date, this is music born out of pure passion and eagerness to create. This is our manifesto, and all our aesthetic aspirations made apparent – this is Manifest.”

To celebrate the release, the band also issued a music video for “Fearless” that can be watched below.

Says the band: “Fear – perhaps the most primal of instincts and most ancient of proclivities, and yet despite all our recent technological marvels our tendency towards fear only grows. Perhaps the great paradox of our time: we have never been materially safer, yet never more exposed to the ills and misfortunes of our truly global civilization. This very primal urge is the pure currency for both political and financial gain, and the more we give in to fear, the more it enslaves us. However, inside each and every one of us, there is also courage, conviction, and determination. It is in the face of adversity that we grow the strongest – so heed your inner warrior, pay homage to bravery – and transform into the ‘Fearless’!” 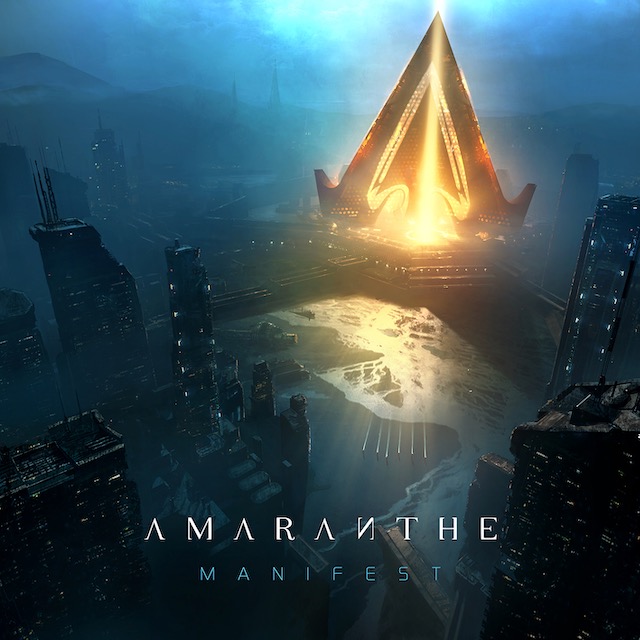