ANTHRAX – Creative Lineup Announced For Among The Living Graphic Novel

Last fall, the announcement of the upcoming graphic novel inspired by Anthrax’s landmark 1987 album dominated the news cycle across the music and pop culture landscape. The Among The Living graphic novel pulls together a who’s who of names from around comics and music for a track-by-track storyline inspired by one of heavy metal’s most iconic albums, with the full creative lineup announced today.

An anthology narrated by longtime mascot “The Not Man” newly designed by Greg Nicotero (The Walking Dead) and written by Jimmy Palmiotti (Harley Quinn, Blondie: Against the Odds) and illustrated by classic Aliens artist Nelson;Among the Living unites bandmembers Joey Belladonna, Frank Bello, Charlie Benante, and Scott Ian, with writers, artists, and other rock legends in a tribute to their landmark 1987 album, featuring covers by JG Jones, Eric Powell, and a preorder variant from Charlie Benante.

As previously announced, Scott Ian will contribute an original story inspired by the fan favorite anthem “I Am the Law,” featuring the legendary comic book antihero Judge Dredd, in partnership with 2000 AD. This will make official the decades long connection between the character and the band, rewarding comic book fans and metalheads alike, and features art by longtime Dredd artist Chris Weston. 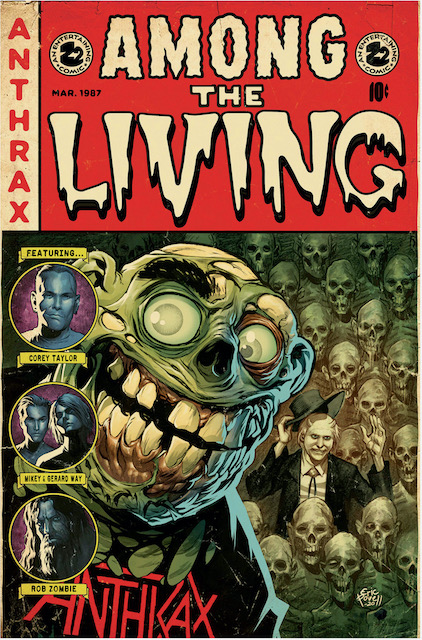 The full lineup can be found below:

8- A.D.I./Horror Of It All
Writer: Brian Azzarello
Artist: Dave Johnson

Anthrax’s landmark 1987 album influenced an entire generation of metalhead, cementing the New York band’s place in the Big 4 of Thrash alongside Metallica, Slayer and Megadeth. It’s the first in a string of certified Gold and Platinum Anthrax albums amounting to millions of records sold in North America alone. 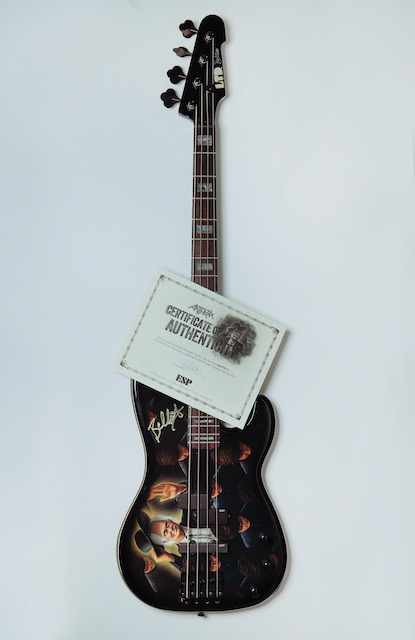 Additionally, Z2 and Anthrax premier the first new art from the project, illustrated by Erik Rodriguez and Steve Chanks. These pages are from the Rob-Zombie-written chapter inspired by the song “Imitation of Life”. 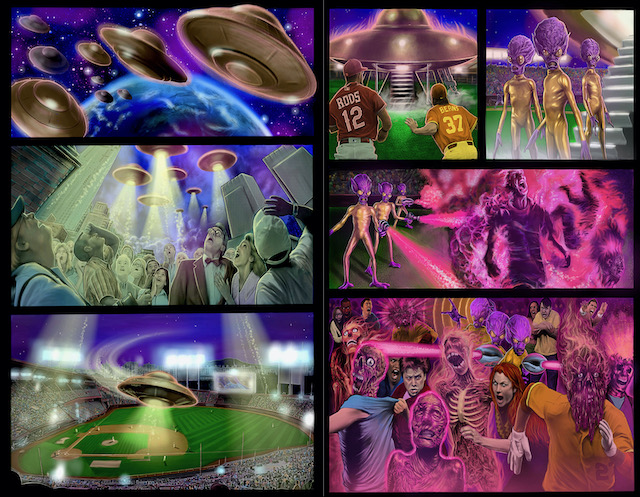 All editions of the are available to order directly from Z2’s website now, with Charlie Benante’s Judge Dredd variant exclusive to preorders of the standard edition.