I know you only care
what others see laid bare

The unique video was made by the band by cleverly using an Xbox Kinect.

“Gus developed a method that recorded the video and information from its infra-red depth sensors and used it to create a three-dimensional point cloud model of the space,” says Maher. “This model was coloured by mapping the video information onto the set of points, each of which was replaced by an ASCII character. Due to the size of the files involved, we could only record in 25-second blocks, which had to be rendered frame-by-frame, compiled into video clips, and stitched together manually. All up, the whole process used about 750 GB of hard-drive space.”

Worth it. The effect is at once retro and futuristic, and their innovation pays off in a manner unseen since the dawn of video.

Wath the video for “Justice or Mercy” below: 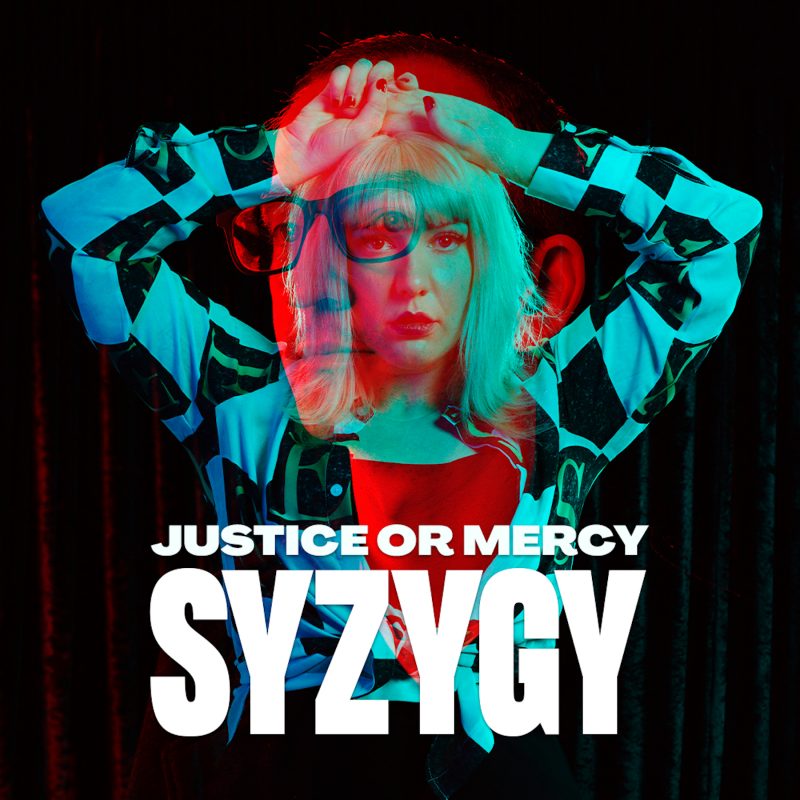 Ross Robinson: “If people want to call me ‘The Godfather Of Nu Metal’, good”