For those of us who still mourn the way-too-soon end to Keenan’s life, and who dearly wish there could have been so many more Broadcast albums, the Warp label is giving us the generous gift of three new sets of rare material from the seminal sound experimenters. Due out March 18, the music has all been newly remastered, and the three albums will be made available digitally, as well as in LP and CD versions with new sleeve designs.

Of the three releases, ‘Maida Vale Sessions’ is the one that’s most like a collection of fully realized songs. The 15 tracks here, made commercially available for the first time, were pulled from four BBC live performances the band made between 1996-2003, two of them for John Peel’s show.

Many of the songs they played over these sets were included as studio products on formal Broadcast releases, while there’s also a rare standalone original and a starkly powerful cover of Nico’s ‘Sixty Forty’. The four BBC appearances showcase Broadcast from its very earliest days as a full band to the later iteration that was just a duo made of Keenan and James Cargill. Throughout these performances, we hear all the facets that made the band so unique and sublime: Keenan’s icy and restrained yet deeply affecting vocals, the ghosty, ethereal textures in the instrumentation, the overall space age waking dream state atmosphere of their sound. Every song on ‘Maida Vale Sessions’ is a keeper that will be treasured by fans, and a few that especially standout, besides the Nico cover, are a hazy rendition of ‘Come On Let’s Go’, a positively hypnotizing version of ‘Echo’s Answer’, and the eerie carnival ride that is the one-two punch of live takes of ‘Colour Me In’ followed by ‘Minim’.

You can label it either a long EP or a short album, but in either case ‘Mother is the Milky Way’ is a set of 11 tracks running about 20 minutes in total. It was originally produced in an extremely limited edition and sold on what turned out to be Broadcast’s last tour, in 2009, when they were on the road in support of their and The Focus Group’s hyper-experimental album ‘Broadcast and the Focus Group Investigate Witch Cults of the Radio Age’. Some of the tracks here have the feel of kaleidoscopic field recordings and fractured sound collages, while others are more like what we generally think of as songs. With Keenan’s bewitching, far-off vocals, the warped psychedelia of the instrumentation, and the intermittent clips of sinister-sounding children’s voices, the whole comes off like it could be the soundtrack to a Lewis Carroll-esque acid fairy tale. The songs ‘In Here the World Begins’ and ‘Elegant Elephant’ are particularly effective and could have easily fit on one of the band’s official albums. 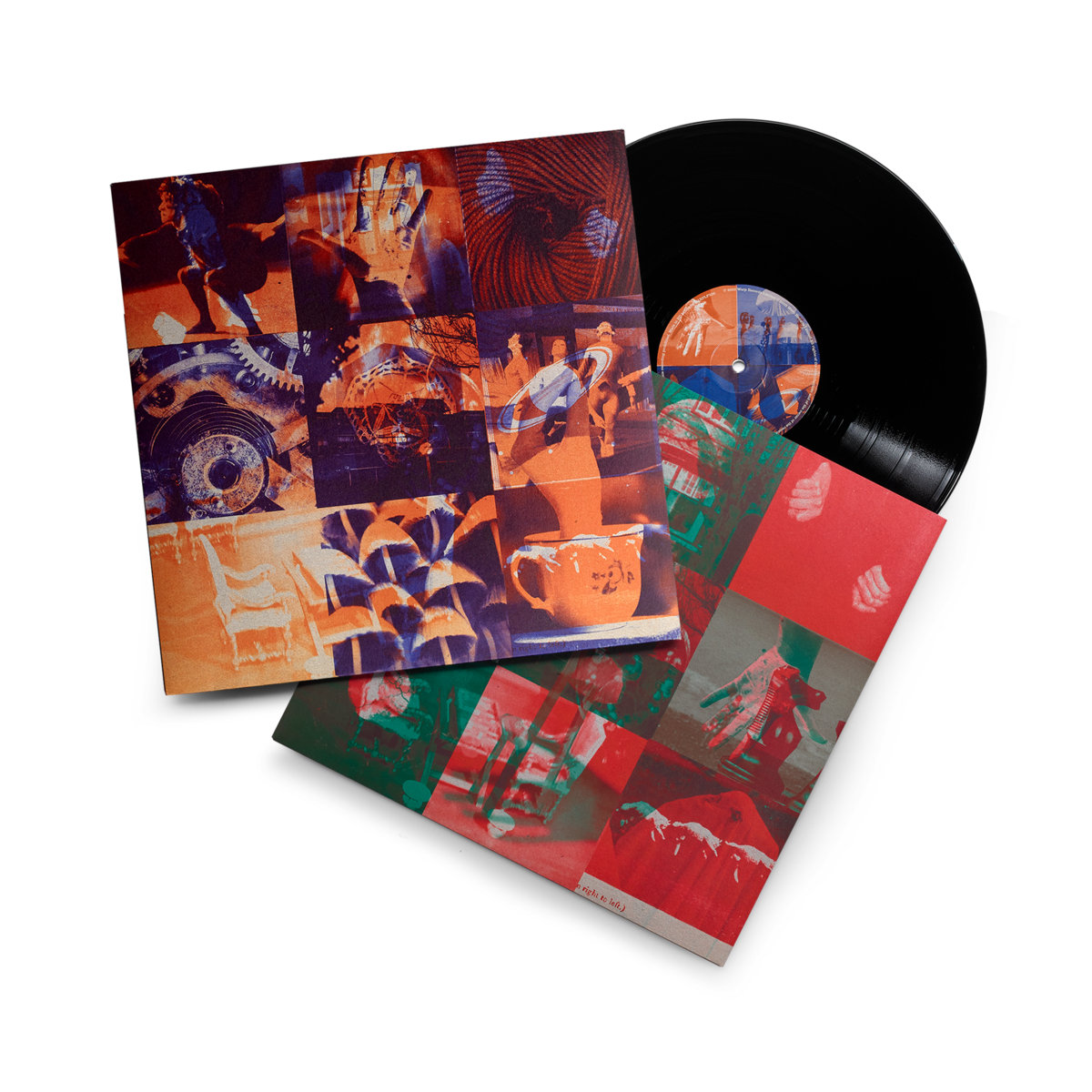 The two ‘Microtonics’ albums were also originally produced in small numbers as specialty items for the band to make available to fans on tours. They carried the first volume around in 2003 during gigs to promote the ‘Ha Ha Sound’ album, and the follow-up set accompanied them on their travels around the time of the 2005 release ‘Tender Buttons’. Put together, the two collections of tracks make up 21 brief, almost purely instrumental, sonic experiments. Industrial, mechanical, and anonymously titled, the selections are atmospheric beeps and bangs done in a musique concréte fashion. They capture the band exploring the possibilities of sound textures in non-traditional ways. They’re something to please enthusiasts of the likes of Steve Reich and John Cage and are much more for the Broadcast completist than for someone new to their material looking for an entry point. 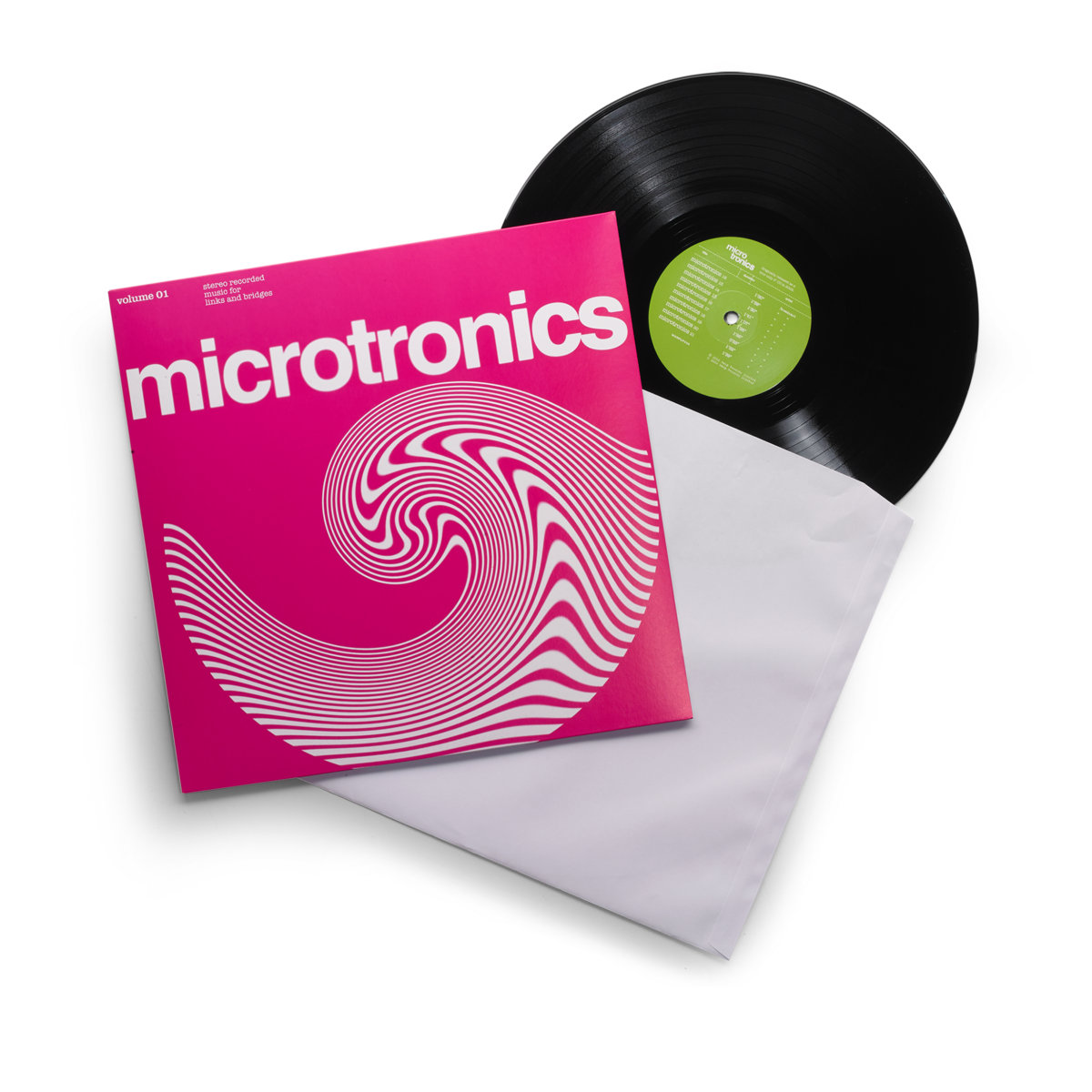 Between them, these three releases shine a dizzying light on the vast range of an always fascinating band. We can’t have new Broadcast material, but Warp has gifted us with the next best thing.

Guitar solo from the song “Psyche” by Aenaon