METAL
August 14, 2021
After last year’s departure of the guitarist Niklas Sundin, Dark Tranquillity have now parted ways with drummer/founding member Anders Jivarp and bassist Anders Iwers. More can be read below. On the upcoming live shows, Jivarp and Iwers will be replaced by Joakim Strandberg Nilsson (In Mourning) and Christian Jansson (Grand Cadaver).

Statement from Mikael Stanne as follows: “Times have truly changed. This last year and a half has been challenging to say the least, and we’ve all had time to think over our decisions and motivations in all aspects of life. When removed from what you take for granted, it becomes clear that you realize what is truly important in life. And this is different for everybody.

“Anders Jivarp and Anders Iwers have decided to move on to other things and not be a part of the band anymore. These are two of the most amazing, loyal and dedicated friends and musicians you could ever find and as sad as we are seeing them go, we know that if passion leads you elsewhere you should follow it.

“Anders Jivarp has of course been there from the very beginning, being instrumental in creating the sound that eventually became our own. His songs are some of our most beloved and with the exception of one insane evening in Istanbul 20 years ago he has played every single show since the band’s inception. We’re excited to hear what will come out of Anders’ future musical projects.

“Anders Iwers has been with us for the last six years but since we have known each other from the very early days of the band it felt like he had always been there. He played on our two latest records, not to mention being an integral part of our live shows.

“We love you guys so much and we wish you the absolute best in everything that you do.” 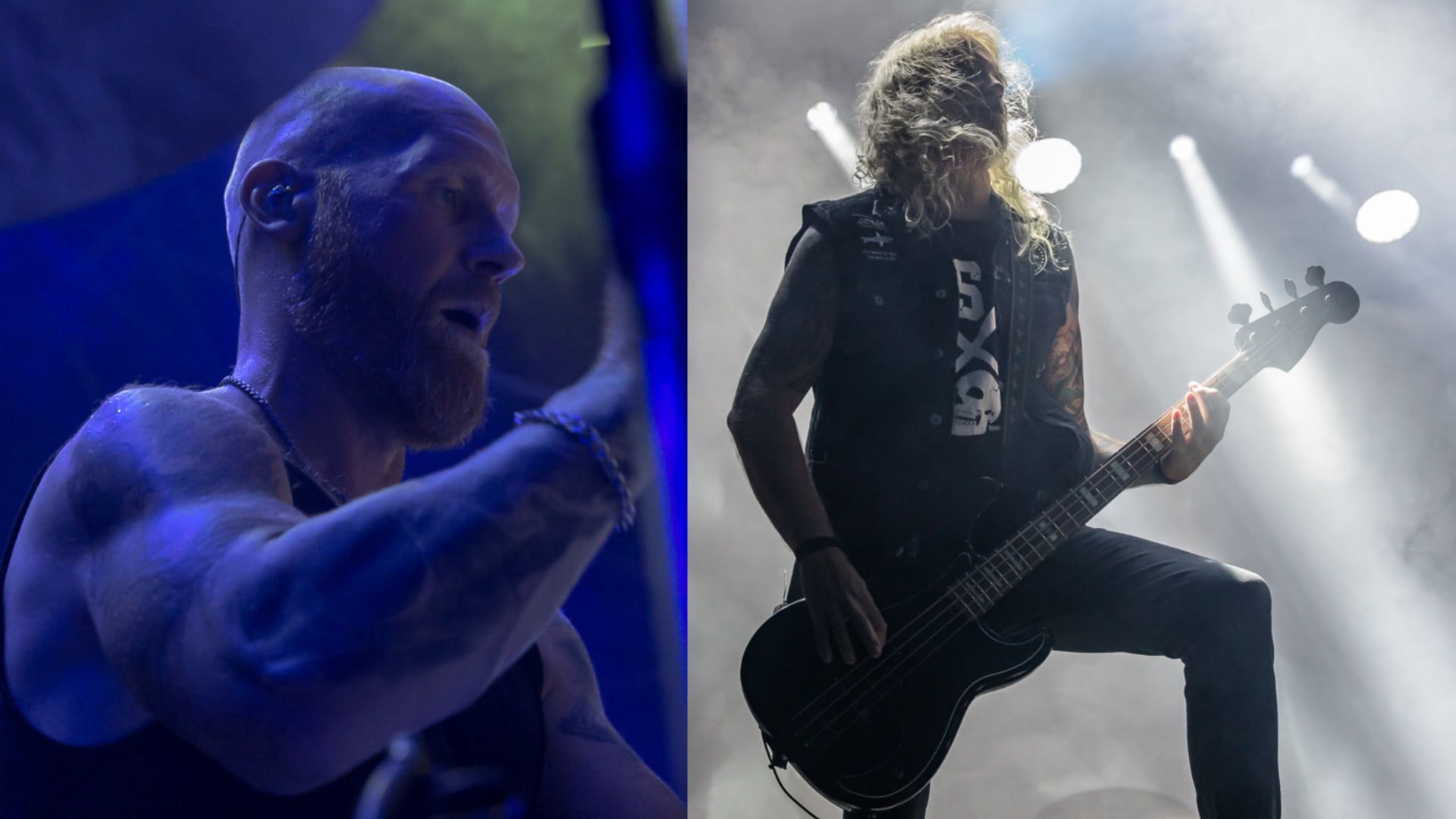