A time of intense isolation as a means for self-reflection and exploration of newly evolved sounds inspired San Francisco’s Zach Dighans (Pure Hex) to embark on darkwave solo project. The outfit, called Loner Statue, is a cerebral, haunting reflection of existence in a perpetual state of dissociation and self-soothing coping mechanisms during long periods of solitary confinement. In the complex, morose Controller (Flesh and Bone Records), Dighan’s romantic-yet-despondent baritone pleads with the Fates, backed with bittersweet retro-flavoured synths.

Controller melds desperate lyrics with a false happiness in the instrumentation, which Dighans sees as a metaphor for his feelings, trying to play it cool and telling himself everything will be alright. Much has been made of his contemporaries during this time period – albums aplenty have arisen in the last year as a means of artistic distraction from quarantine, but this track confronts the intense loneliness head on. The feeling of  stolen youth, despair, and finally a zen acceptance of the complete Self resonate deeply with his expressive voice.

“The lyrics were written as a sort of journal-like reflection – I would play the verse and chorus through and just sit down and frantically jot down what was going through my head,” he says. “At that time most of my thoughts were anxieties centered around feeling lonely and disconnected from everyone and everything around me…I gave thought to the idea of fate, and how we may not have as much control over our thoughts and actions as we may think. I guess believing that what I was going through was out of my control allowed me some sort of consolation.”

The video for Controller, directed by Jack Boston, continues the theme in a visual sense, with Dighans portraying what it felt like to feel completely unattached and isolated from the world. “You can see all of these things are happening around me and I’m just there, purely existing. Only at the end of the video have I come to terms with the role I play in my own well being,” he reflects.

Check out Controller below. 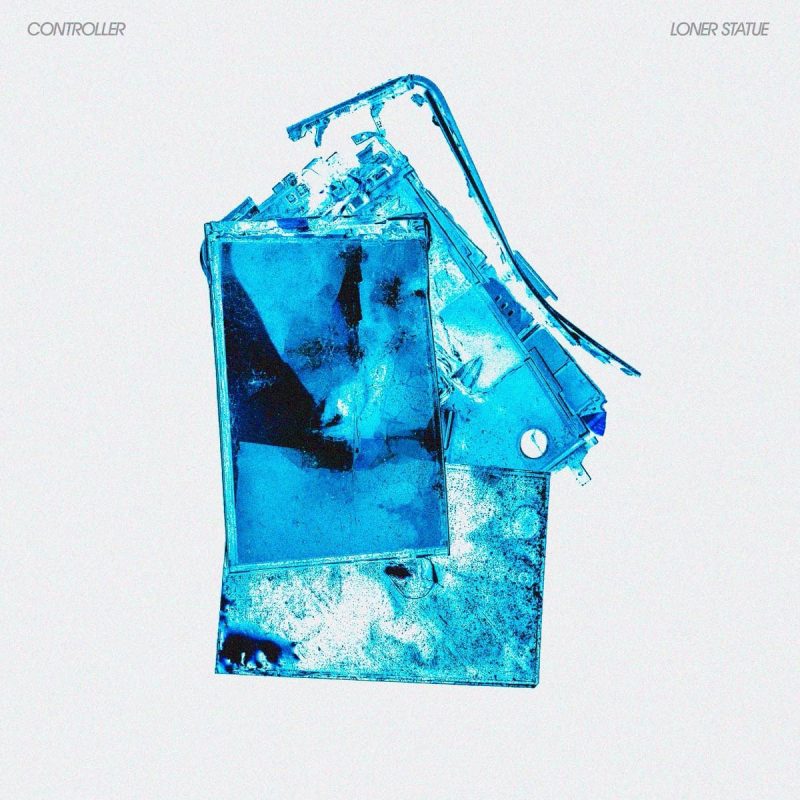 League Of Lights release lyric video for The Collector

Irish songwriter and composer Jules Maxwell has been lining up a string of enticing recordings and collaborations over the last few months. As a touring...
Read more
Previous articleMETALLICA Performs “For Whom The Bell Tolls” For BlizzCon 2021
Next articleManchester Act Xup Debuts Video for “Feed The Wolf Inside”