“An endlessly surprising endeavor… that constantly veers from the trails of presumption and into a wilderness entirely of its own creation.” – The FADER
“If it sounds complex and unpredictable, that’s because it is.  It’s also excellent.” – The Face
“Nutzman’s vocals fluctuate between a choppy Reggae-inspired delivery and a smooth, enveloping melody.  The juxtaposition of man and machine is transfixing.” – Afropunk
“Gorgeously expansive sounds that meld and melt the lines between everything from lush synthpop, experimental electronic and choppy rap to reggae and dub.” – The Observer​
“A popping, echo-laden, melancholy ’80s funk banger.” – Stereogum
“Soulful, punchy & symphonic.” – Wonderland
“Channeling the sparse compositions of hometown hero Prince.” – Pigeons & Planes
“Woozy.” – BrooklynVegan

The album arrives following major critical praise from both sides of the pond for recently released songs ‘CONFETTI,’ ‘WINE GREEN’ and ‘KURT KOBAIN’ with The FADER, Pigeons & Planes and The Observer among others calling Velvet Negroni a new artist you need to know.  On NEON BROWN, he is a griot relaying the life and times of his own island of one as he rhymes in double time, or hiccups and la-las through a break, or croons from a room down the hall.  As it unfolds into another story of lost love, or another joke about lost drugs, as it tries to make sense of a life spent in the (sometimes harrowing) pursuit of communion.  Longtime collaborators Psymun (Future, Young Thug, Juice WRLD, The Weeknd) and Tickle Torture produced the album.

+ NEON BROWN is available on vinyl, and CD via 4AD here +
+ Available on all platforms here + 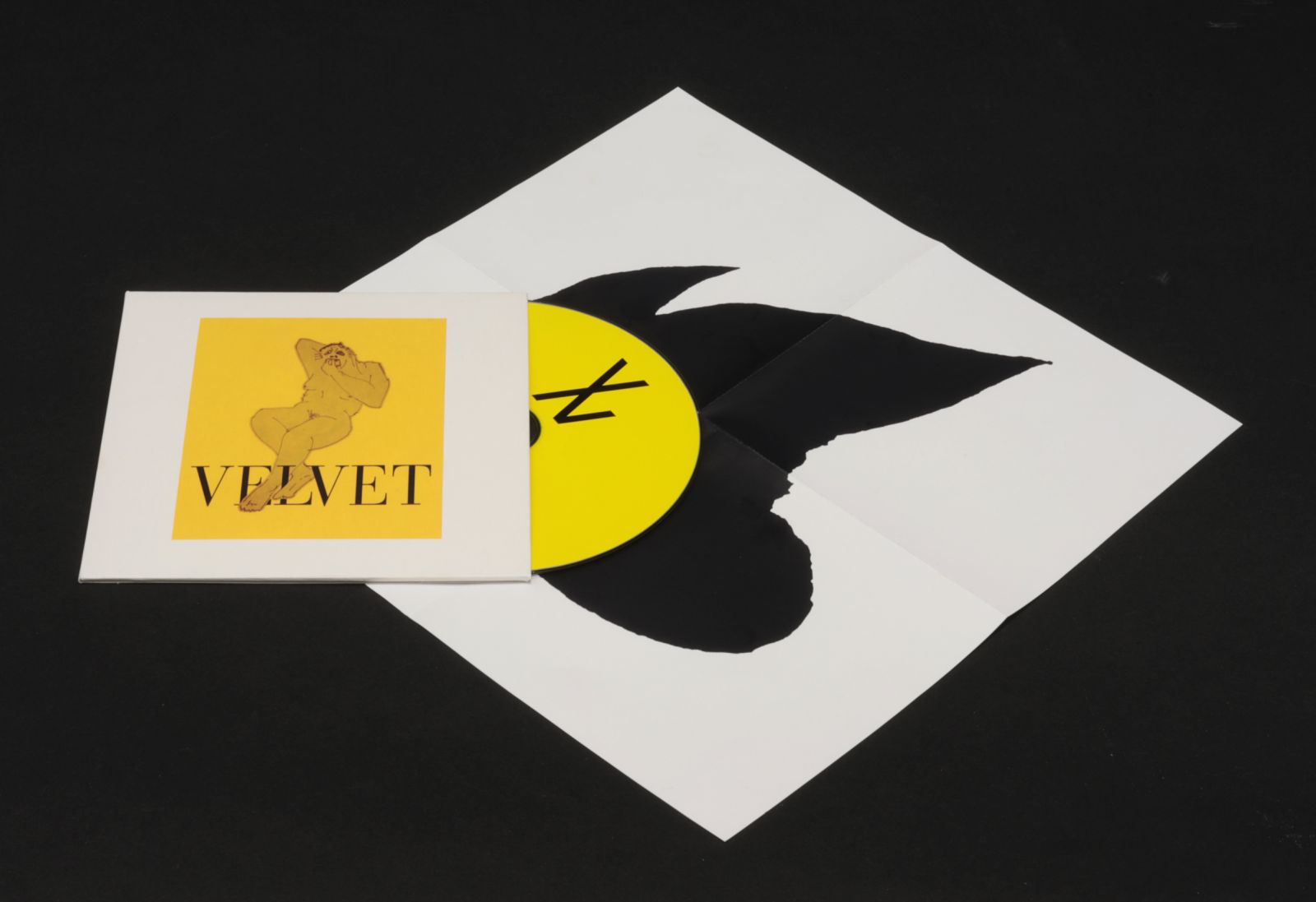 Raised in an outer suburb of the Twin Cities, Jeremy Nutzman – a black kid adopted into a white evangelical Christian family – savored the secular pop music he could only hear as a kid during ice skating competitions.  Years later, his refreshingly raw approach to R&B has notched him writing credits for Kanye West and Kid Cudi, plus two features on Bon Iver’s new album.  Velvet Negroni just wrapped an arena tour supporting Tame Impala, including two nights at Madison Square Garden and his largest hometown show is this coming Monday at 7th St Entry. 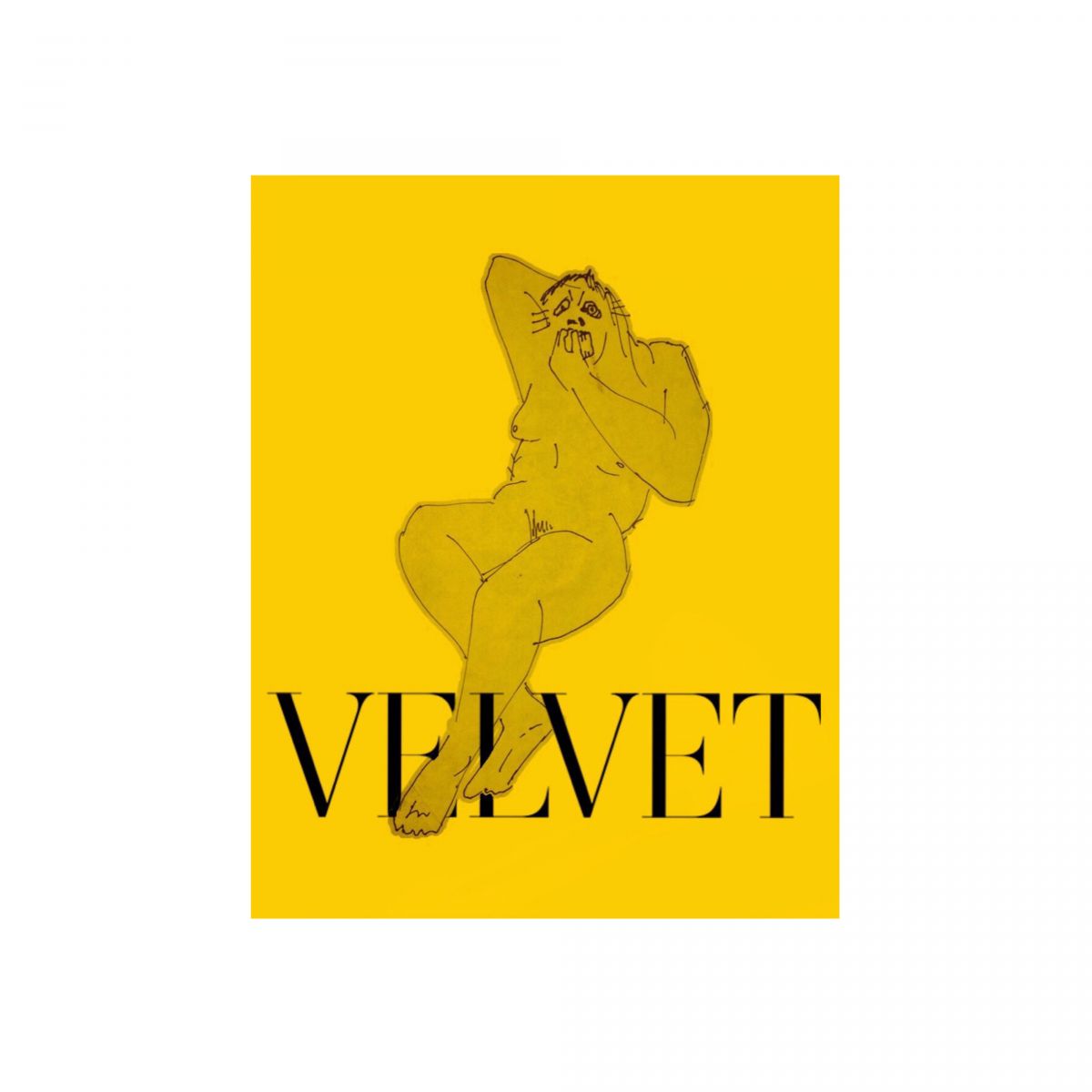