EPICA To Release Omega Album In February; “Abyss Of Time” Single And Music Video Out Now

Dutch symphonic metal giants, Epica, announce the release of their new album Omega, out on February 26 via Nuclear Blast. Omega is the band’s first studio album in five years. Epica has also released the first single from the album, titled “Abyss Of Time”, with an accompanying video that was made in collaboration with Grupa 13.

Watch the video for “Abyss Of Time” below, and get the single digitally here.

Simone Simons comments: “Finally we can show you the video for our newest single ‘Abyss Of Time’! We flew all the way to Poland to work with Grupa 13 for the first time. Shooting videos is one of my favorite parts of creating the visual side to our music. The costumes were insanely beautiful. It was so much fun and I hope that you like the video.” 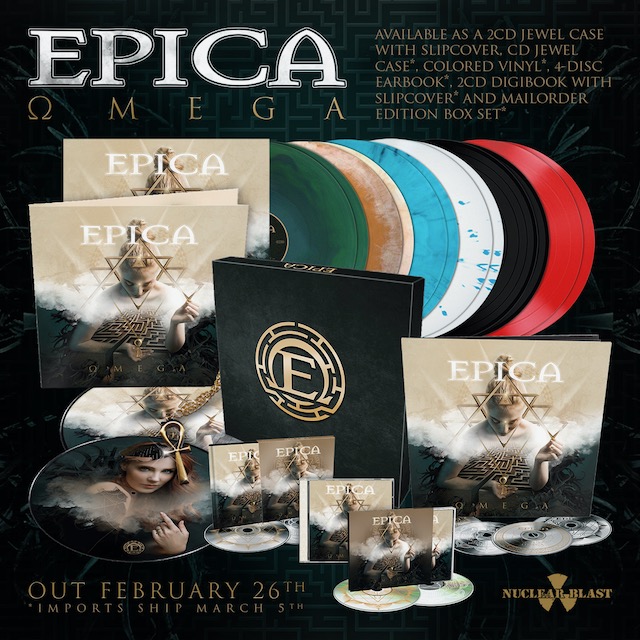 The band also kick-off the pre-order for Omega, that will be available in the following formats:

Pre-order the album in the format of your choice here. Pre-save here.

About the new album, Mark Jansen comments: “I am very proud of this album, as I am convinced we have written a very refreshing and well-balanced album even after so many years of existence. Our strength is that we have many great songwriters in one band. We have managed to combine each other’s strongest qualities and select the best songs. It was a fruitful period of spending time together to work as one team on those tracks. I think this has made the biggest difference compared to our previous albums. Still using the advantages of comfortably sending files by the internet to each other but combining that with coming physically together again to work on all the tracks. I think I have listened to ‘Omega about 50 times already and still can’t get enough of it!” 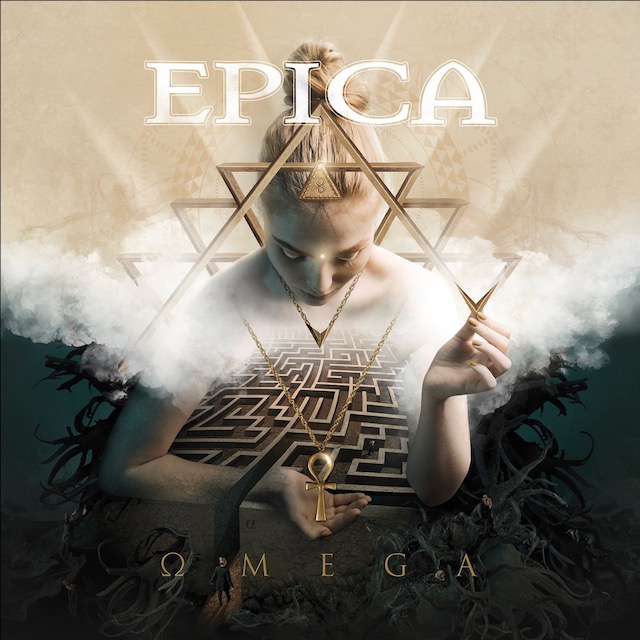 In a release that’s anything but “Futile,” Canadian rockers Derev harness the intensity of metal with atmospheric progressive...
Read more