“They were celebrating us, but in a nice way, we were celebrating them,” says Graham on one video, somewhere in his seventies now and commanding a team of authors placed in top cities all over the world from his headquarters on an island off the coast of San Diego. I’m Al’s agent in Denver, organizing a series of happenings in promotion of the re-release of his books, ‘Before The Beatles Were Famous, I Remember Jim Morrison Too’, and a collection of verse called ‘Poet Rain’.

A happening is a performance, event, or situation art, usually as performance art. The term was first used by Allan Kaprow during the 1950s to describe a range of art-related events. It can also be something as simple as people hanging out with each other and being nice to each other, exchanging love energy. The first one in Denver will be taking place on the afternoon of Thursday, January 13th with an open mic and an appearance by Al on a projection screen to be filmed and broadcast on YouTube subsequently. A piece of rock and roll history conducted from beyond the pale by the ghost of Jim Morrison at Mutiny Information Café on the corner of Broadway and Ellsworth, a place Al says reminds him of the wood stove ethos of the storied Penny Lane he grew up loving. 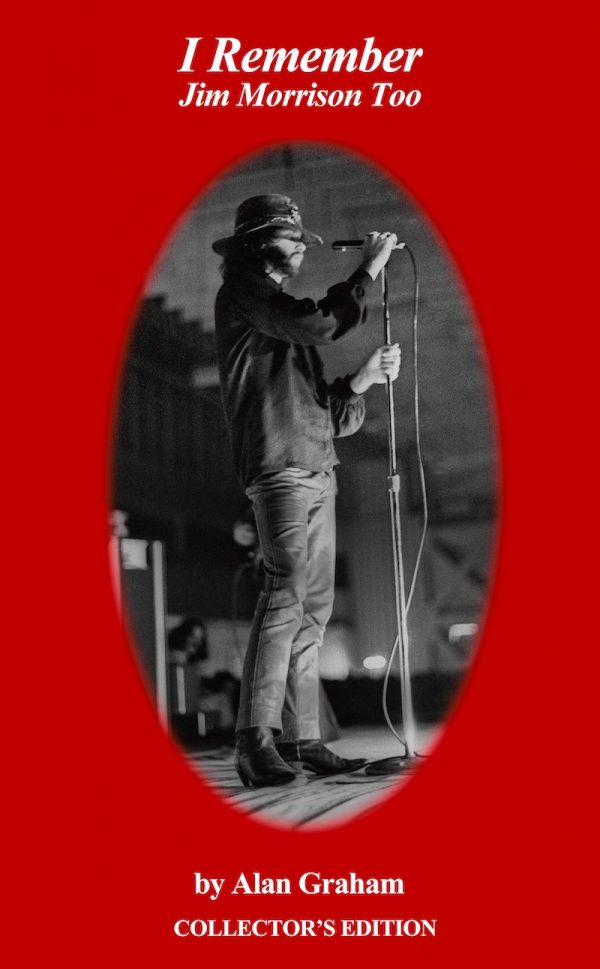 I woke up an hour and a half later than usual and settled back into void week, smoking pot and watching old movies on YouTube. A Christmas Story wasn’t on there anymore. Some people had died in a shooting spree down the street from Mutiny the night before and there was a stunned mood on. When the phone rang, I knew it was him. Al’s way of looking at the world is as something simple and workable and right there for you. “Here is your dream coming along, Will you take it?” he posits rhetorically in his first book, addressing the world at large. We started talking and I told him about the shootings the day before and tried to explain about void week and he said, “What’s that like? To be disconnected from everything for a whole week. I would never think of doing something like that.” 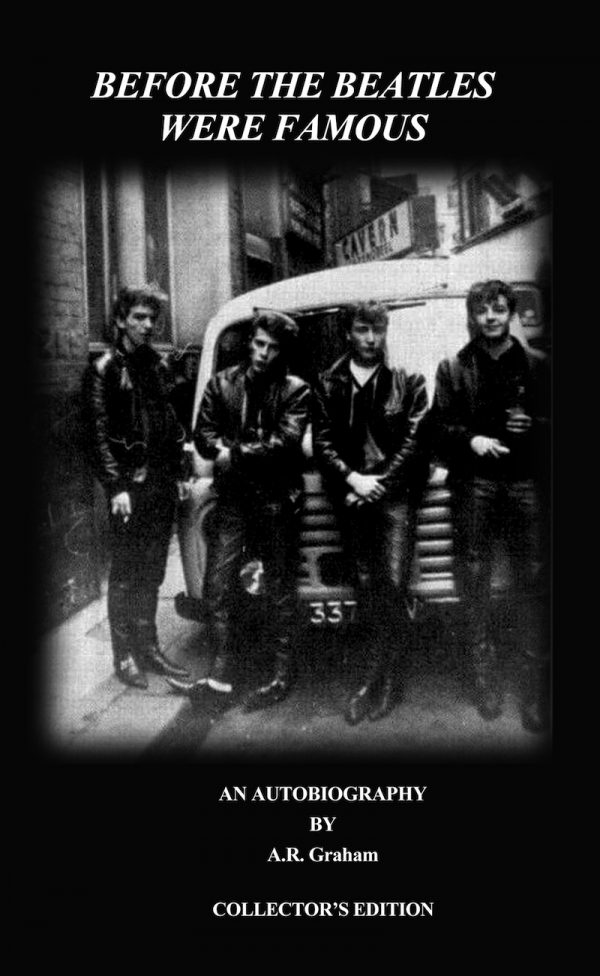 Al returned with Anna to her hometown of Los Angeles, California, just in time for the release of the Doors’ self-titled first LP in 1967, featuring a headshot of her missing brother Jim on the cover with three other band members inside it. One day Al walked in to find Anna in tears listening to this album and it took him a minute to get what was happening. After a fight with his Naval admiral father over his refusal to go to Vietnam, Anna’s brother Jim had sworn off contact with his family, living on the rooftops of apartments and commanding gangs of pickpockets, among other untold adventures, losing a lot of weight and ultimately forming a rock and roll band. Graham was one of the Lizard King’s closest companions during the wildest days and nights of Doors stardom, witnessing Jim’s alcoholic excesses and correctly diagnosing them, equipped as no other biographer with insider family perspective, as a hereditary disorder. Besides unprecedented intimacy with the close-knit Morrison family’s history and character, Graham knocked shoulders with John Lennon, Paul McCartney, Gerry Marsden, Royston Ellis, Bill Harry, and all the other notable Liverpudlians before meeting Anna and taking his adventures stateside. Many are Graham’s adventures, well varied the legends thereof, some ongoing from ever since, and be assured the watchword now is positive.

This morning I caught the train to Mutiny under wildfires smoke on a mission through the windstorm and had a good conversation with owner Jim Norris about the importance of people coming together and not being afraid of each other and using the net to unite not divide, and that there were plenty of memorials to go to, but in a case of perfect placement, this first event has taken form as an effort at reimplementation of positive flow in the aftermath of that shooting spree, and we’re already doing an excellent job of giving people common purpose. 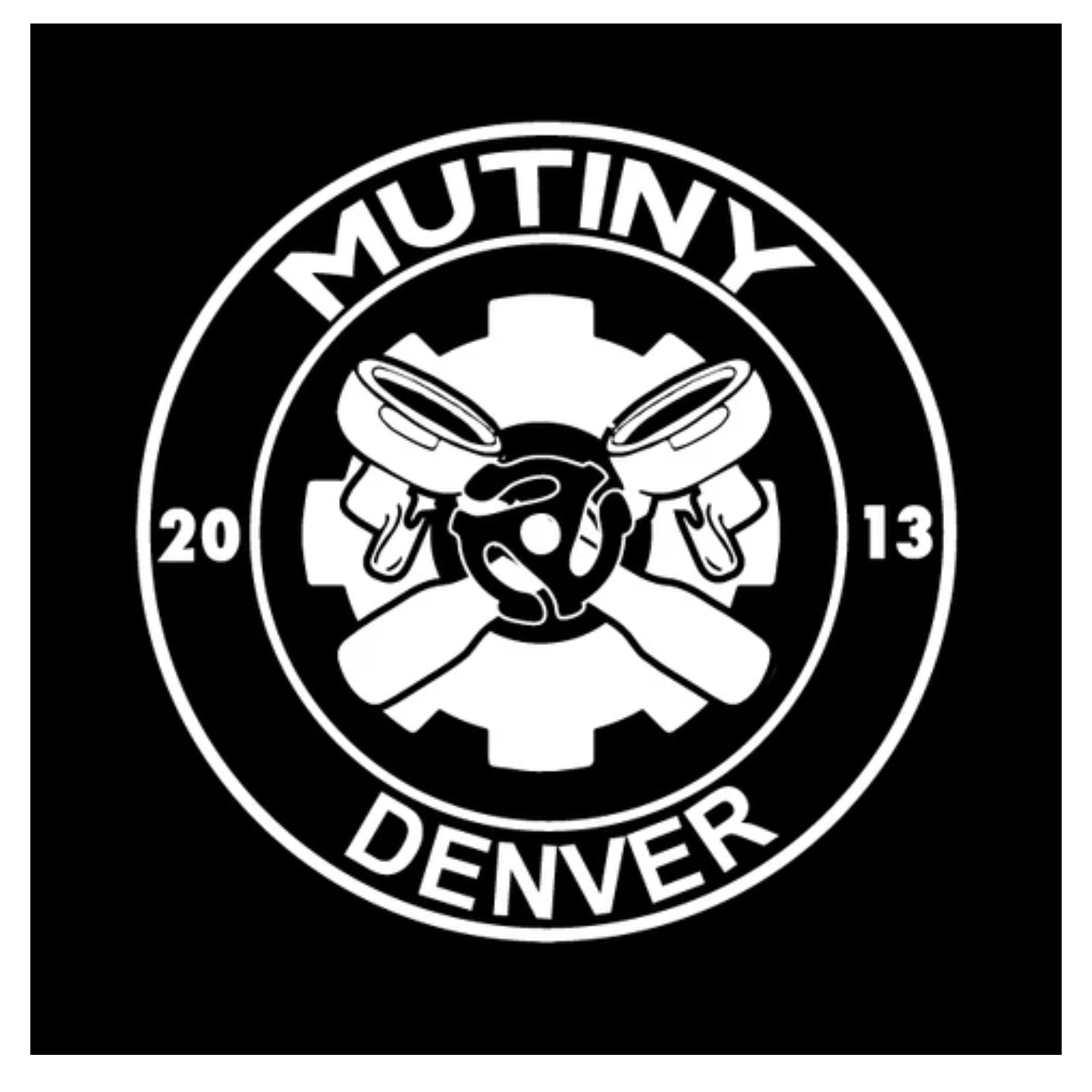 Next up is the Santa Fe strip with all the art galleries, and there’s a used bookstore next to a cool record store I know. In a month or so, we’ll move on to the next metro district. Denver, this is your time. Live and learn, go do some good. And while all the above is occurring, Graham is actively engaged in a historic renovation of Angels Flight, the funicular railway connecting Bunker Hill to Los Angeles, which is neither here nor there, but in a real sense everywhere. Get Al’s books here and look for film of the happening on YouTube and Camp Elasticity on the 14th or 15th of next year’s new month. Out.