Lansing, Michigan’s alt-metal mainstays Heartsick have announced they will release their new EP, Cinco, via Godsize Records on June 25, 2021. The band will also be heading out on tour supporting A Killer’s Confession starting Saturday May 8 at Ground Zero in Spartanburg, SC. 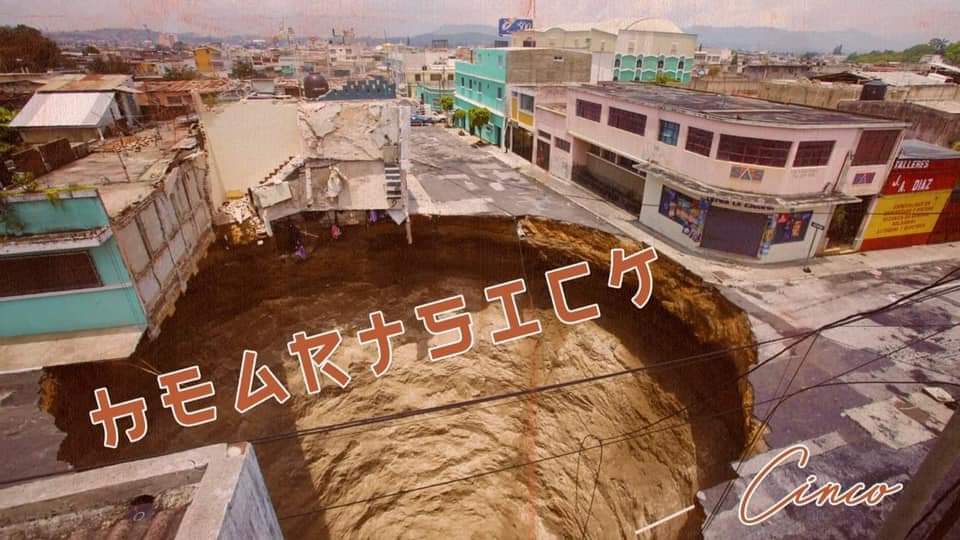 Dates with A Killer’s Confession”

Jahbulong – The Tower Of The Broken Bones [Single]