K.K. DOWNING On Upcoming Debut From KK’S PRIEST – “My Heavy Metal Days Are Far From Over”; Video

Downing recently spoke with Sonic Perspectives contributor Rodrigo Altaf about his new band and album, as well as life in Judas Priest. Watch the video below: 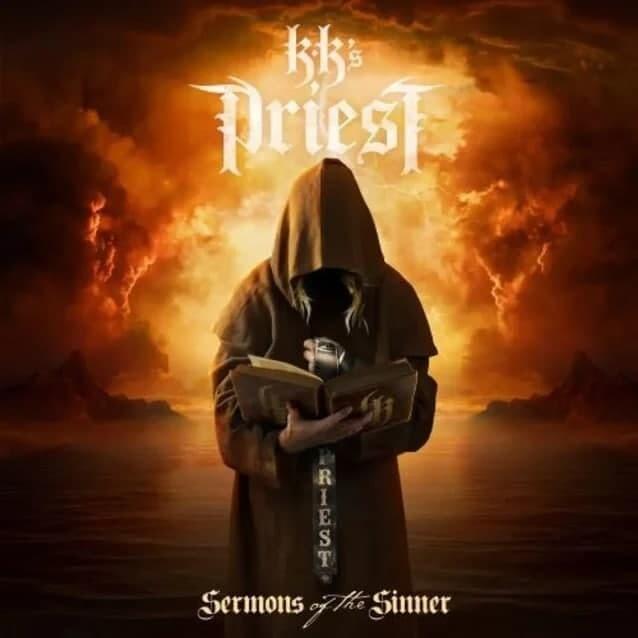 “Sermons Of The Sinner” video: