With 2022 full of special celebrations for their fans, Manowar are adding yet another highlight to next year’s calendar: Manowar’s exclusive performance in Plovdiv will celebrate the anniversary of Manowar’s first, history-making performance in Bulgaria 15 years ago. This once-in-a-lifetime event will take place on July 4, 2022, as part of the traditional series of concerts Hills Exclusive. 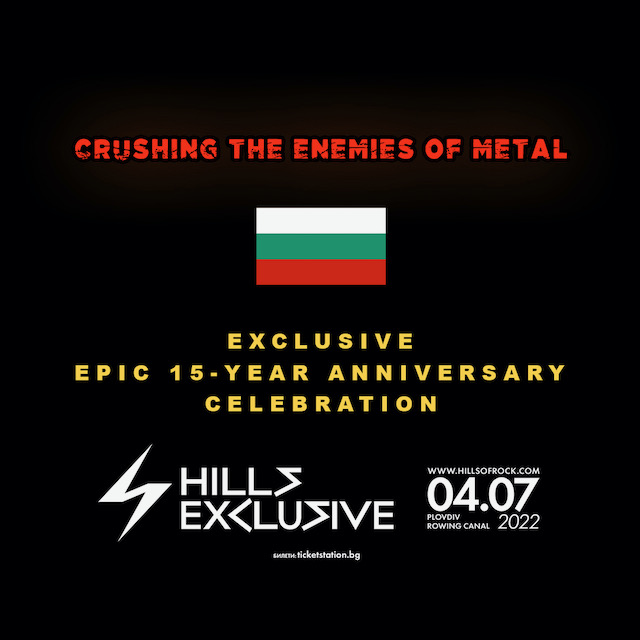 Manowar first played in Bulgaria in July 2007 in Kavarna, rewarding their fans’ long-standing faith with an epic show, including a powerful and moving rendition of the country’s national anthem, Mila Rodino. The band returned the following year, surprising the Bulgarian Manowarriors with a performance lasting more than 5 hours!

“Bulgaria and the Bulgarian Manowarriors hold a very special place in our hearts!” said Joey DeMaio. “They have welcomed us into their country and into their hearts from the first time we played, and every time we return is more special than the last. This 15-year anniversary celebration will be a unique performance, created especially for Bulgaria; a spectacle not to be missed!”

Manowar’s return to Bulgaria is part of the Crushing The Enemies Of Metal Anniversary Tour ’22, which will be packed with fan favorites from the band’s career and will pay special tribute to six signature Manowar albums and their anniversaries: 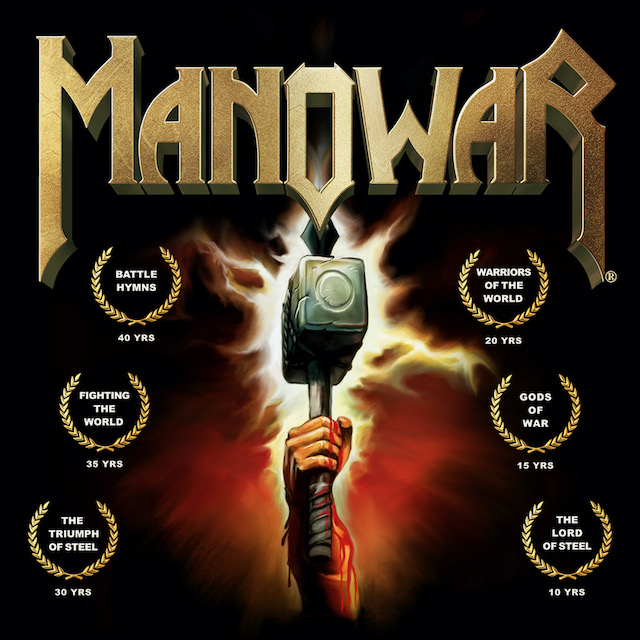 Tickets for Manowar’s tribute to Bulgaria are now available here.

Ticket holders for Hills Of Rock 2020 can receive a promo code to reduce the price of tickets in all areas for this Hills Exclusive. Attention: The number of these promo tickets is limited! Follow festteam.bg  hillsofrock.com and ticketstation.bg, their social networks and the event page on Facebook for up-to-date information.

For all tour details and ticket links, head here.