Helsinki-based crossover thrash band, My Funeral, have just released their new single, “Flamethrower”. A video for the song can be found below. 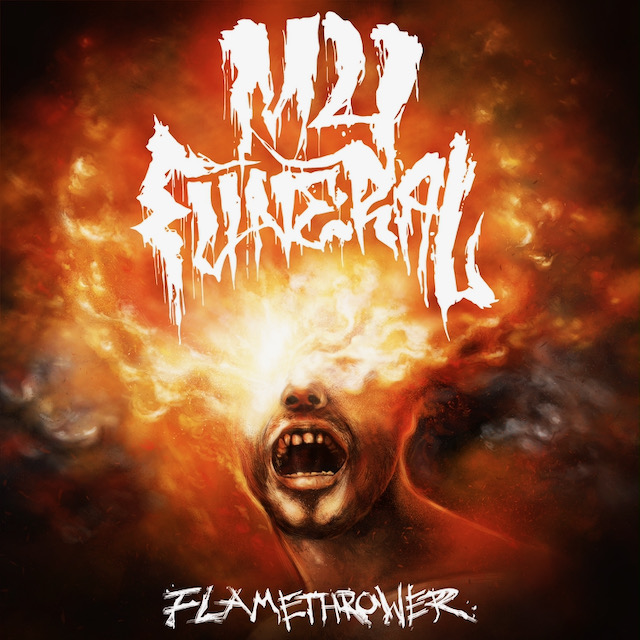 “Flamethrower” represents the group’s efforts at a darker, grittier return. When the world and the mind are on fire, does anything go back to the way it used to be? The song is about how life just burns out. A song about depression, anxiety and addiction. How can the mind survive the relentless onslaught of inner demons, when the walls are closing in and you’re at war with yourself? When all the pain is gone, life can finally begin – even when all is given and the mind is on fire.

My Funeral is busy working on their new full-length album. They will start to record in August. The new album will be released in 2022 and it will be deeply involved in the fight against themselves.