The 15-track record is Lange’s seventh full-length outing as Helado Negro and his first for 4AD.  Far In includes the singles ‘There Must Be A Song Like You’, ‘La Naranja’, ‘Outside the Outside’, and ‘Gemini And Leo’ and is available digitally as well as on vinyl and CD formats.

“Far In is just another reminder that hope is up ahead.” – Crack
“Dappled with joyous, rhythmic love songs suited for the dancefloor alongside more somber, nature-minded tracks with lush strings, wind instruments, and piano.
– Pitchfork
“Across the fifteen songs, Roberto Lange shifts between comforting dream-like compositions to flashbacks of the party from the night before.”
– Loud And Quiet
“Far In is filled with celestial lullabies that confront earthly anxieties… his first album for the stalwart indie label 4AD, will bring his subtle hymns to what may be his largest audience yet.”
– New York Times 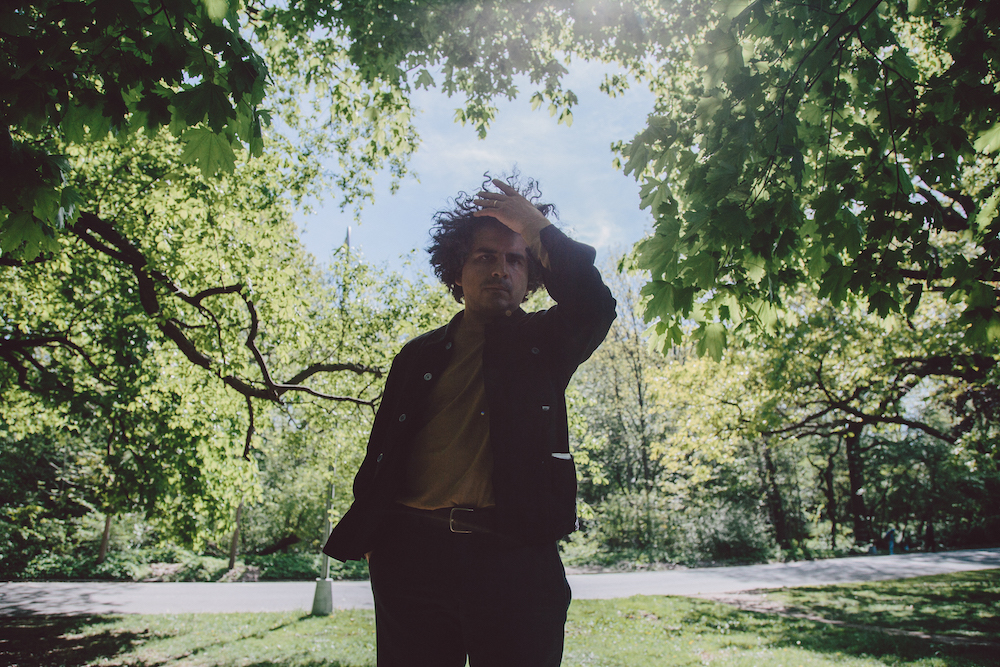 When Helado Negro began writing Far In immediately following his breakthrough 2019 release This is How You Smile, he could not have predicted that we would soon need to learn how to stay at home and be the stars of our domestic dance floors with intimates and online communities.  “Escape is never out there, you have to go inward,” Roberto reflects on developing an epic Helado Negro double album during these extraordinary times, embracing the dark of the unknown with openness, pleasure, and growth.  Throughout Roberto’s career, imagined beings, ghosts and haunted machines appear in sci-fi stories and his own conjurings.  On Far In, Roberto says he “celebrates the ghosts,” embracing pleasure and freedom to follow the metaphysical further. 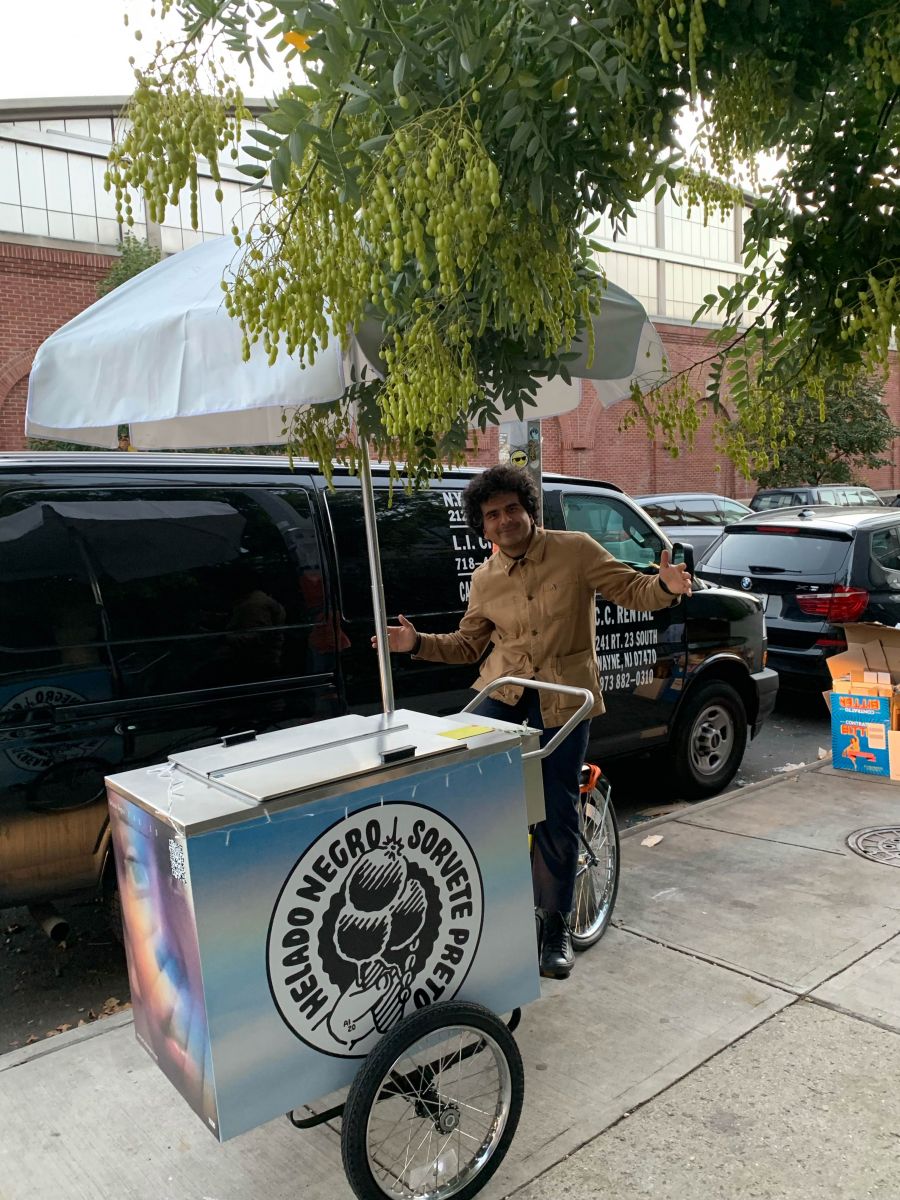 Today KEXP have shared a live session shot with Helado Negro, you can watch here.

To celebrate the release of Far In, Roberto will be doing an Indieheads Reddit AMA on Wednesday 27 October at 1pm EST.

Helado Negro headlines North Beach Bandshell in Miami, FL, on 20th November. 2022 tour dates will be announced next week, sign up here to get early access to tickets. 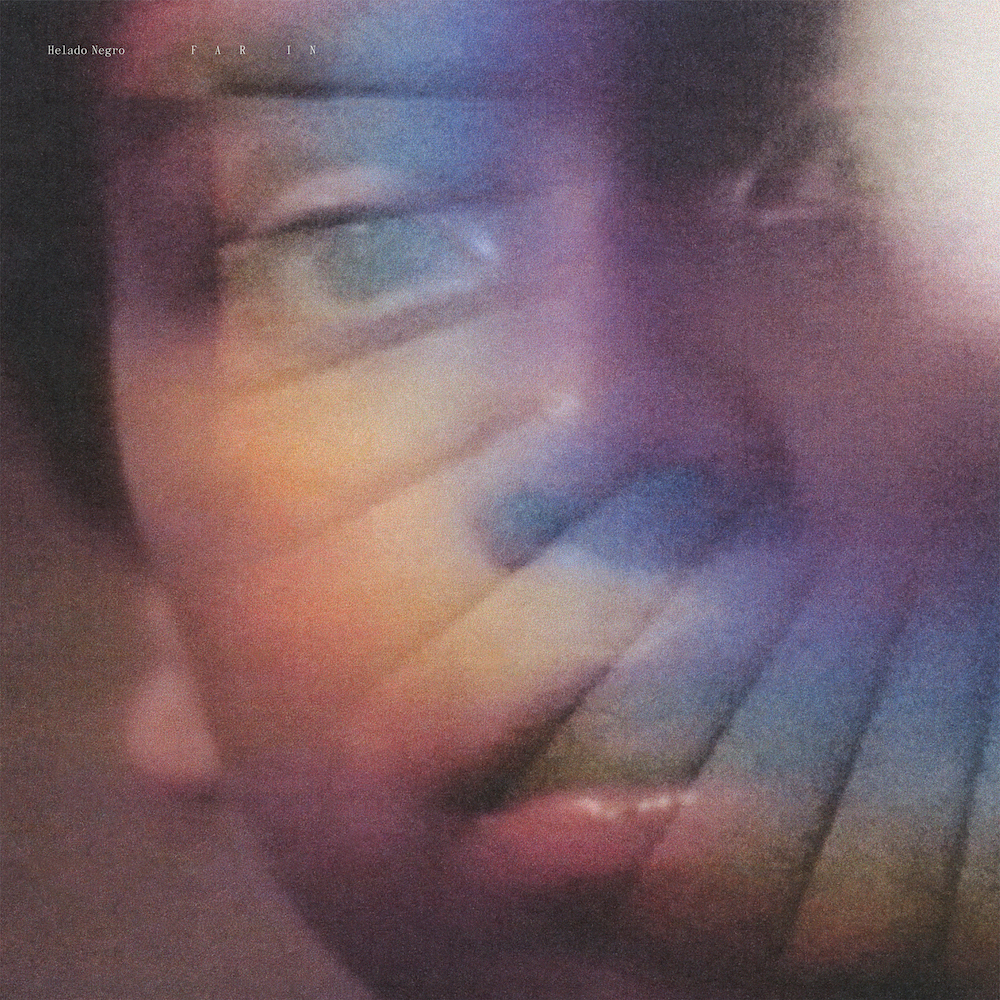