Gottweist will release their new EP, entitled Prophecy, on May 7th via Collective Wave Records. Hailing from Valleyfield, Quebec, the four-piece heavy metal band just released their new single, “Road To Neverland”, following the success of their last release, “Weight Of The World”.

2021 is the year of return for Gottweist, who released their debut album Future Is In Our Hands back in 2015. Their dynamic new music is the result of a few years of hunkering down and writing new material, taking inspiration from metalcore bands such as Bullet For My Valentine and Killswitch Engage, to rock bands like Alice In Chains. When it comes to influences though, Gottweist have no limit. Refusing to be constrained to one genre, they find inspiration in multiple and diverse styles, and in doing so make their sound distinctive and memorable, something that promotes only their versatility and open-mindedness.

Accompanying the track is the lively official video, a visual representation of their sound. All four members feature in the video, a powerful performance that really showcases their stage presence. Lavigne captures the essence of the track through sombre lyrics and gritty vocals, aligning the animated drum fills of Kevin Lacoste and a high-intensity guitar solo that cascades over dark rhythm guitars. The backing vocals of guitarist Alex Soucy and bassist Alexandre Myre only add to the melodic hooks, setting the mood under atmospheric flashing lights. This is a taster of their real life stage presence, a craft they have perfected through their live gig experience over the years.

An important part of the metal scene, Gottweist can be found playing festival stages throughout Quebec, building their dedicated fanbase. With their 2015 debut album Future Is In Our Hands already under their belts, there is much anticipation for the release of their upcoming EP Prophecy, available May 7 via Collective Wave Records. 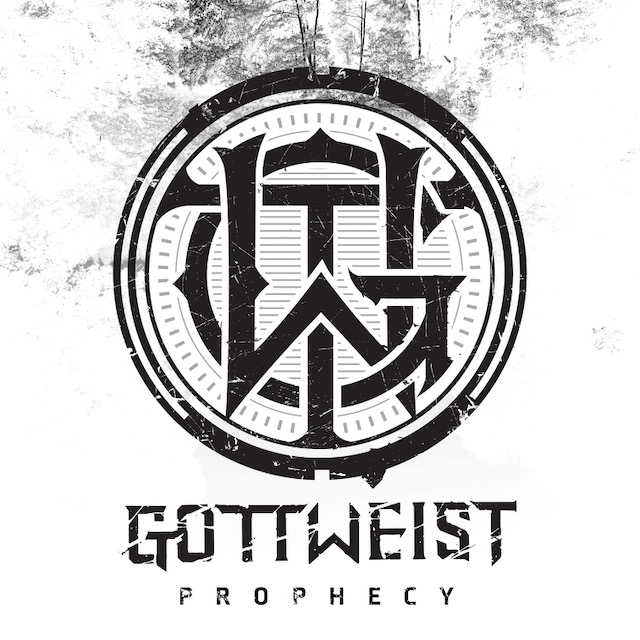