The additional tracks in the deluxe version include “Fotograf (Photographer)”, featuring Superkomfort; a version of “Po razbitym zerkalam (On broken mirrors)” featuring Jenya Merkel, “Zlo (Evil): Ash Code Remix”, and the original and deluxe version of the album features a collaboration with Molchat Doma, which invites us to look at the behind-the-scenes life of a musician.

Although the inimitable, dour vocals of Molchat Doma’s Egor Shkutko take centre stage in “Dead Inside”, the general vibe of the song is much poppier than Doma’s usual fare. With Electroforez’s influence, we hear shades of Human League, early Simple Minds, Depeche Mode and Blancmange in their ethereal, synth-heavy sound.

The emotional video, conceived and directed by Alexandra Soko, is a gorgeous, surreal Expressionist dreamscape. Watch below:

Elektroforez was founded in 2012 in Saint Petersburg by Vitaly Talyzin (synths) and Ivan Kurochkin (vocals), finding themselves gaining foot on social media and being highlighted in Russian, Belarusian, and Ukrainian Top Artists lists.

“We use Slavic native tunes on purpose, it brings melancholy even into major key songs,” explains singer Ivan Kurochkin. Nevertheless, Elektroforez proudly eschew pseudo-gothic performances onstage; they prefer to appeal to a broader fanbase than only catering exclusively to the gloomy set.

You can listen to the deluxe version album here. 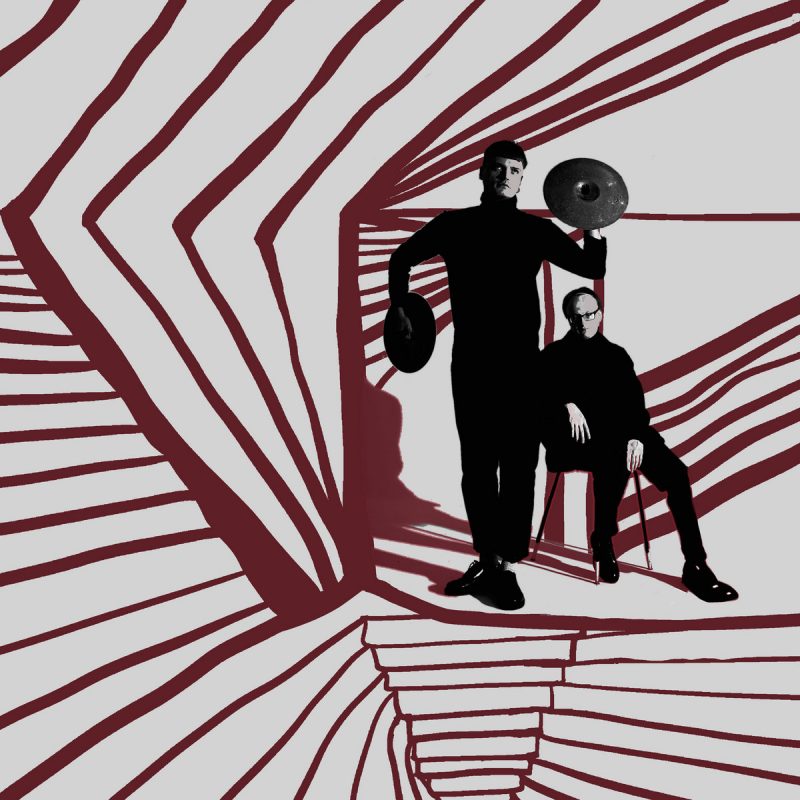