Legendary metal powerhouse, Sanctuary, announces new European dates for its 30th Anniversary tour celebrating one of the greatest US metal releases of all times: Into The Mirror Black.

Originally planned for this year, the COVID-19 pandemic forced the tour to be pushed back into 2021 and it is now confirmed to take place in September and October hitting cities in Germany, Switzerland, Denmark, Sweden, Norway, Finland, The Netherlands and Belgium. Support from Halcyon Way. 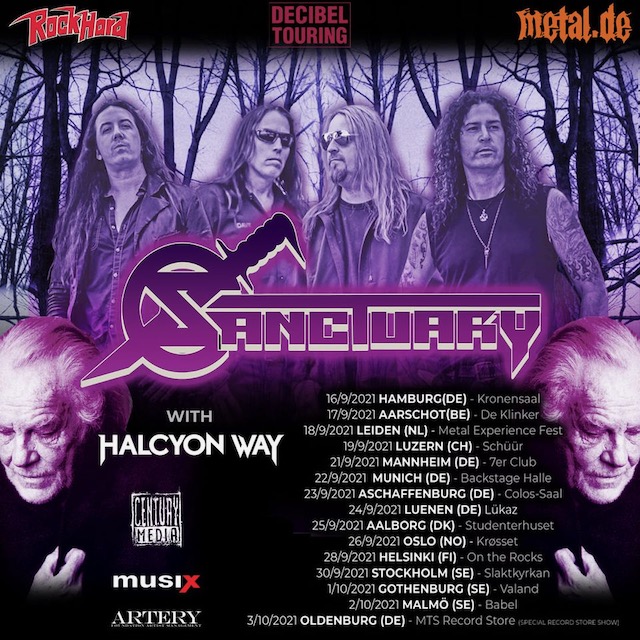 To further commemorate the timeless quality of Into The Mirror Black, Century Media Records will release vinyl, CD, and digital editions of this much revered classic, created with Lenny Rutledge and chock-full with previously unreleased audio and visual content on October 9.

Lenny Rutledge comments: “We are so excited to finally be releasing this special edition of Into The Mirror Black! The remaster of the original songs sounds awesome and the 1990 Black Reflections”live concert is finally going to be released in all its authentic live glory. The live material was mixed and mastered by Zeuss and is presented as recorded. No re-recordings or overdubs. Look for Sanctuary on tour in fall of 2021 playing the entire Into The Mirror Black set. We cant wait to bring the live show to Europe, USA and South America in 2021.” 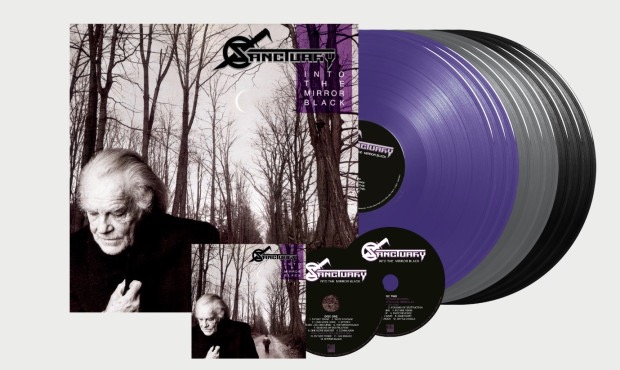 Into The Mirror Black (30th Anniversary Edition) will be released as limited LP edition containing three 180 gram vinyls housed in a wide-spine Gatefold sleeve and includes an 8-page LP-sized booklet, the 2CD format comes in a digipak and slipcase packaging, and the entire set is available digitally as well. 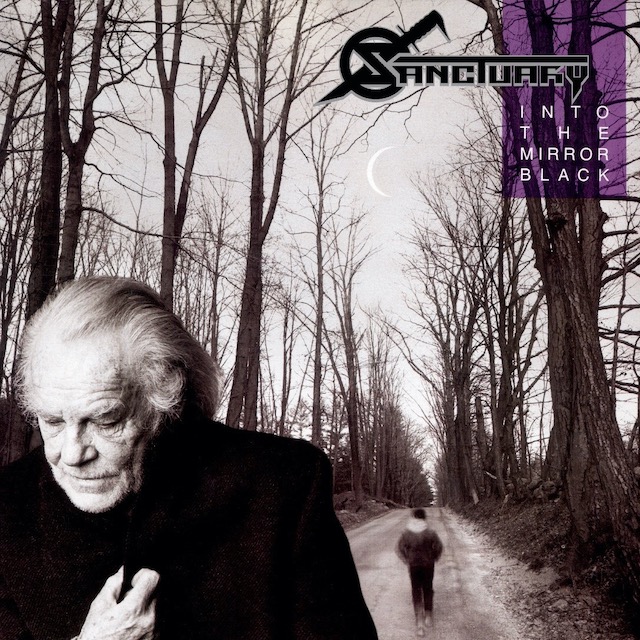 Lineup (on this recording):