Swedish metal band, Secret Society, have released a lyric video for their new single, “Darkest Hour”, featuring former Black Sabbath vocalist, Tony Martin. Watch the clip below. The single, to be released on May 7, will be featured on the forthcoming EP, Horror Vacui. 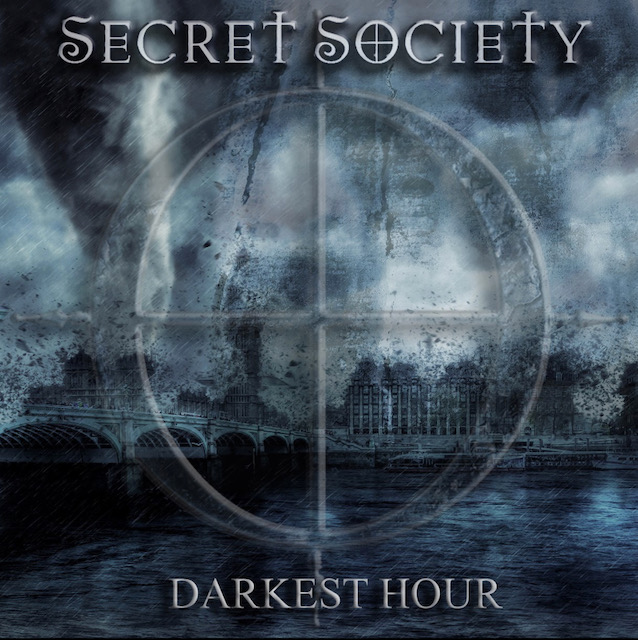 Secret Society comments: “Working with Tony been just amazing, he really go all in in the writing and the recording process. Lyric-wise and his performance he really captured that dark epic feeling the song is all about and blew us away with the latin lyrics as well. Almost like film score feeling in some section.

“Working with Andy Larocque mixing at Sonic Train Studios and Thomas “Plec” Johansson mastering at The Panic Room Studio been amazing as well!

“Also Martin Wrigsjo MVS Visual did a great job with the lyric video. We think we have achieved something truly unique. This is Secret Society and Tony Martin at it’s best!!”

The band has also announced the guest singers/artists appearing on the upcoming EP, Horror Vacui.