After an extended amount of time introducing the musicians and teasing with excerpts, the entirety of Shores Of Null’s “Beyond The Shores (On Death And Dying)” is ready for the world. The massive 38-minute single-track album takes the listener through the stages of grief propelled by thunderous doom music tied off with ethereal vocals.

Going off the beaten path, Shores Of Null explores the heavier side of music while writing their ultimate doom manifesto. They have collaborated on this dark opus with many special guests, including two doom-titans, Mikko Kotamäki (Swallow The Sun) and Thomas A.G. Jensen (Saturnus) along with the angelic voice of Elisabetta Marchetti (Inno). The band is able to present an even more diverse and eclectic sound on the album thanks to the addition of classical instruments like piano and violin.

Shores Of Null can be overwhelmingly heavy and soothing at the same time, trading off between gothic-doom vibes and blackened aggression. Their music stands out for its melancholic yet majestic vibe, made of choral-like guitar textures exploiting their full range, sustained by a powerful rhythmic section and punctuated by a refined brew of clean and growled vocals, with a large use of vocal harmonies, which have become one of the band’s trademark through the years. 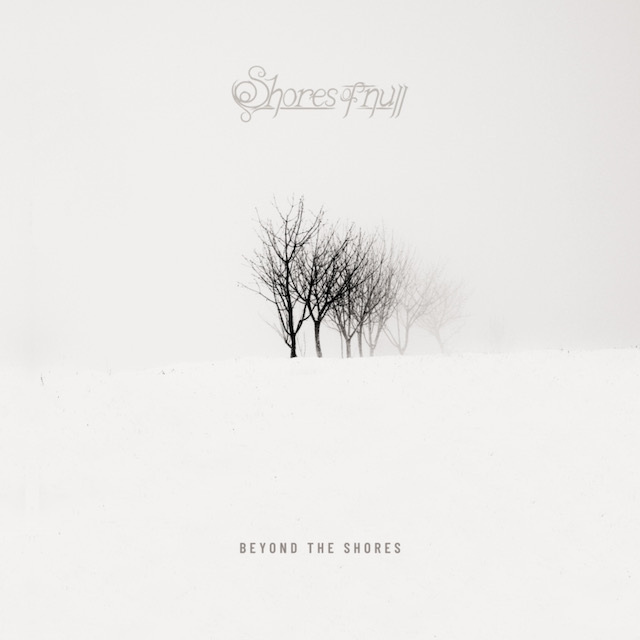 “Beyond The Shores (On Death And Dying)” is out officially out on Friday, November 27. Pre-order/save here.

In a release that’s anything but “Futile,” Canadian rockers Derev harness the intensity of metal with atmospheric progressive...
Read more