On October 26, 1984, Slayer guitarist Kerry King was interviewed by Toronto radio station Q107 during the band’s Show No Mercy – Haunting The Chapel tour. Listen to this long lost relic:

Eve Of Darkness delivers the real story behind heavy metal’s most critical decade in Canada’s biggest city from the people who lived it. Featuring the commercially well-known (Anvil, Lee Aaron, Killer Dwarfs), influential legends (Sacrifice, Razor, Slaughter), countless forgotten obscurities and unknown ragers, plus the venues, fanzines, labels… it’s all here in serious detail. Packed with mountains of unearthed flyers and unseen photos, and extensive text drawn from over one hundred interviews, Eve Of Darkness is a true labour of love with over 300 beautifully printed, large format pages. 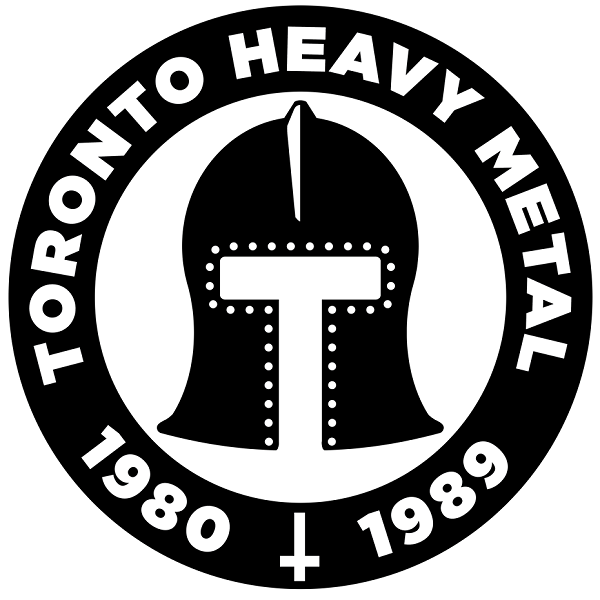