For their second release, the band recruited legendary M.O.D/S.O.D vocalist Billy Milano for the hardcore-tinged epic In The Key Of Kill, self-released in 2012. 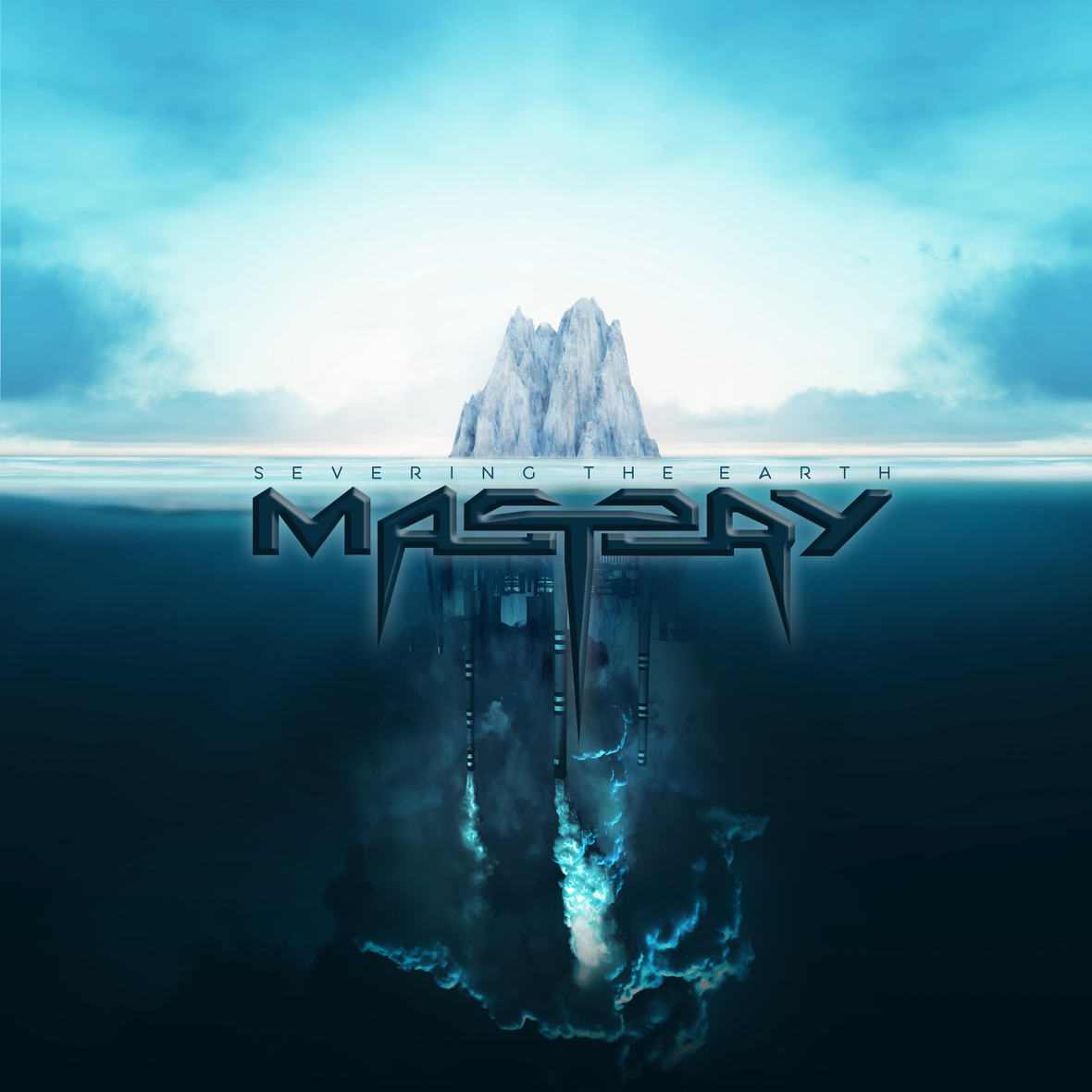 Says Armellini, “We had a great relationship with Thom (Hazaert) from the release of Lethal Legacy, and thought it would be cool to reconnect with him at Combat for the new album, with all the cool things he and David (Ellefson) were doing. Being part of such an iconic thrash metal legacy is really an incredible honor.”

Adds Hazaert, “As long as I’ve known Markus and the Mastery guys, which is over 15 years, they have carried the torch for traditional Thrash Metal, as I have, long before it was a ‘cool’ thing to do. I have always been a fan of their approach, even as an instrumental band, they had such a reverence and understanding for classic thrash metal, and I think they took that to a whole new level on Severing The Earth.”

The album is now available on all digital outlets, as well as physical retail, and the band has released lyric videos for “Severing The Earth”, “Wake Up”, and “Revolution”.

League Of Lights release lyric video for The Collector

German metal legends Helloween have checked in with some disappointing but understandable news: "Sadly, but in the best interest...
Read more