METAL
October 12, 2022
Finnish extreme disco metal veterans Turmion Kätilöt announce the release of their 10th studio album, Omen X, to be released on January 13 via Nuclear Blast. To whet our appetites, they have released a video for “Isä Meidän” (Our Father) off the upcoming album. Check out the video and album information here.

Vocalist Shag-U comments on the video: [Translated from Finnish] “I don’t know what to embellish or explain about the song ‘Isä Meidän’. I wrote straight-forward lyrics that leave room for few questions. I didn’t want any beating around the bush. We are all someone’s children, but all too often something in us begins to grow crooked over the course of life. Rauli Ylitalo and his team summed it all up nicely in a video.”

Vocalist MC Raaka Pee comments on the album: “In the Omen X production, we encountered only positive problems. Due to the closures caused by Covid-19, there were so many songs available this time that it was even painful to choose only one album of songs from them. The amount of material and the difficulty of selection seemed to take up an unnecessary amount of valuable studio time at times. Otherwise, making the album went smoothly as always. From the artist’s point of view, the album got a hell of a new sound and atmosphere. A very cleansing experience. The tenth prophecy has been given. You’re welcome!” 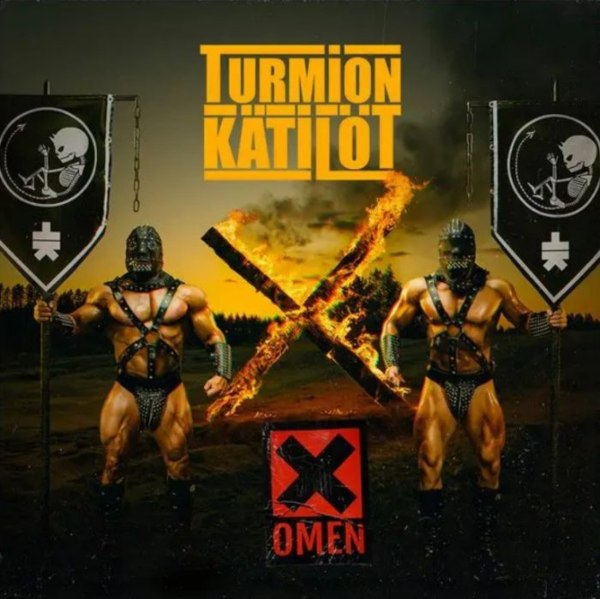