Unleash The Archers’ Abyss album that was released last August, has won the 2021 JUNO Award for “Metal/Hard Music Album Of The Year”. Other releases fighting it out this year were: 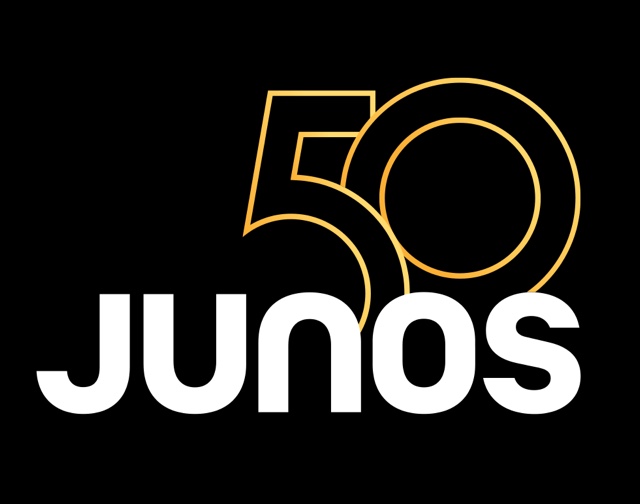 BraveWords spoke with singer Brittney Slayes about the JUNO nomination and the fact that Abyss will turn 1 in August. It fared well amongst the press and fans and knowing that, what is your view of the record after living with it for all these months now?

“Yeah, I mean we’re still pretty proud of it,” Slayes says. “Every day people are discovering us because of that record. There are a lot of people that are Tweeting at us or whatever like, ‘Hey, I’ve been a fan for a long time, but I was kind of sleeping on the Abyss record and just listened to it and holy crap, why did I wait so long to listen to this?’ It’s been in our lives for so long, it’ll be a year in August and it’s just really funny to think like, ‘Oh yeah, there’s people out there that haven’t heard it yet and like are discovering it every day.’ It’s really cool and we’re really stoked on it. A lot of people have told us it’s their favorite record and when we knew how loved Apex [2017 album] was, we were really nervous about Abyss and whether or not our fans would like it. I think it’s slowly becoming their favorite record as well.”