X Harlow Implores the Past With New Album “Cathars”

The allure of X Harlow is hard to pin down—and the NYC-based artist, Justin Schmidt (who is one-third of Blu Anxxiety), wants it that way. Cathars, the second offering in their ongoing series of concept-based EPs on the Sweat Equity label, is indulgent, frightening, and curious all in one. With its moments of Twin Peaks-esque sounds that coincide with heavily sampled voices, the album is rife with conflict. Tracks suc as “Apparitioner” blend the roughness of industrial samples with an off-kilter bass kick while “Light is Gone” that reflects the eerie cinematic sounds of Dead Can Dance or In The Nursery, Cathars just feels like the seesaw of emotion that has been the only consistency over the past year and a half.

The title, Cathars, derives from “from a gnostic subsect of Christianity that openly challenged the Catholic Church at the height of the Middle Ages. Prioritizing asceticism and teaching that all human spirits were angels, in sexual equality, the group was ultimately eradicated by the Catholic Church, burned alive in the Siege of Montségur (which appears on the cover of the tape).” This, alongside Schmidt’s turmoil during the pandemic—which included hip surgery—serves as the basis for the album. With medieval choral arrangements in “Metempsychosis” in contrast to “Lost in Her Own House” that could easily be an outtake from a sleazy Coil side project, X Harlow reaches to the past in order to embrace the mayhem of life’s current challenges. 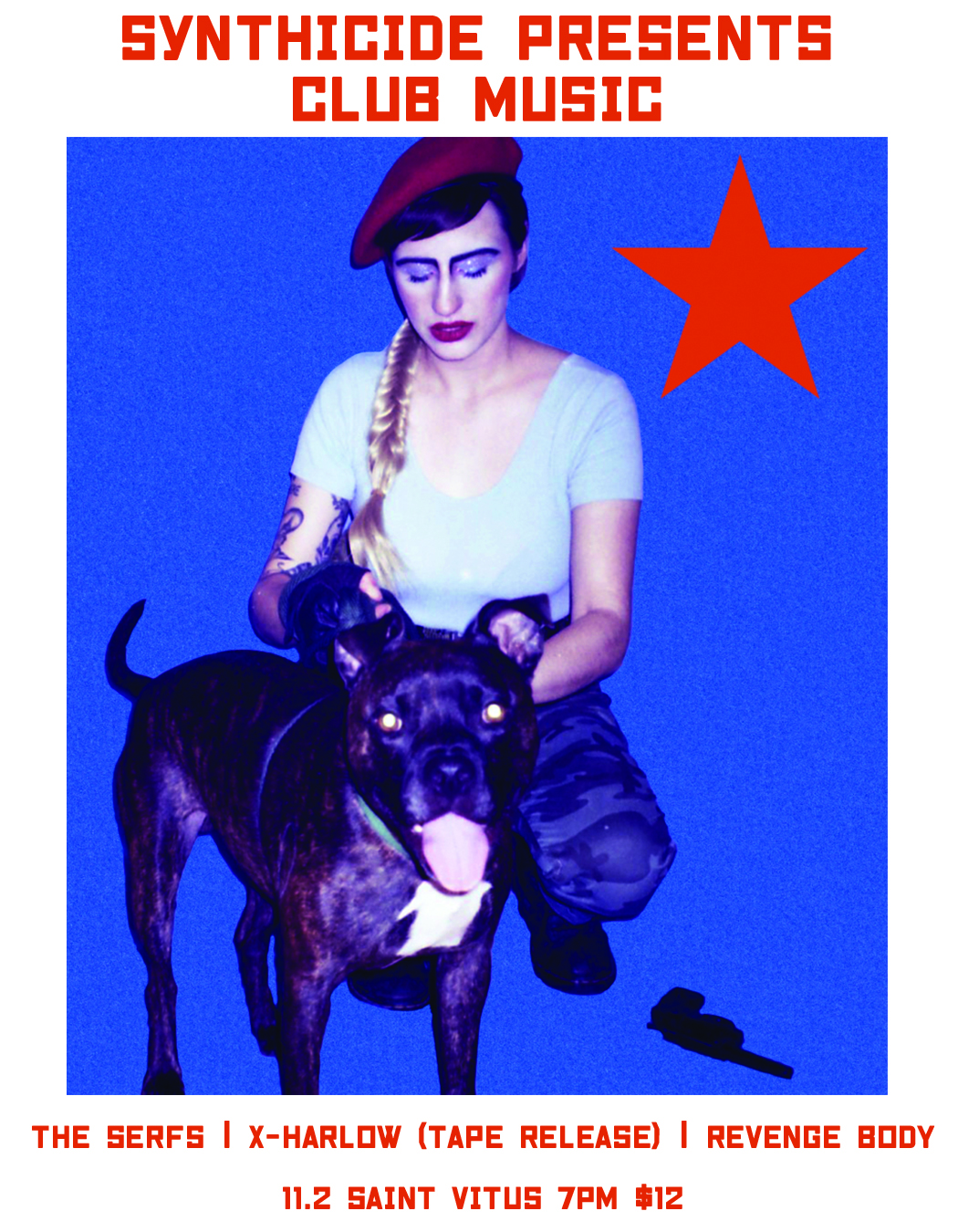