Tkay Maidza has announced her first North American performances since 2017. This fall, Tkay will headline shows in LA at Morrocan Lounge and NYC at Baby’s All Right before hitting ACL, All Things Go and Day N Vegas festival dates. In October, she will join Emotional Oranges opening for an 11-date West Coast run. Tickets available here. 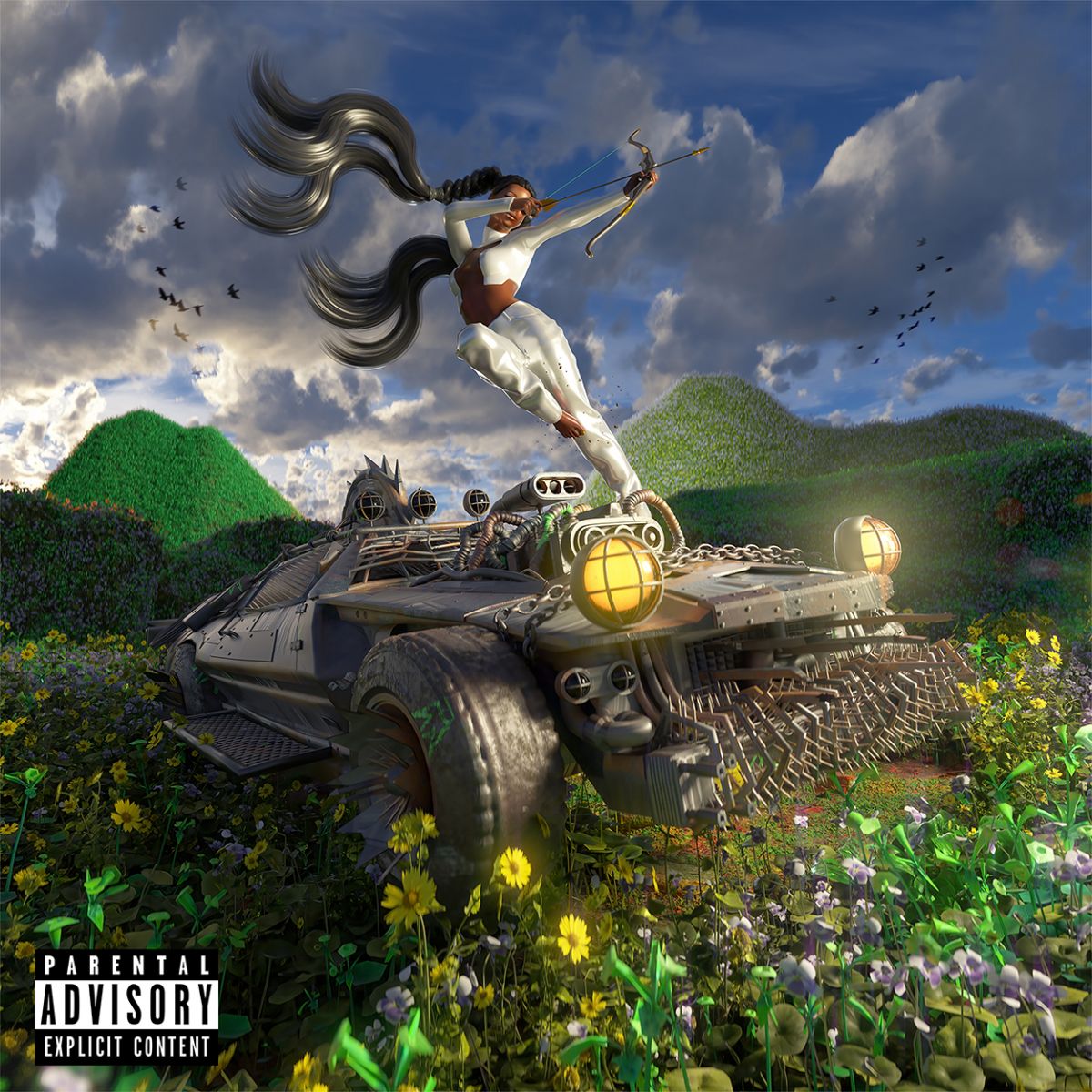