Today, singer, rapper and producer HAWA releases the NSFW video for ‘Actually’ shot on set with her frequent creative collaborator, Telfar. The song is taken from her debut album HADJA BANGOURA, released in November last year. HADJA BANGOURA will be released on green vinyl exclusively via Urban Outfitters on 26 May, to pre-order head here. HAWA plays her debut UK show headlining London’s Corsica Studios on 10 May.

HADJA BANGOURA marks the rapid evolution of HAWA’s robust career. At 22, she has lived many lives; as the youngest-ever composer for the New York Philharmonic Orchestra; a teenaged rapper whose forceful, direct style earned major critical praise; as a close Telfar collaborator traveling to Italy for a fiery performance at their Pitti Uomo runway show and starring in recent campaigns. The album, named for her great-grandmother who passed away last year, forms a vessel for healing as HAWA crafts a letter to herself through which to work past her toxic relationships. Its guiding light is the palpable, fierce confidence she inhabits as she comes to terms with her past, inspired by the resilient Hadja.

“A single soft, dreamy sound palette throughout, mixing R&B with indie, gentle shades of IDM and faded half-memories of New York drill“
– Loud & Quiet (8/10)
“What’s immediately clear is that she has mastered many genres — dancehall, rap, and grime, to name a few — and can create a concentrated sound that makes people want to dance“
– The Cut
“HAWA embrace[s] leftfield hip hop and R&B, with a style that can be hard-hitting in one moment, and hazed-out, expressive, and romantic in the next”
– Dazed
“HAWA has had a meteoric rise through the music world…Now on the brink of releasing her first album, the rising star has more than earned her bravado“
– Them.
“Built on precision with an intricate soundscape and clever, boasting lyrics” – W Magazine
“As romantic as it is sexual” – Elle UK
“There’s more than enough versatility to guarantee HAWA’s place on any list of emerging stars” –  Highsnobiety
“Her laidback genre-defying productions are set apart from the influx of lo-fi bulls**t thanks to a deeper understanding of musical elements” – i-D
“Subtly complex” – Pigeons & Planes
“Stirring prowess” – Office
“Worthy of obsessive repeat plays” – Jezebel 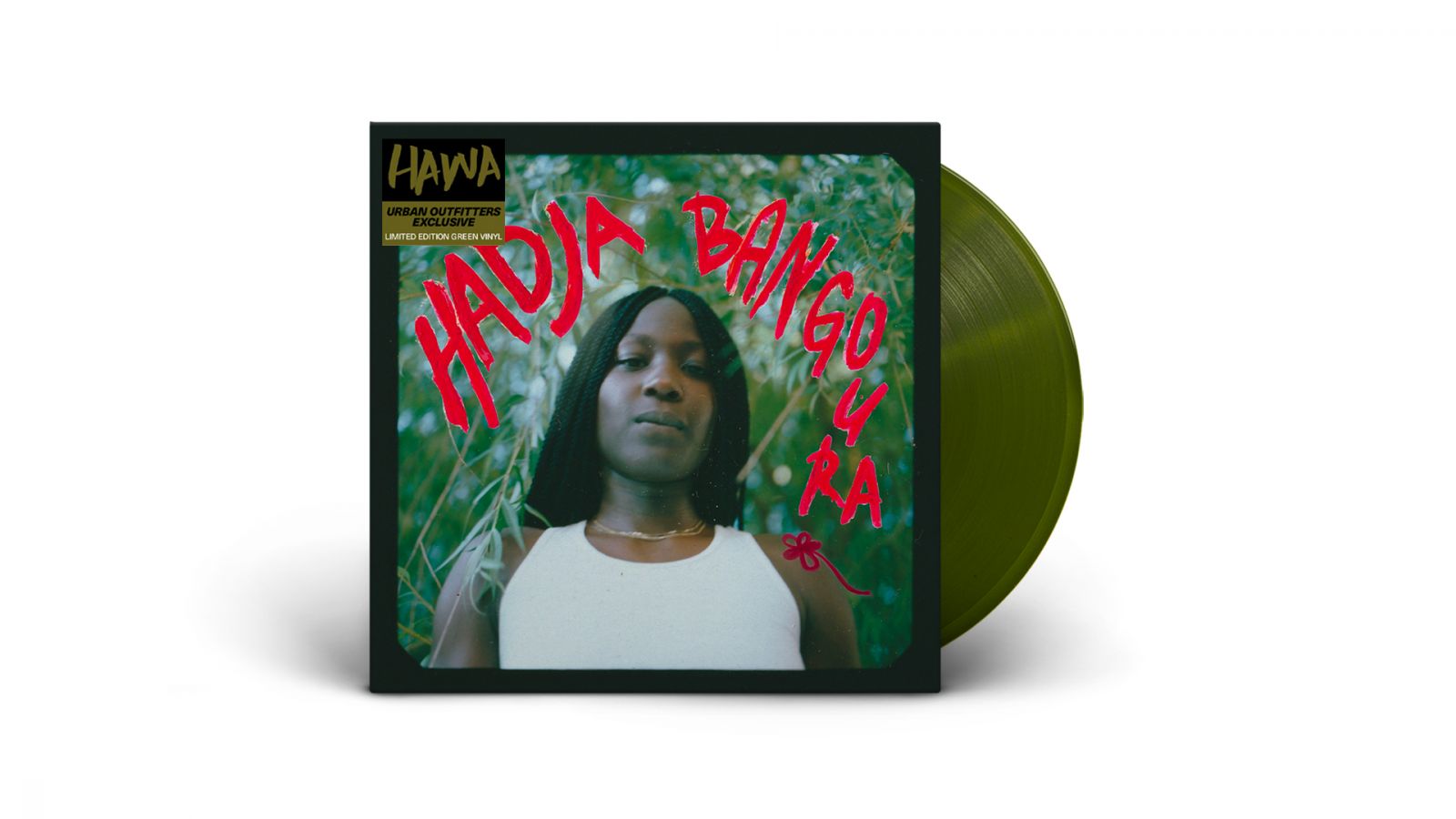 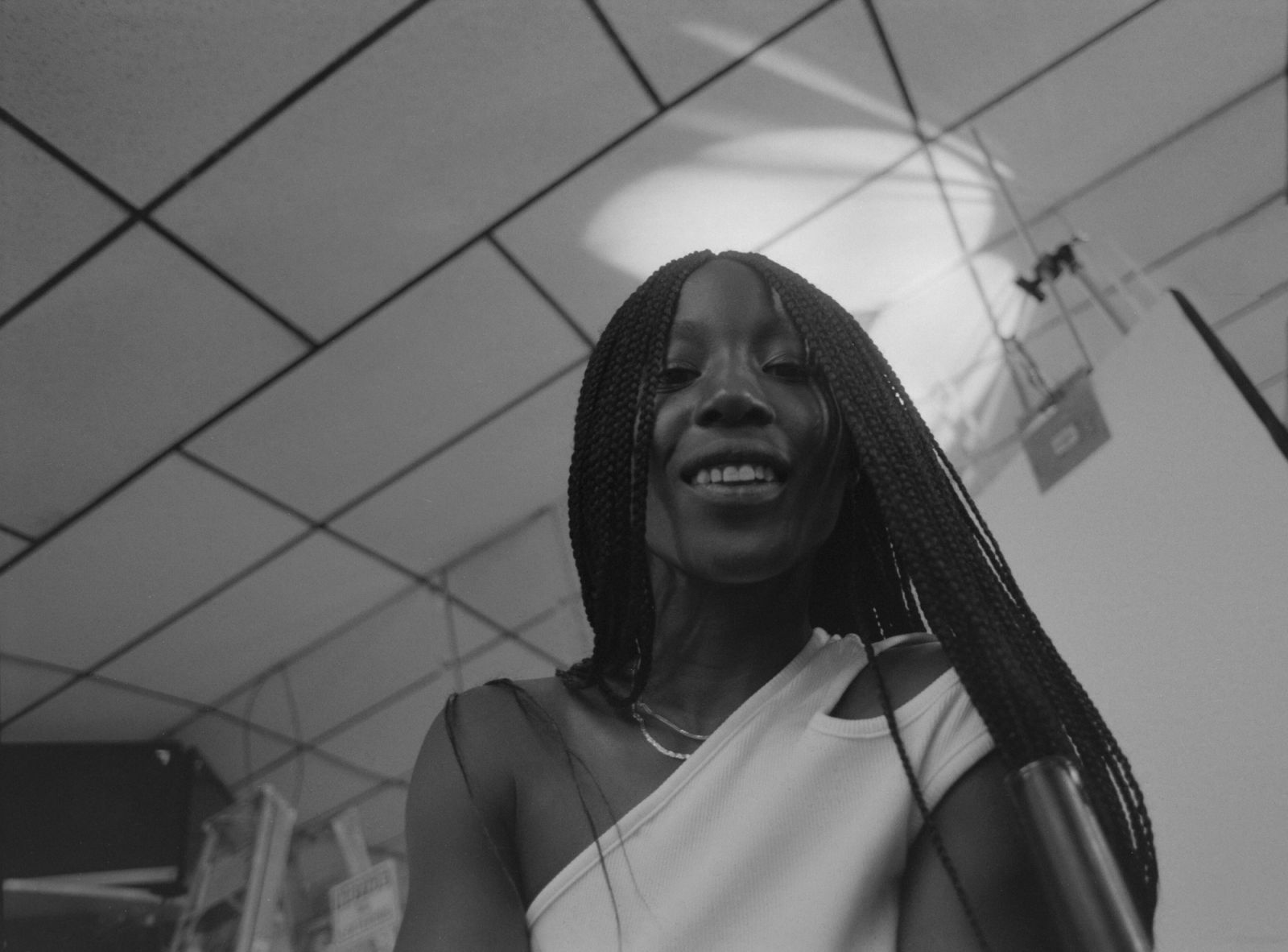 Hawa has a handdful of upcoming tour dates planned, with more to be announced. Get tickets here.

Heavy Eyes – These Men Are Wolves

Max Cavalera recalls meeting Slipknot’s Paul Gray for the first time: “He was a member of the Sepultura fanclub”