Just fourteen months after releasing their debut, Dry Cleaning announce details of a second album Stumpwork and today offer a first taste of the new work in the form of single ‘Don’t Press Me’.

Clocking in at under 2 minutes, ‘Don’t Press Me’ is about the pleasure of gaming and the enjoyment of intense and short-lived guilt-free experiences. Vocalist Florence Shaw also says, “The words in the chorus came about because I was trying to write a song to sing to my own brain, “You are always fighting me / You are always stressing me out”.” Its official animated video was created by Peter Millard whose naïve depictions of the band are perfectly in sync with the song’s hooks and riffs.

+ Listen to ‘Don’t Press Me’ on all platforms here +

Stumpwork, the follow-up to 2021’s New Long Leg will be released on 21 October 2022. The South London-based group’s first studio album, recorded in just two weeks with producer John Parish at the iconic Rockfield Studios, became a huge critical and commercial success reaching #4 in the UK Album Charts and featuring in best-of-2021 polls across the board. Buoyed by its success, Nick Buxton (drums), Tom Dowse (guitar), Lewis Maynard (bass) and Florence Shaw (vocals) returned to rural Wales in late 2021, partnering once more with Parish and engineer Joe Jones. Working from a position of trust in the same studio and with the same team, imposter syndrome and anxiety was replaced by a fresh freedom and openness to explore beyond an already rangy sonic palette, a newfound confidence in their creative vision. A longer period in the studio afforded the time to experiment, improvise, play, sharpen their table tennis skills. 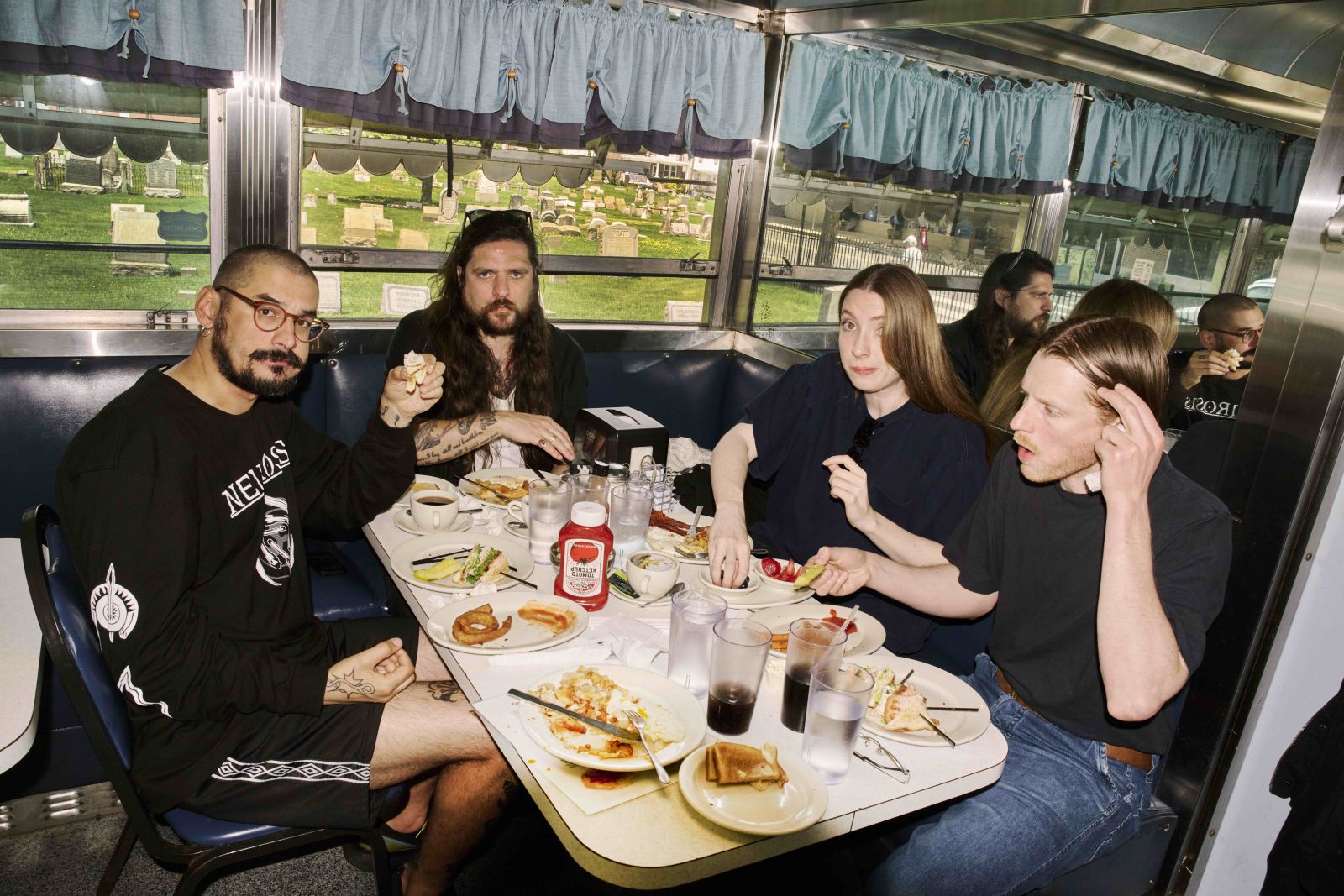 Stumpwork was inspired by a plethora of events, concepts, and political debacles, be they represented in the icy mess of ambient elements reflecting a certain existential despair, or the surprising warmth in celebrating the lives of loved ones lost through the previous year. Surrealist lyrics are as ever at the forefront – but there is a sensitivity now to the themes of family, money, politics, self-deprecation, and sensuality. Furious alt-rock anthems combine across the record with jangle pop and ambient noise, demonstrating the wealth of influences the band feed off and their deep musicality. With the pressure of their debut album behind them, Dry Cleaning have crafted an ambitious and deeply rewarding new work that marks them out as one of the most intelligent and exciting acts to come out of the UK. 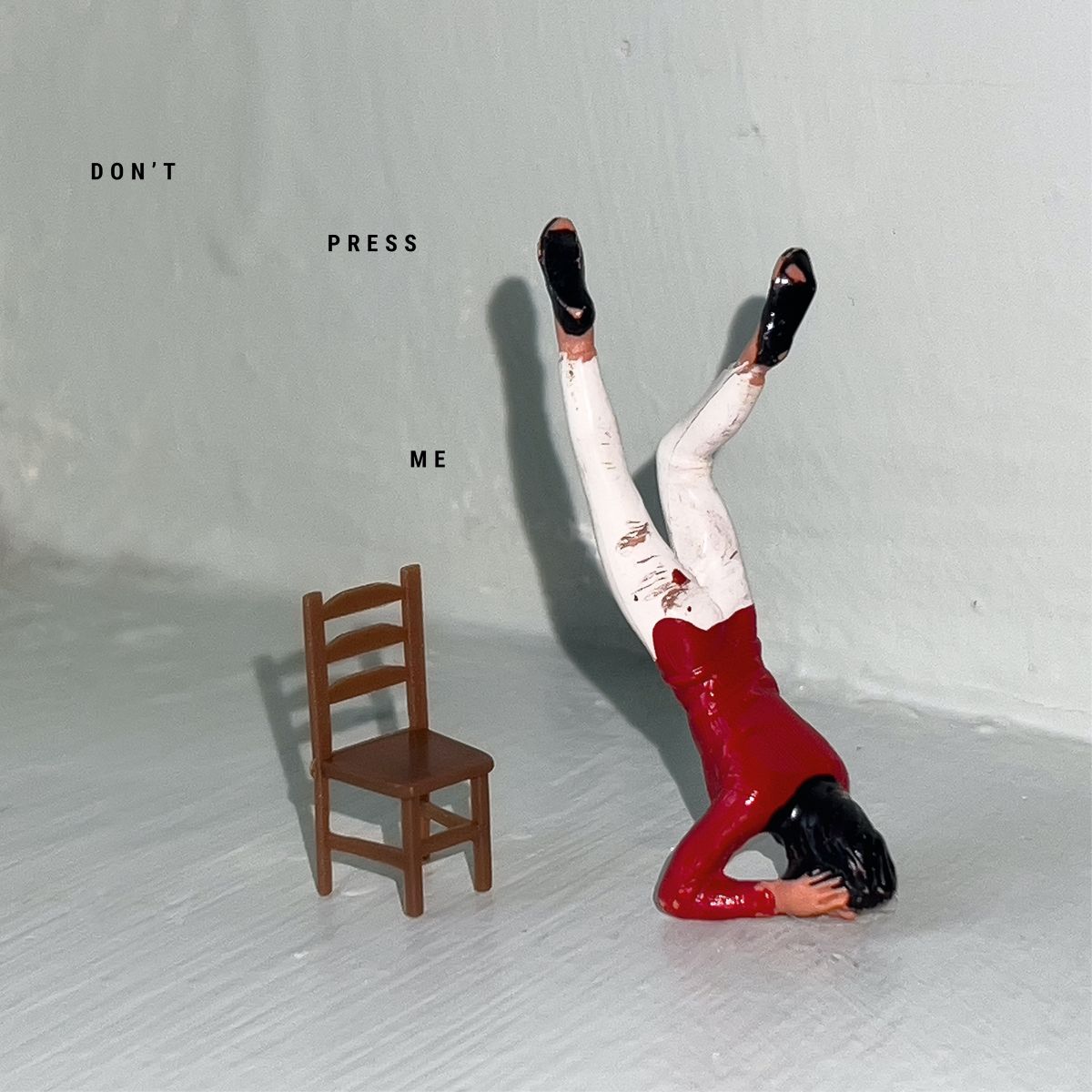 The album and single artwork were conceived and created by multi-disciplinary artists Rottingdean Bazaar and photographer Annie Collinge. James Theseus Buck and Luke Brooks of Rottingdean Bazaar first worked with Dry Cleaning directing the official video for ‘Scratchcard Lanyard’ and as their creative partnership with the band continues to flourish, they have fashioned a brilliantly unique visual identity for Stumpwork.

Stumpwork will be released on 21 October digitally and on CD, cassette, standard white vinyl and limited-edition black eco vinyl. As well as limited edition t-shirt bundles being available from the 4AD & Dry Cleaning webstores.