Antidotes 2, second EP of solo work from Lucinda Chua, is released digitally today. Featuring the singles ‘Until I Fall’ and ‘Torch Song’, the four-track EP is a sister release to the self-released Antidotes I and expands Chua’s unique sonic vocabulary, with subliminal textures that bleed into each other before fading away. If Antidotes 1 was Chua building the landscape and scenery for her music, then Antidotes 2 is her living within it.

Lucinda Chua is a singer, songwriter, composer, producer and multi-instrumentalist based in South London. Born in London and raised in Milton Keynes, Chua has English, Malaysian and ancestral Chinese roots. Having learned music by ear from the age of three using the Suzuki method (whereby young children are taught music in the same way they would a native language), Chua regards music as a natural form of non-verbal self-expression. While barely in her 20s, Chua caught the attention of US label kranky, releasing two albums with her first band Felix and touring with Stars of the Lid as a cellist and string arranger. After Felix’s demise, and relocating to London, Chua self-released her debut solo EP Antidotes 1 whilst simultaneously performing FKA twigs’ live band for her Magdalene tour in 2019. Earning praise from Pitchfork, The Guardian, Dazed and gal-dem, Chua has performed one-person shows across the UK and Europe including Red Bull Music Festival London, MUTEK Barcelona, Tate Modern and Somerset House.

Check out the official video ‘Torch Song’ in the player below.

Antidotes 2 is out digitally now. A special vinyl edition of Antidotes will include both EPs and will be released on 13th August.

+ Pre-order Antidotes on vinyl from the 4AD Store here + 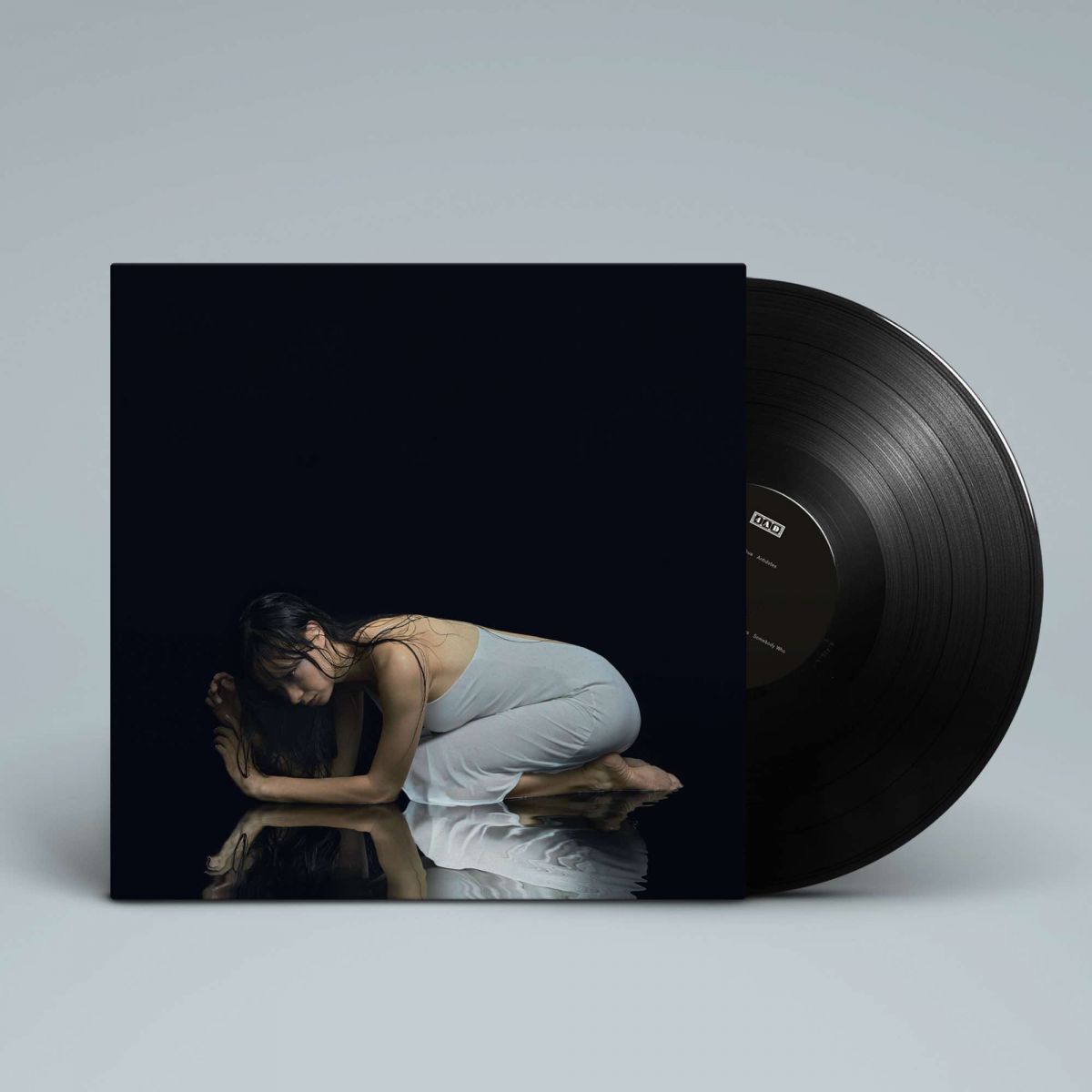