'As Long As You Are' Remixes Future Islands

Today, Future Islands have shared three remixes online, with legendary LA dance producer Egyptian Lover, Moss of Aura (Gerrit Welmers’ solo project) and German DJ Alle Alle reworking songs from the Baltimore quartet’s acclaimed 2020 album As Long As You Are. Egyptian Lover says of his “Thrill” remix, “I absolutely love the vocals from Future Islands and could not wait to put an 808 beat behind it. Now this banging song is Boomin’.” Moss of Aura describes his “Plastic Beach” remix as “Mario Kart on Sega.”

Released in October 2020, As Long As You Are looks is an album about trust, full of honesty, redemption and “letting go”, allowing old wounds to heal and bringing painful chapters to a close. Signalling a new era for Future Islands, drummer Mike Lowry joined as a fully-fledged member and songwriter bolstering the founding trio of William Cashion, Samuel T. Herring and Gerrit Welmers. Together, the four-piece took on official production duties for the first time, co-producing As Long As You Are with engineer Steve Wright at his Wrightway Studios in Baltimore. Their brand of new wave synth-pop full of bright melodies and heavenly choruses is as euphoric and uninhibitedly joyful as anything the band has done in their 14-year career. 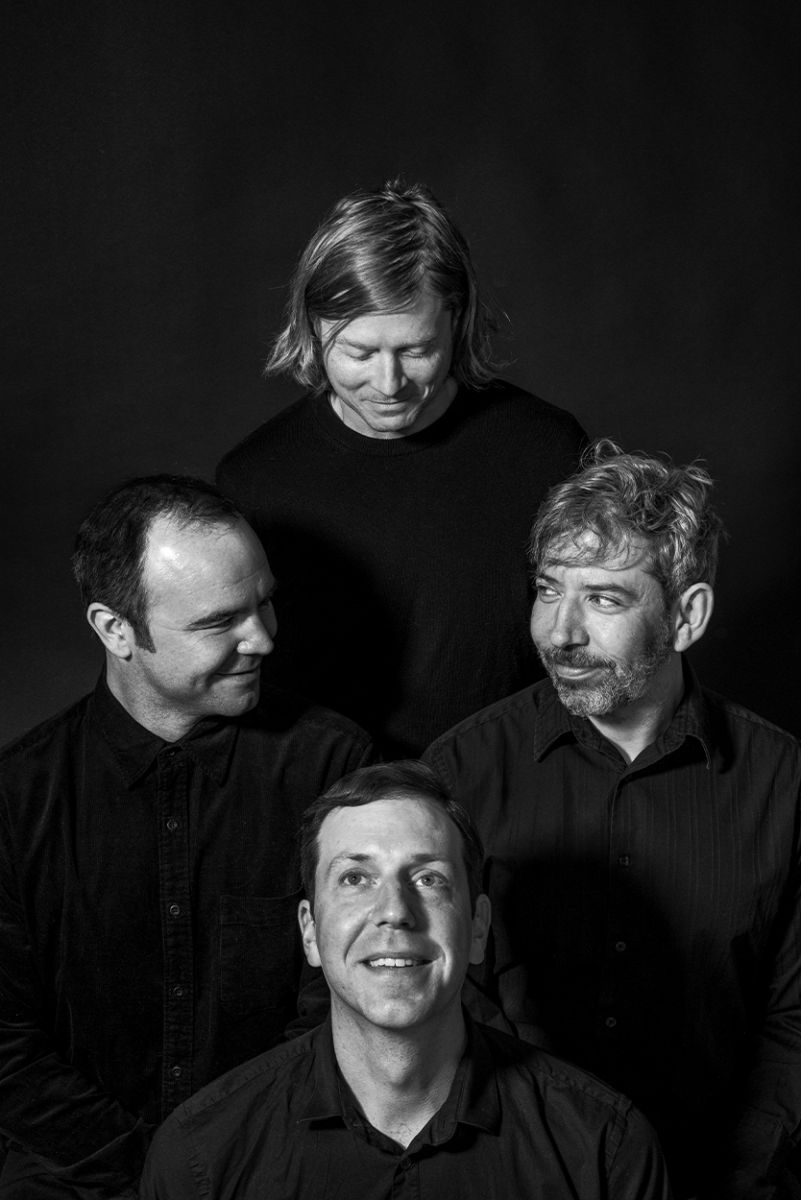 + Purchase tickets for Calling Out in Space tour here +

SCHYSMA: Drop The Lyric Video For ‘Romances For Weak Minded’