Debut Album 'Are U Down?' Out Now Spencer.

Today, Spencer. releases his debut album, Are U Down? digitally.

Written, recorded and produced by Spencer. during the pandemic, its 11 songs blend R&B, hip-hop, funk, indie, pop, jazz and soul to create a sound that feels both analog and digital, honouring the past whilst staying firmly in the present.  Spencer. has integrated neo-soul vocal fireworks, hip-hop flow and pop ambition into an album steeped in all the feels of a New York summer.

+ Stream Are U Down? on all digital platforms here +

“Heartbreak and joy sweetened with deep grooves” – NME ****
“A captivating listen, Spencer.’s skills as a producer and songwriter have never been more evident.  Period.” – DIY ****
“A lovelorn narrative weaves through NYC newcomer’s first.  Indie heartbreakers ‘Lonely As I Ever Was’, ‘RocStar’ and ‘Drop’ hybridise soul hooks, hip-hop flows and shimmering guitars, whose chilled, down-home charms remind of Duckworth and early dc Basehead.”
​– MOJO ****
“It only takes two minutes to understand Spencer’s appeal…a prodigious talent” – MTV
“A lush kind of soul that shifts and swoons, it’s a rich and promising debut.” – Loud And Quiet
“Lovesick, woozy, and somewhat optimistic, Are U Down? demonstrates an inherent musicality and dextrous ability that is likely to become magical.”
– The Line Of Best Fit 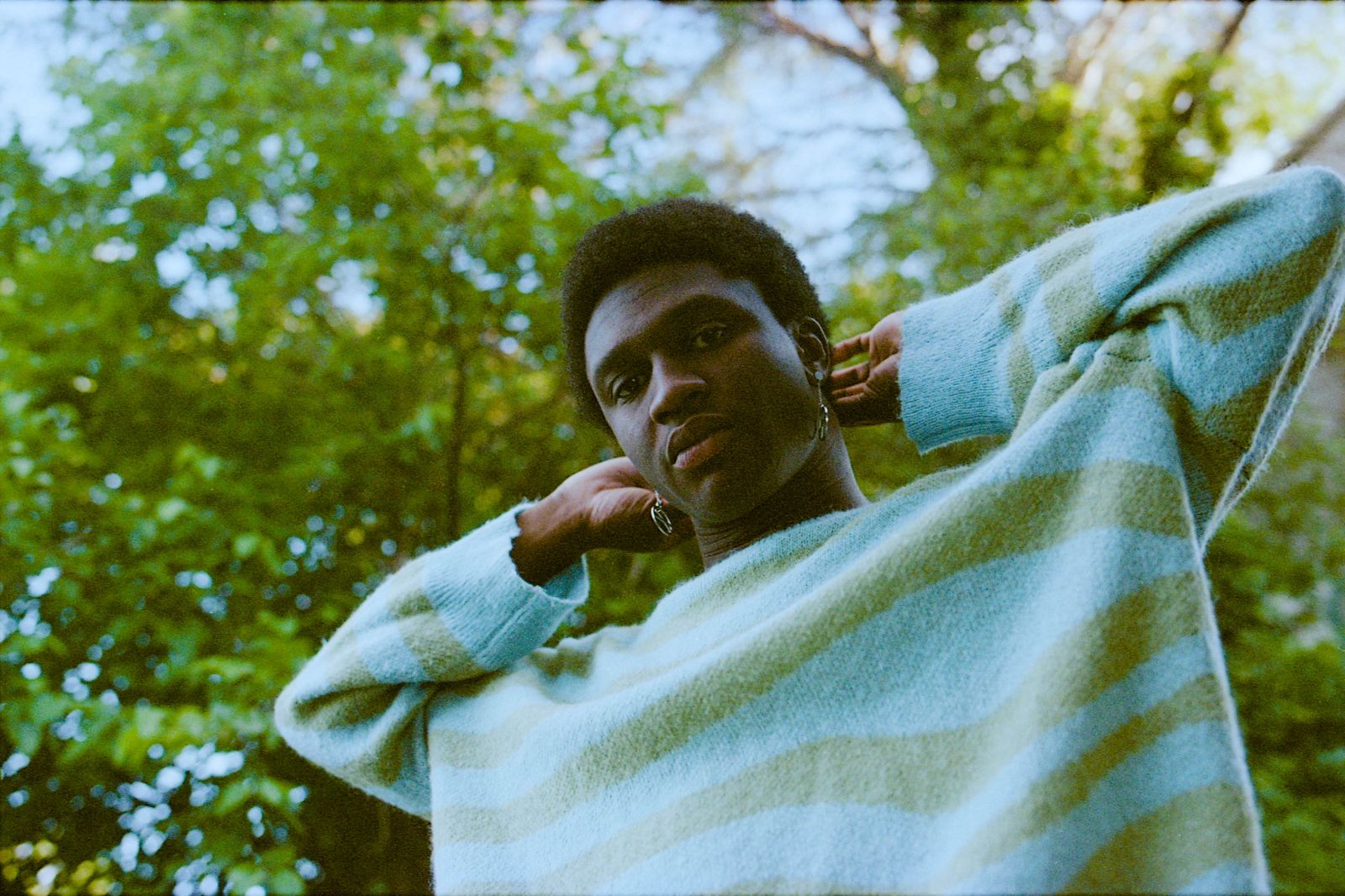 Are U Down? follows the release of the singles ‘No Direction’, ‘MyLuv’ and ‘Lonely As I Ever Was’ and features 4AD labelmate Becky and the Birds (vocals on ‘After The Show’), Luke Diamond (guitars) and Jake Aron (some additional production).  Details on physical formats will follow in 2022.

Spencer. will headline US shows at Moroccan Lounge in Los Angeles and Elsewhere: Zone One, Brooklyn. Tickets are available now.

Born and raised in Rochester, NY, to chemist parents who presciently gifted him the middle name Miles (for Miles Davis), a career in music beckoned from an early age with 4-year-old Spencer. lobbying his Jamaican mother and British father for trumpet lessons in tribute to his namesake.  Rochester’s rich and underappreciated creative scene nurtured his musical skills, and he won a place on a summer jazz program at the city’s prestigious Eastman School of Music in his teens.  A self-taught producer who has always recorded in isolation, he started self-releasing home recordings in 2018, and eventually dropped out of college when his EP Want U Back became a word-of-mouth hit.  Now transplanted to the Brooklyn neighborhood of Bed Stuy, Spencer. is a main player in a tight-knit and supportive creative community that also boasts Clairo, Snail Mail, Claud, Advisry, Binki, Cautious Clay and Triathlon amongst its burgeoning talent.

'Someone To Chill With' Video & Added EU/UK Tour Dates ...

New Single 'No Direction' Out Now ...