“A 20-song epic of kaleidoscopic invention, striking beauty, and wigged-out humor, rambling far beyond the bounds of their previous work.“
– Pitchfork (9.0 – Best New Music)
“In a market saturated with arty folk rockers, Big Thief stand out not by doing things weirder, but by doing them better.”
– The Independent *****
“This band can do anything.” – The Evening Standard *****
“Stunning.” – The Sun *****
“Instantly satisfying, but its charms and mysteries will resound for years.”
– Uncut (9/10)
“A towering achievement of music… a truly talismanc record that will live long in the memory for any who experience it.”
– Clash (9/10)
“With Dragon… we glimpse Big Thief’s magic in action… it’s a lived experience, open-hearted and spontaneous, that pushes the boundaries of what the four, between them, can create.”
​- Loud And Quiet (9/10)
“This is unfussy music born of friendship, conviviality, good times. And it is utterly charming.”
– The Times **** (Album of the Week)
“An amorphous, stylistically diverse record you must savour and digest slowly… an album of admirable ambition and a mantra worth repeating until its mysteries are revealed.”
– Mojo ****
“Plenty to fall in love with.” – The i Paper ****
“Music seems to pour out of them.” – NME ****
“A rewarding listen.” – Daily Express ****
“A double album can be daunting but you’re in safe hands with Big Thief.”
– Record Collector ****
“As sonic adventurers, as a collective organism, as vessels for a range of piercing emotions, Big Thief have never been more exciting. Somehow, their double album is their best, most consistently engaging album yet.“
– Stereogum
“It solidifies Adrianne Lenker’s place as one of the greatest songwriters to emerge in the last five years.” – Paste
“It’s a universe all its own, clarified a bit more with every listen.”
– Exclaim! 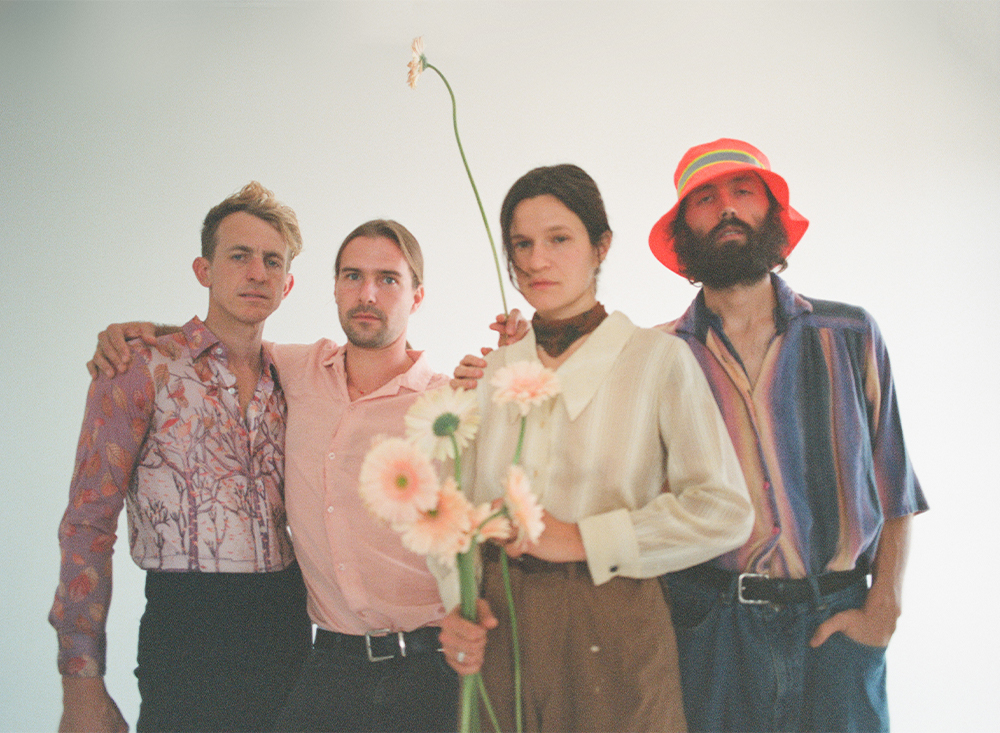 *Please note due to the nature of eco vinyl, colours may vary*

In celebration of release day, Big Thief also unveil a charming video for one of its tracks, ‘Red Moon.’

In order to bring in some new energy, they invited long-time friend Mat Davidson of Twain to join in on one of the DNWMIBIY recording sessions, specifically, the one that took place with Scott McMicken in his home studio in Tucson, AZ. This was the first time that Big Thief had ever brought in a 5th instrumentalist for such a significant contribution. His fiddle and vocals weave a heavy presence, notably on single ‘Spud Infinity’ and the smokin’, upbeat roadhouse celebration “Red Moon.” The video – filmed by Adrianne’s brother Noah Lenker –  captures the live take that eventually ended up on the album, placing the viewer literally right in the middle of the action. 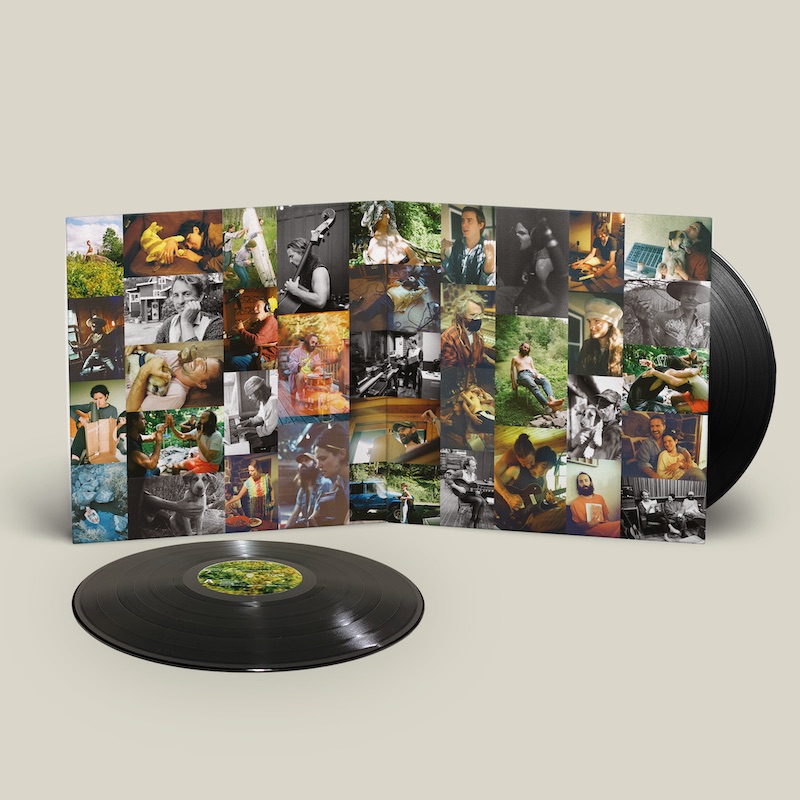 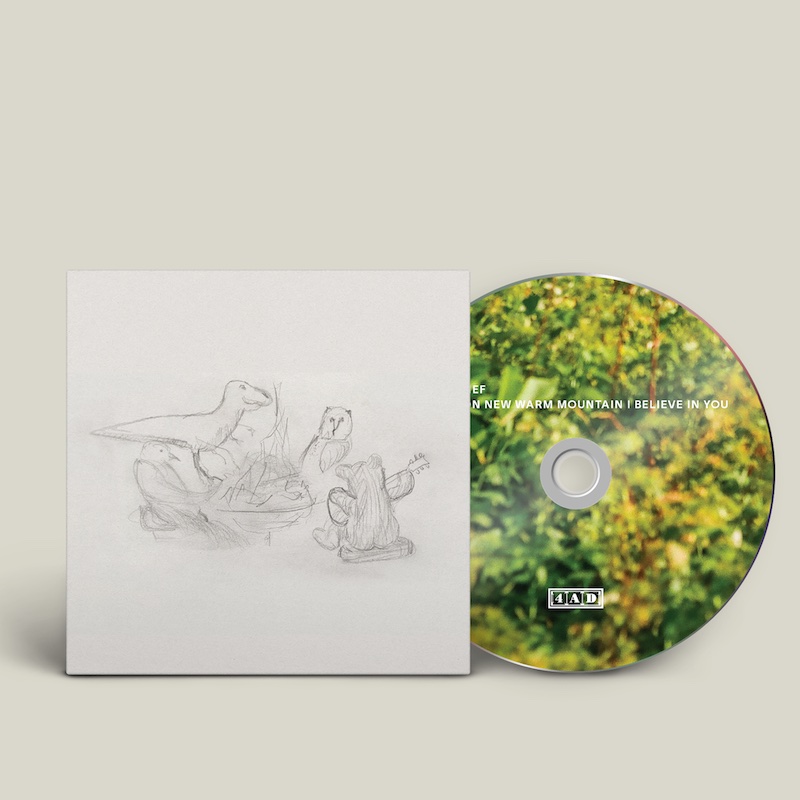 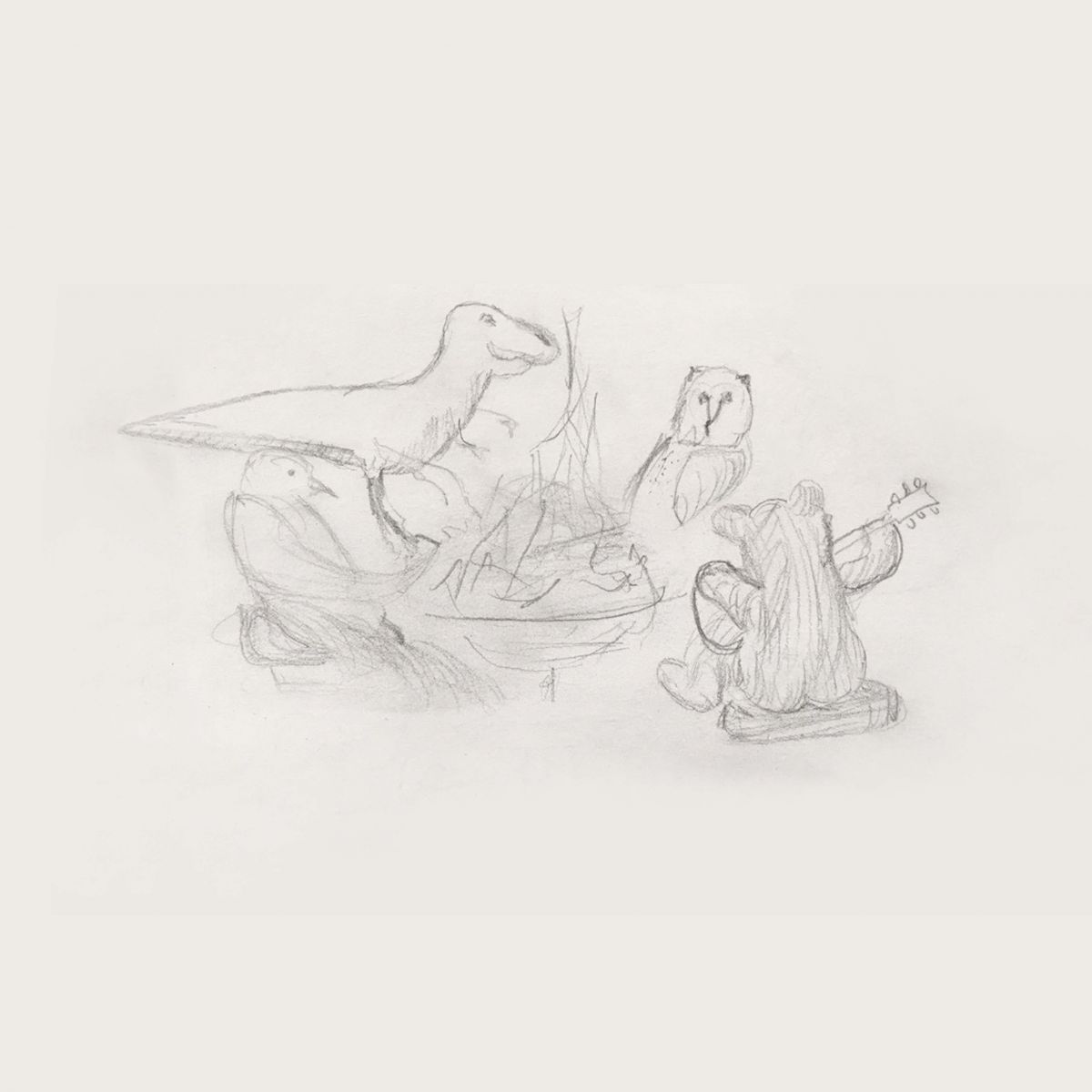 Witchgrove – A Reason To Cry, To Despair And To Pray

GUTTERFIRE! (Australia) Sign With Wormholedeath For The Reissue Of “Chill” Album