The fourth and final instalment of the Bills & Aches & Blues compilation is released today.

For ‘Side 4’, SOHN reworks ‘Song To The Siren’ (written by Tim Buckley and originally covered by This Mortal Coil) while Becky And The Birds, Ex:Re and Big Thief cover songs by Bon Iver, Blonde Redhead and the Breeders respectively.

Bills & Aches & Blues features 18 of the label’s current artists covering a song of their choosing from 4AD’s past: a creative experiment rooted in the spirit of collaboration and a snapshot of 4AD, 41 years after its inception.  Learn more about the project here.

+ Pre-order the record on vinyl and CD, released 23rd July +
+ Pre-save the album on all digital formats, released 2nd April +

Bills & Aches & Blues will be released on 2nd April digitally, with standard vinyl and CD editions following on 23rd July and a deluxe vinyl boxset later this year.  The first 12 months’ profits from Bills & Aches & Blues will be donated to The Harmony Project, a Los Angeles-based after-school programme for children from communities and schools that lack equitable access to studying the arts or music. 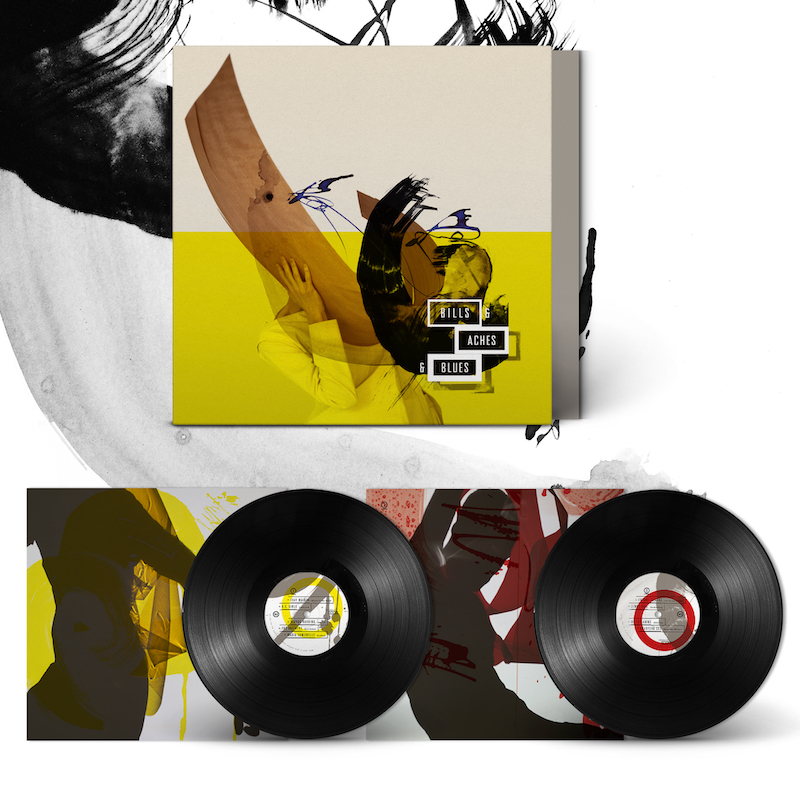