Today, Dry Cleaning share a new song, ‘Gary Ashby’. The third single from the London-based quartet’s second album, Stumpwork (out 21 October), follows the travails of a beloved family tortoise lost in lockdown (“Have you seen Gary?”). Loaded with melodious hooks, the 2-minute jangle pop song is “a lament about a pet tortoise, escaped as a result of family chaos,” explains the band. “We wrote it in December 2020, one of the first new songs after the New Long Leg session.”

To support the release of Stumpwork, Dry Cleaning has announced a worldwide headline tour, full routing listed below. Tickets go on sale on Wednesday 14 September at 10am local time. A pre-sale will begin on Friday 9 September at 10am BST. To access, fans need to be signed up to the Dry Cleaning mailing list before the pre-sale period. 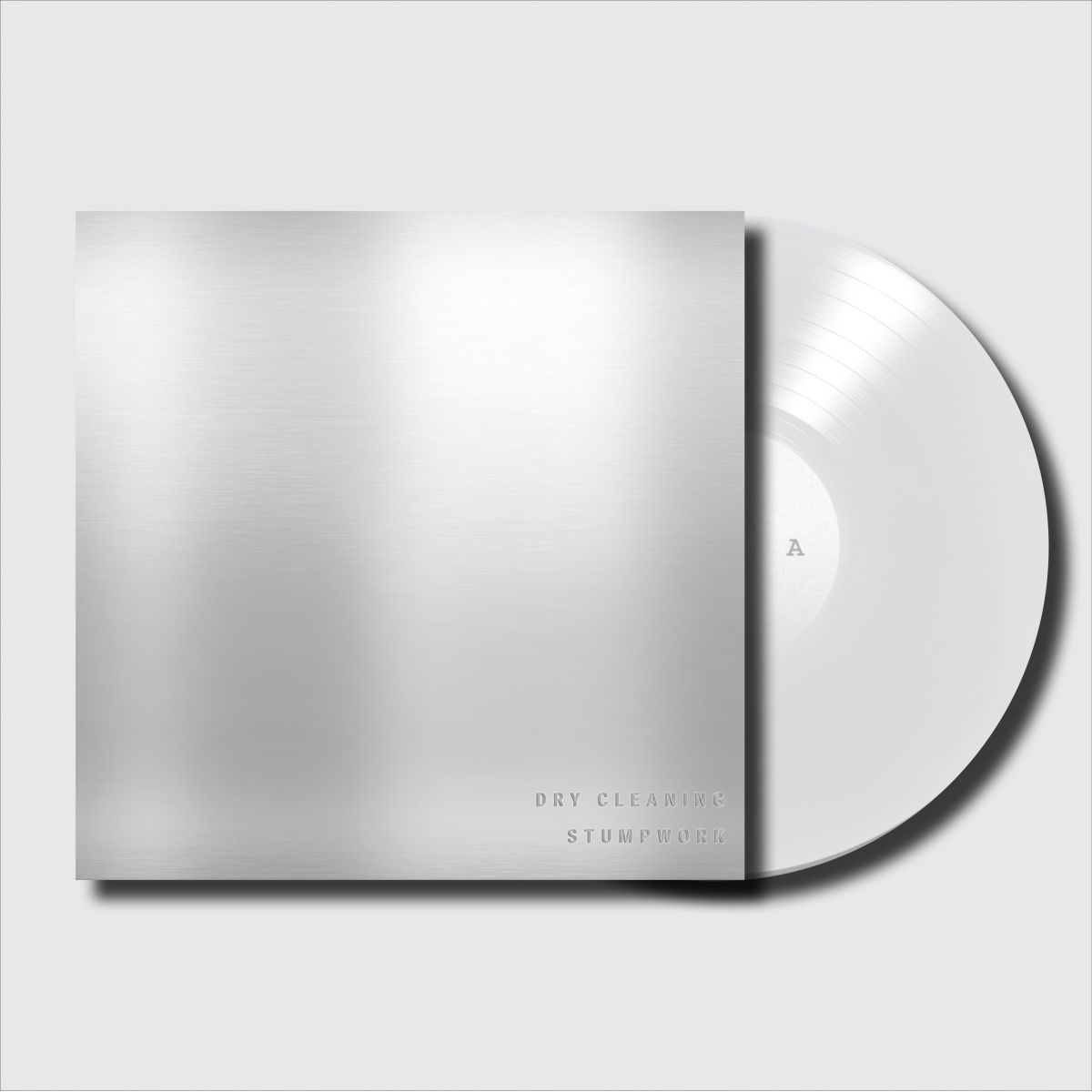 Stumpwork, the follow-up to 2021 debut New Long Leg will be released on 21 October and includes the singles ‘Don’t Press Me’ and ‘Anna Calls From The Arctic’. Stumpwork will be available digitally and on CD, cassette, standard white vinyl and limited-edition black eco vinyl. The band has also announced details of a Blood Records edition of Stumpwork. Exclusively pressed to transparent vinyl with a mirror-board sleeve, it is limited to 1,500 copies and hand-numbered to order. Each copy will come with a unique piece of the original Stumpwork master tape. For further details head to the Blood Records website. 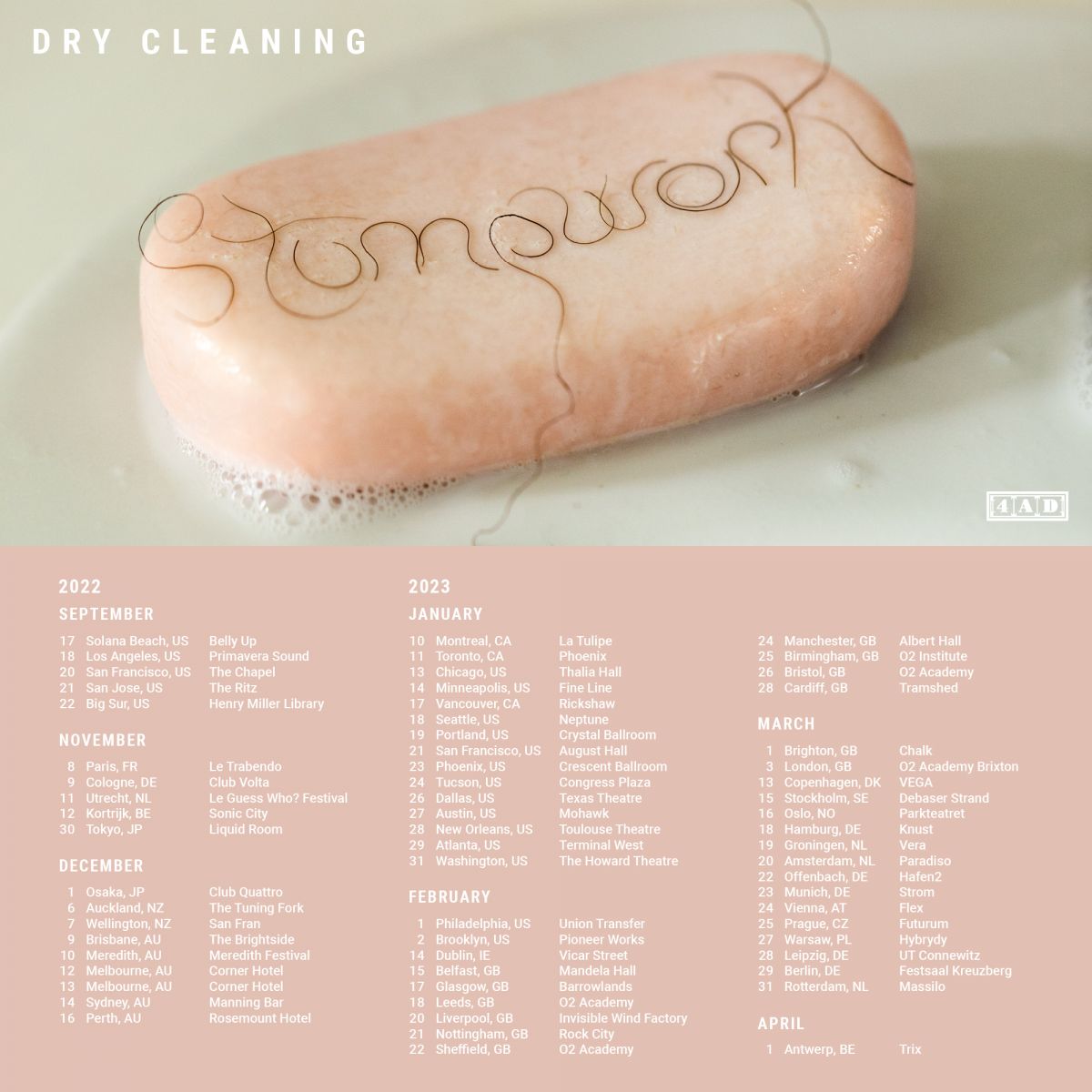 The Society Of Bandits – Stampede

Overkill – To Release Next Full Length In April

Mother’s Cake | “Nothing to worry about?”