The new song was written in late May of 2020 about George Floyd’s daughter, Gianna.  Bartees says of ‘Hold The Line’ –

“I remember watching George Floyd’s daughter talk about the death of her father and thinking wow – what a sad introduction to Black American life for this young person.  It was painful to watch her grow up in that moment, like all Black kids eventually do.

‘Hold the Line’ was written over the course of three days during that first pandemic summer.  Through this song I was trying to make sense of what was happening in the US, my neighborhood and my community at that moment.  During the marches people were trying to stop the bleeding, locked arm in arm, doing everything they could to hold the line.”

​​’Hold The Line’ is off Bartees’ sophomore album and 4AD debut, Farm to Table.  To be released digitally on 17th June and physically 7th October, the album also includes recent singles: the hopeful ‘Heavy Heart’ and the unapologetically braggadocious banger ‘Cosigns’. Where his 2020 debut record Live Forever introduced the experiences and places that shaped Bartees (Flagey, Brussels; Mustang, Oklahoma), Farm to Table zeros in on the people – specifically his family – and those closest to him on his journey so far.  With his career firmly on the ascent, Farm to Table examines Bartees’ constantly shapeshifting relationship with life post-Live Forever.  It also speaks to a deeper lore that says, don’t forget where you came from, and this album is why.  Across 10 songs, Bartees is celebrating the past, moving towards the future and fully appreciating the present.

Farm to Table will be released on 17th June digitally, with physical formats (LP and CD) following on 7th October.

+ Pre-save on all digital platforms, and digital pre-order, here + 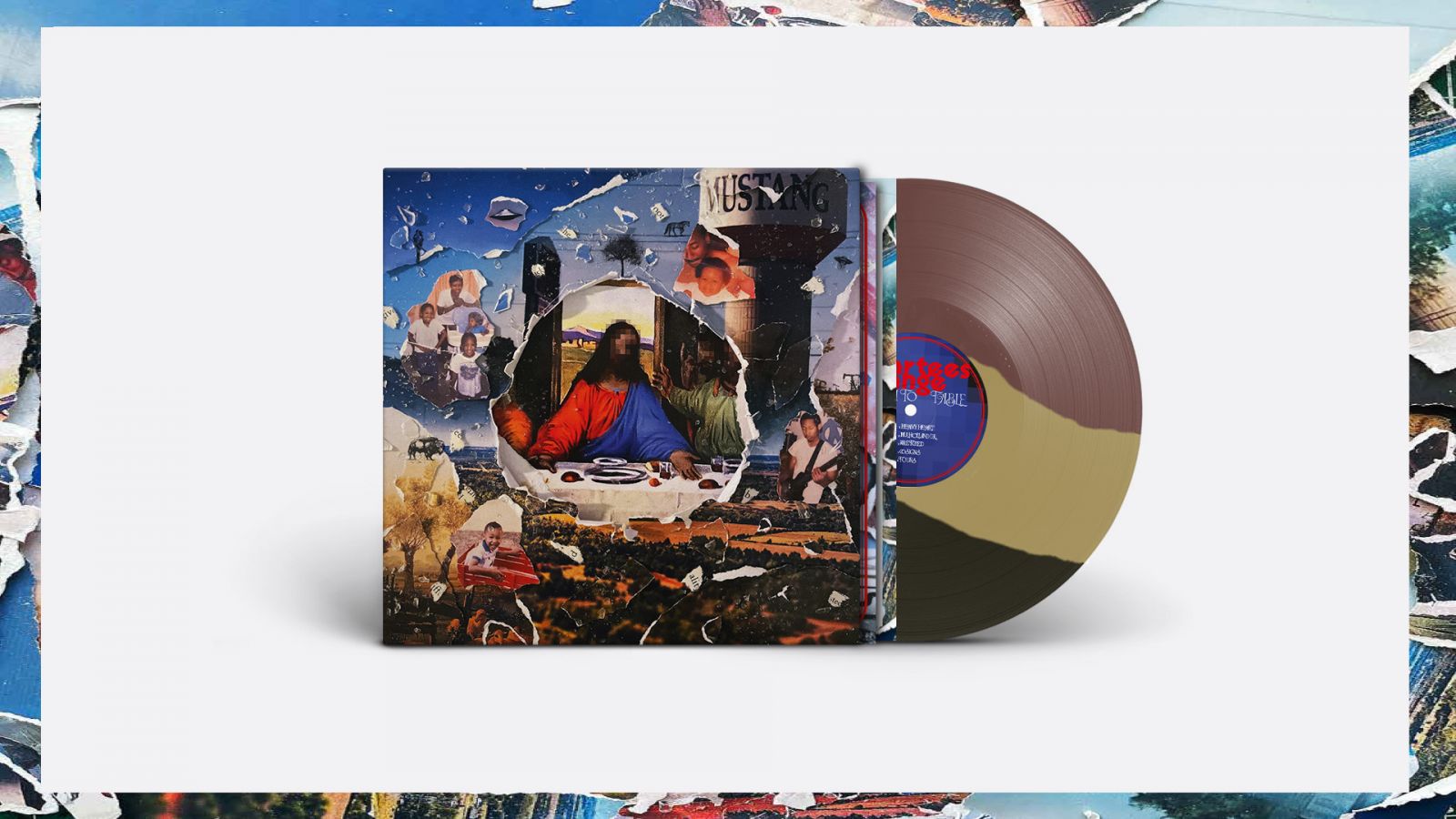