On the occasion of Desertfest Berlin, representatives of the press and media are invited into a room to listen to the latest My Sleeping Karma, a privilege that brings us to the site an hour before ordinary mortals, poor beasts of burden enslaved to your happiness, O terrible readers.

A projector, two loudspeakers and one of the best bands on the psych scene, that’s it for the decor. The hearing of Atma My Sleeping Karma’s latest album to be released is being done in parallel with the screening of clips.

At first glance, the artwork is always incredibly polished. The first notes anchor us in the universe of the group. The aerial bridges, the power of the covers where the drums mark syncope… “Maya Shatki” introduces its last third with an unusual sound for the group. A whiter, drier guitar… how to say… astonishing.

We have the impression of constantly listening to the same album with tiny variations that make it unique. Unfortunately the basic sound installation does not pay homage to the album. 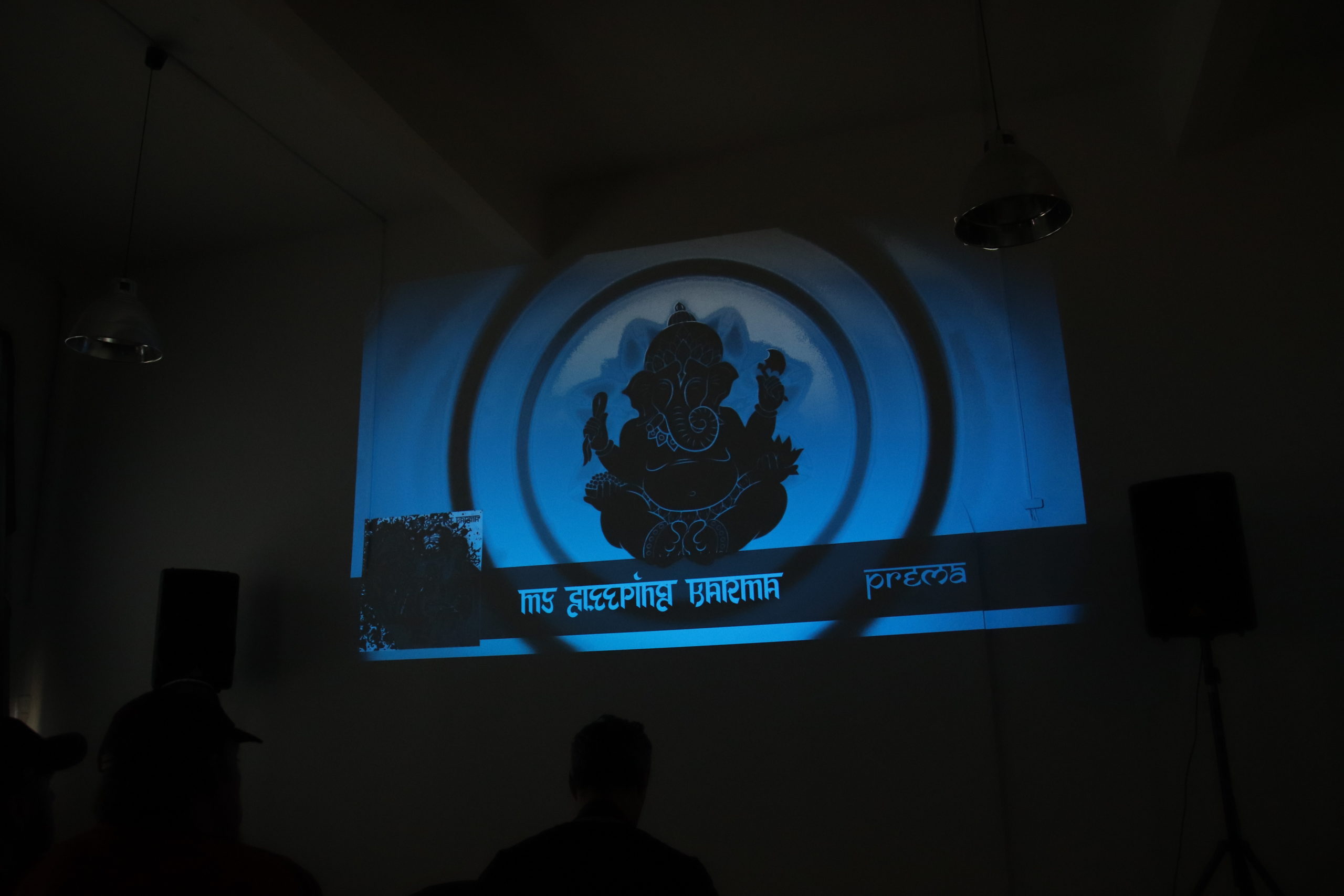 The clip “Prema” takes us, in stylized illustration, in the footsteps of an antediluvian bird that travels the world through the ages, flying above all that the world has done, best and worst, to arrive, at the climax of the track, in the midst of a terribly destructive war. You would think the band was referring to the current situation in Ukraine, yet the creation of this clip started in 2018, long before the recent shit wave that hit the world.
From “Prema” part the whole concept of the album Atmaemotional digest of what is happening in the world, just as much as what the group has experienced in recent years. “It’s an album that comes from deep within us” Matthias tells us. It is true that the group exposes its guts with Atmaand not just a little. 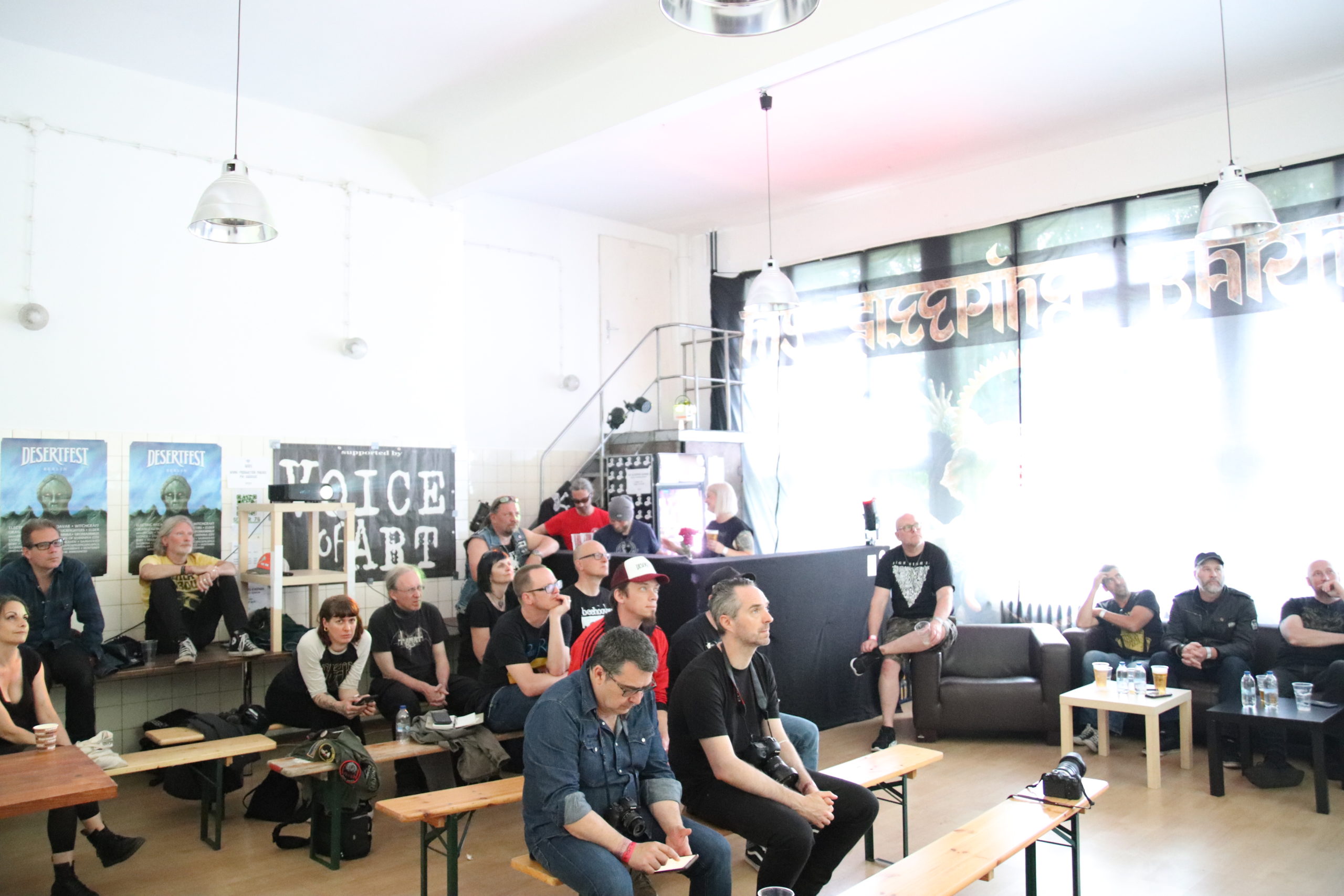 We find more or less stressful sounds, evoking the ambient disarray in which the countries are plunged, as well as calmer and enveloping parts which augur better days. “After the rain, the good weather” is what the members of the group try to tell us, like an invitation to take each other’s arms to rebuild a more beautiful world.

(Thanks to Paulina for having put his words on this chronicle)

Bauhaus Postpones Remaining May US Dates due to Illness