Norwegian musician and novelist Jenny Hval announces her new album Classic Objects, out on 11th March, and today unveils the video for new single ‘Year of Love’, the album’s opener.

Classic Objects is a map of places; past places, like the old empty Melbourne pubs Hval’s band used to play in, public places Hval missed throughout lockdown, imagined, future places, and impossible places where dreams, hallucinations, death and art can take you.  It is interested in combining heavenly things and plain things.

Following early single, ‘Jupiter’, ‘Year of Love’ presents Hval’s gorgeous vocals and rhythmical, overflowing lyrics atop a percussive landscape akin to Paul Simon’s ‘The Rhythm Of The Saints’.  It’s a song based on a true story of a proposal happening in front of Hval while she was performing a few years ago.  “For me, this experience was very troubling,” says Hval.  “It confronted me with the fact that I am also married.  What does that detail from my private life say about me as an artist?   ‘Year of Love’ asks, who am I as an artist?  Do my private actions betray my work and voice?”

+ Stream ‘Year of Love’ on all platforms here +

The accompanying video was directed by Hval, Jenny Berger Myhre, and Annie Bielski.  The three elaborate on the video: “A sense of loss and joy intertwines in a world of disconnected rooms.  The artist inhabits these rooms.  She is frozen in time, space, and mid-vowel.  She is aware of her immediate surroundings.  She is aware that there is more beyond what she can see.  A version of her exists in a compressed, compromised, and objectified state.  She is sitting in a room, in a house, in a neighbourhood, in the art industry.”

Classic Objects is Hval’s version of a pop album.  Every song has a verse and a chorus.  There are interchangeable moments of complexity, interesting melodies throughout, and a feeling of elevation and clarity in the choruses.  Heba Kadry mixed it to sound as though it’s played through “a stereo in a mysterious room.” 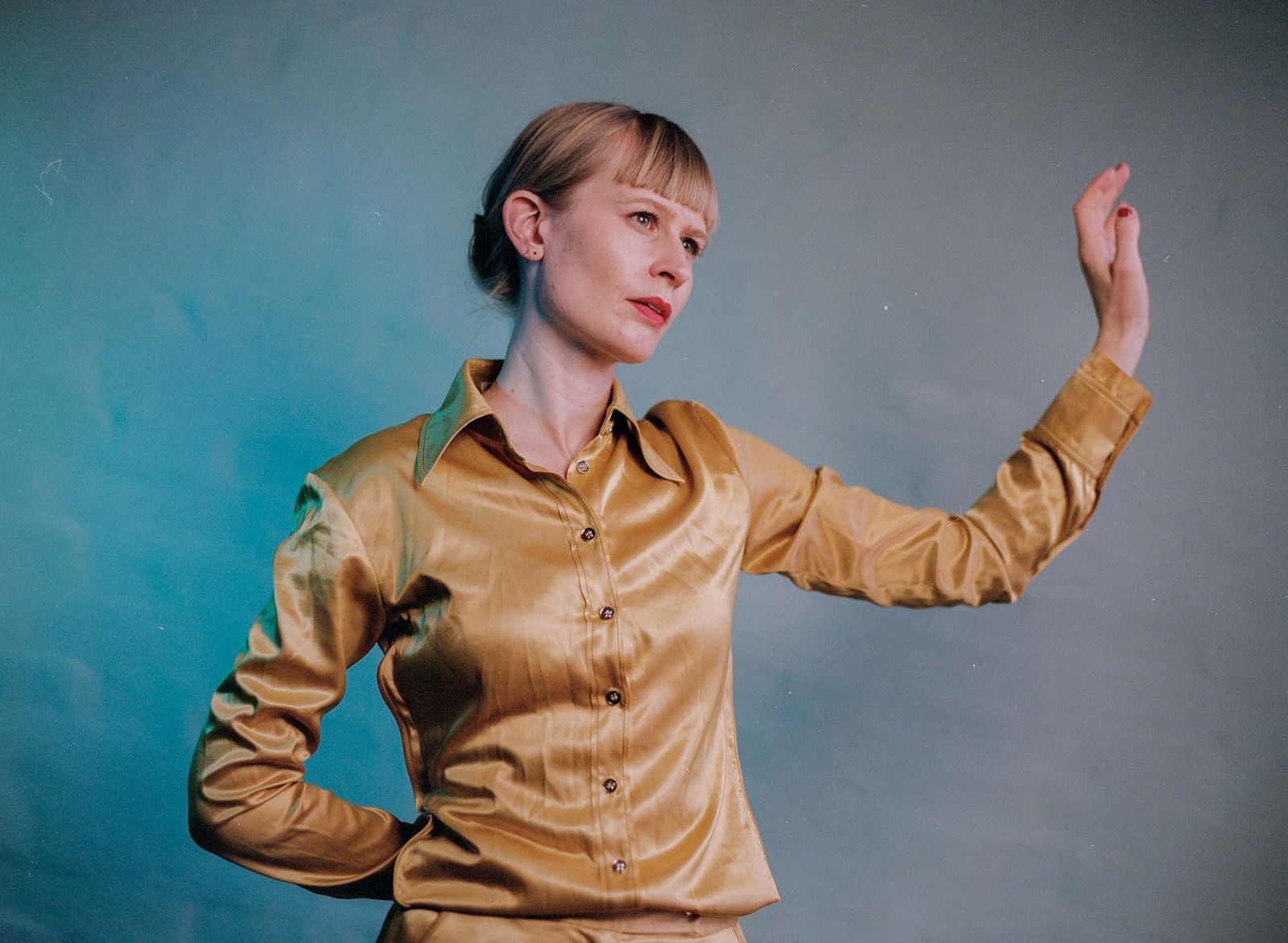 “In 2020, like everyone else, I was just a private person,” says Hval.  “No artists were allowed to perform.  I was reduced to ‘just me.’”  As a result, Hval questioned what “just me” could mean.  Was it the version that never got away from her hometown?  Was it the idea that there is an obvious truth behind a work of art?  Is art nothing but a fancy, difficult construct, and one that is not really necessary?

As an exercise, Hval wrote straight-forward stories about life, investigating the stripped-down “just me” concept.  She had been “just me” before too, when at 24, while living in Australia, she was diagnosed with celiac disease and could no longer begin her music career in the way she had foreseen.  “Although I would not say I have a disability, just an invisible complication, this revealed to me the impossible expectations of physical ableness from the music industry, or any industry relying upon a precarious workforce,” says Hval.  “It revealed to me how little the human experience and its diversity is valued in music, which in turn revealed that it’s not really a very sustainable or even relevant form of expression.”

Classic Objects, however, is not about these things.  But when Hval started writing stories that eventually became this record, the pandemic hit and she remembered these specific times in her life, these phases of feeling completely stripped of value.  Hval elaborates: “This made me want to write simple stories.  My problem was that I found that the music component in the writing process made the words stray from their path and even jump into the absurd.  I think it is just bound to happen when there is music involved.  After all, a song isn’t just words, it has a melody, and the reason we have melodies is to step into the dark and jump off cliffs.”

Since 2019’s The Practice of Love, Hval published the English translation of her third novel, Girls Against God, and released an album under the name Lost Girls.  In addition to her Spring North American tour, Hval has announced 10 European live dates preceding it.  Tickets are now on sale. 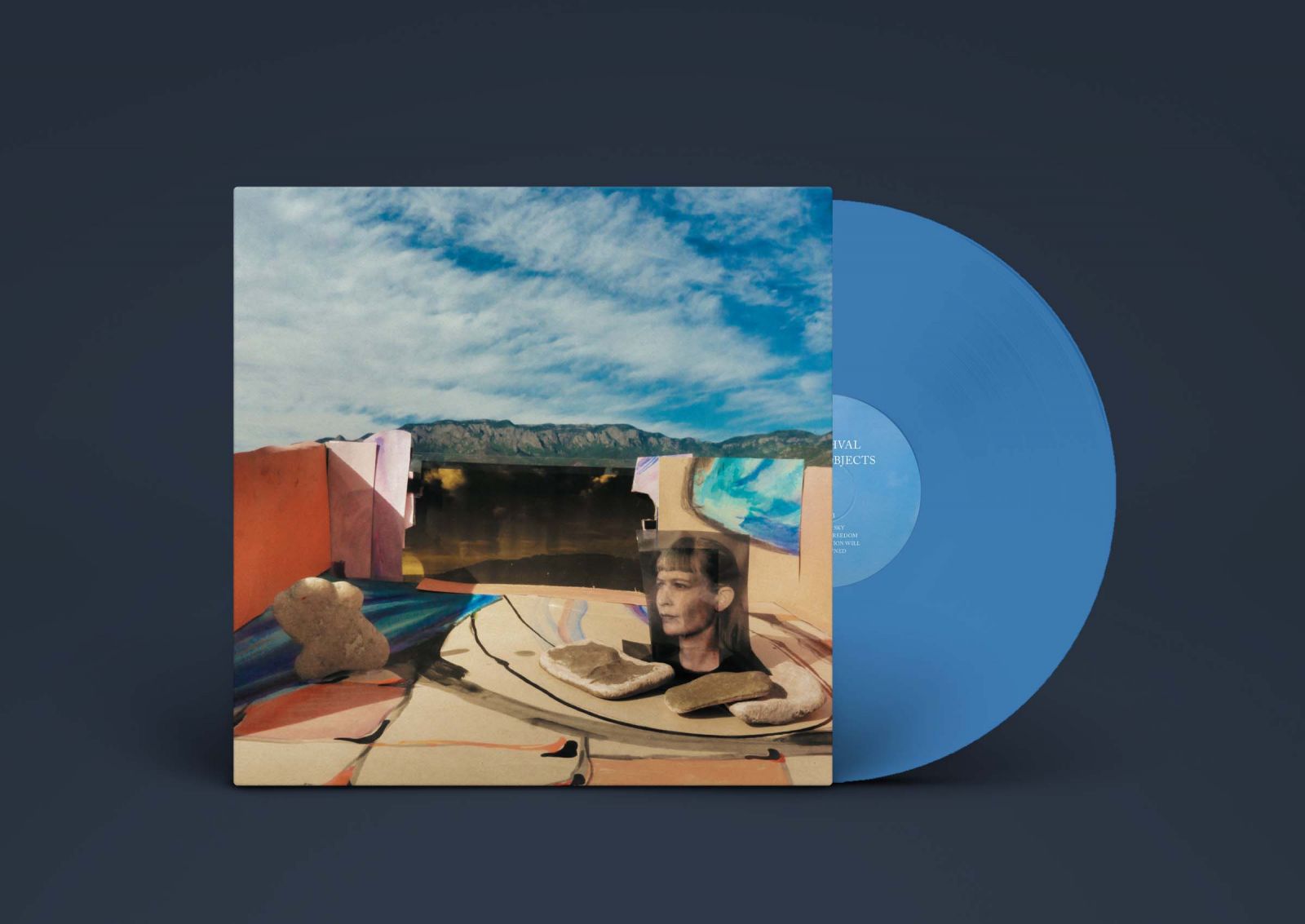 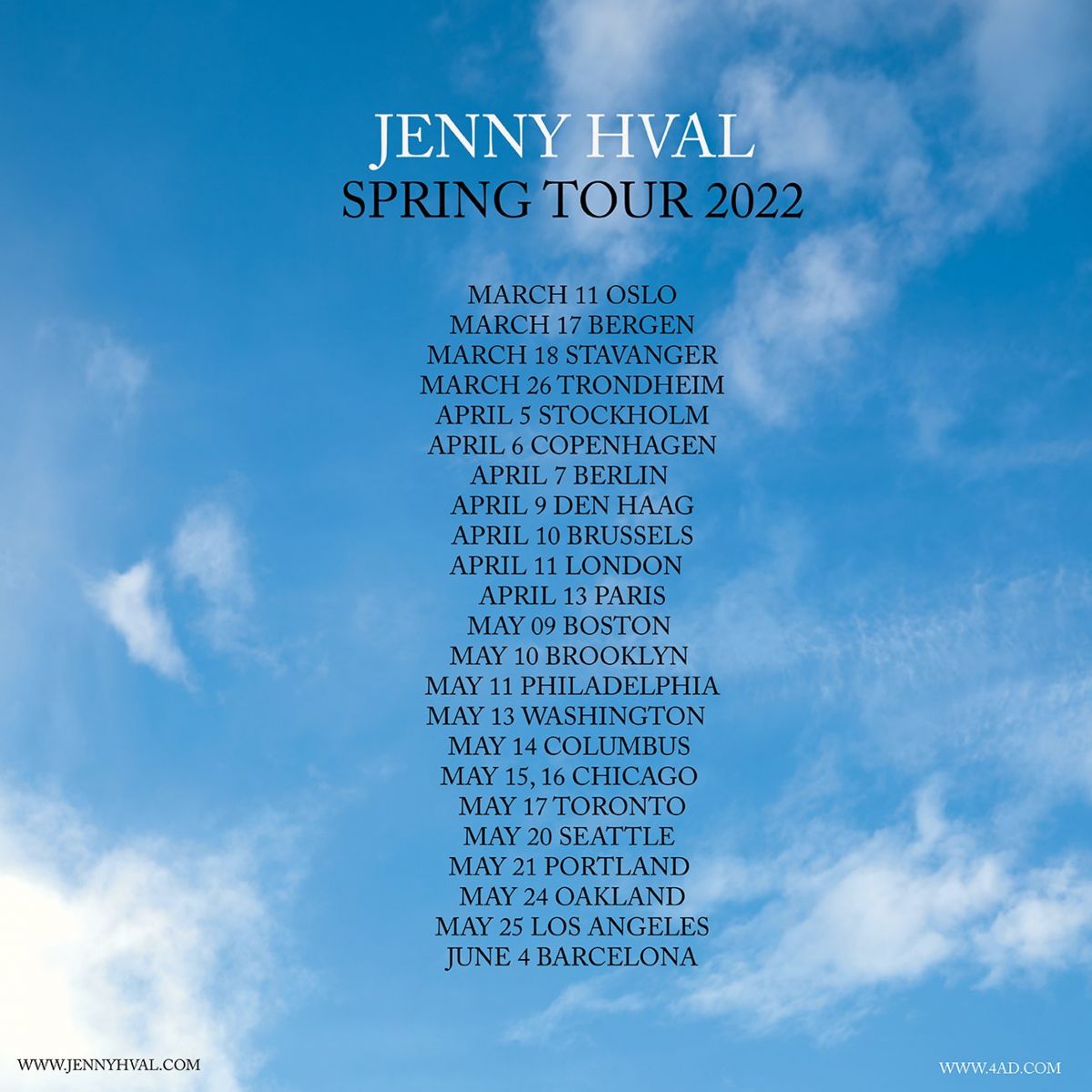