“They’re one of a kind.” – NME *****
“A triumph… Here Dry Cleaning have struck out on their own, combining the mess of the everyday into something deep, funny and eventually profound.”
– Uncut (9/10)
“Stumpwork is an essential album, and one of the very best of 2022.” – The Line of Best Fit (9/10)
“Hypnotic soundscapes… more refined, melodious and focused.” – The Guardian ****
“These songs magically hit nerve after nerve… profundity, banality and hilarity all blurred together.” – MOJO ****
“Yet more magic from Dry Cleaning.”  – DIY ****
“A snapshot of continuing Dry Cleaning’s strength and complexity.”  – Dork ****
“Stumpwork’s mixture of the facile and the fathomless is beguiling.” – Record Collector ****
“A finely-tuned success.”  – The Skinny ****
“I defy you to predict where they head from one song to the next.” – Daily Express ****
“[Florence Shaw] pours out a waste land of poetry fragments like a post-postmodernist T.S. Eliot” – Rolling Stone
“This UK band remain wonderfully weird and hilariously awkward” – Brooklyn Vegan
“Stumpwork has a more compelling and consistent flow than any of Dry Cleaning’s past output” – Under The Radar (8.5)
“An expressive and expectation-defying showcase of Dry Cleaning’s  blossoming sound” – Paste Magazine (8.3)
“Set to be one of the best albums of 2022” – Stereophile Magazine 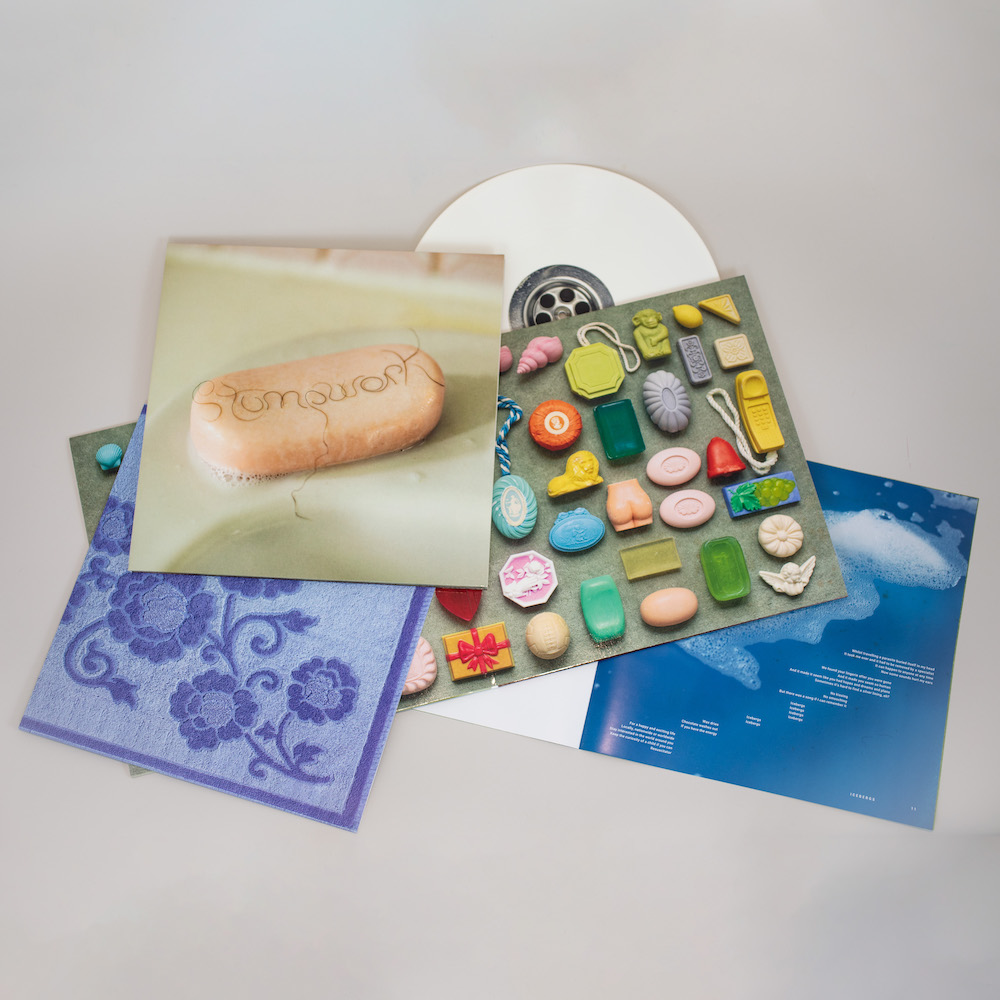 The South London-based group’s first studio album, recorded in just two weeks with producer John Parish at the iconic Rockfield Studios, became a huge critical and commercial success reaching #4 in the UK Album Charts and featuring in best-of-2021 polls across the board. Buoyed by its success, Nick Buxton (drums), Tom Dowse (guitar), Lewis Maynard (bass) and Florence Shaw (vocals) returned to rural Wales in late 2021, partnering once more with Parish and engineer Joe Jones. Working from a position of trust in the same studio and with the same team, imposter syndrome and anxiety was replaced by a fresh freedom and openness to explore beyond an already rangy sonic palette, a newfound confidence in their creative vision. A longer period in the studio afforded the time to experiment, improvise, play, sharpen their table tennis skills. 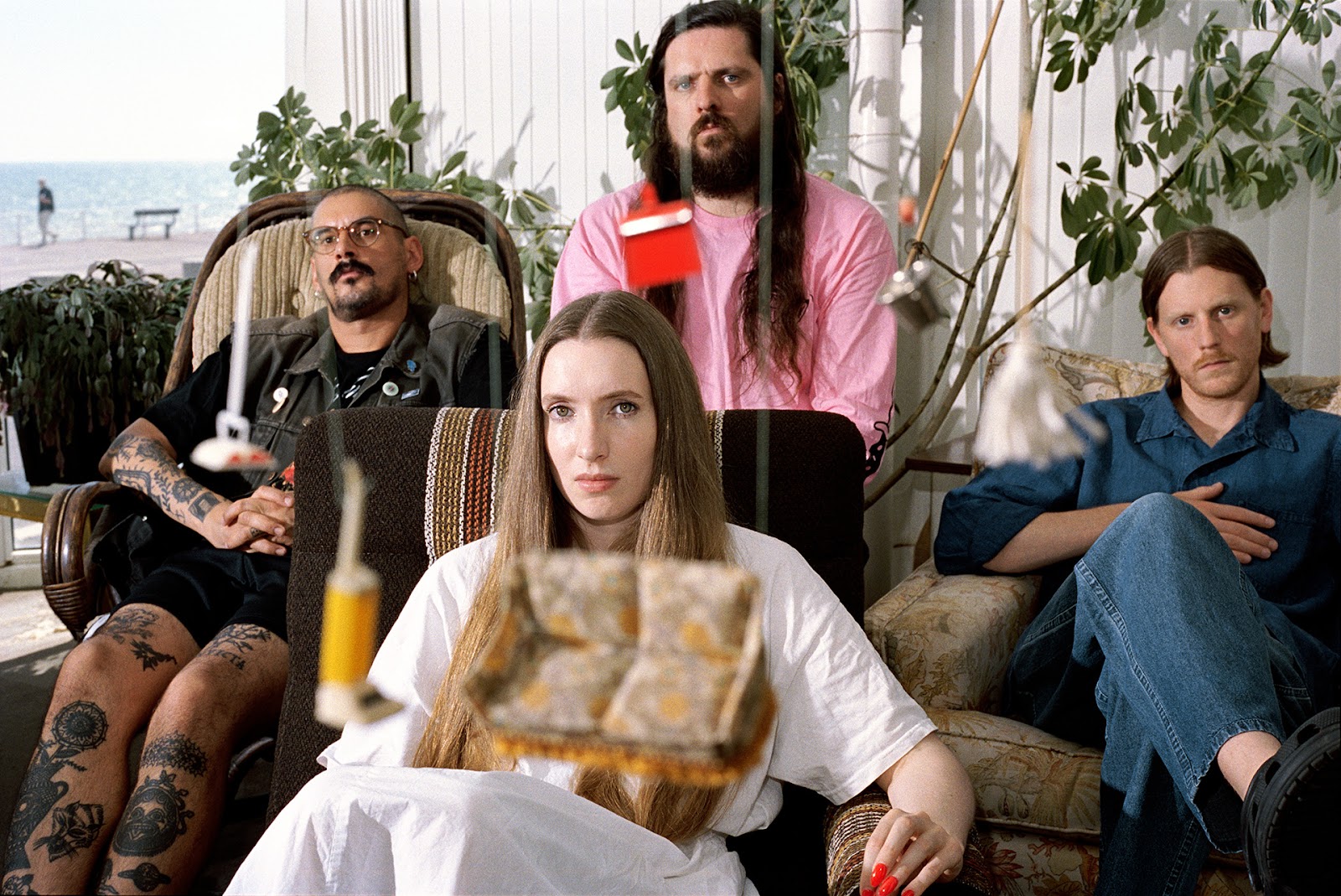 Stumpwork was made in the aftermath of the death of two very important people to the band; bassist Lewis Maynard’s mother, and guitarist Tom Dowse’s grandfather.  Both were instrumental in the band’s development, both in encouragement and, in the case of Maynard’s mother, literally providing the band with a place to rehearse.  Shaw’s lyrics explore not only loss and detachment but all the twists and turns, simple joys and minor gripes of human experience too.  Ultimately, what emerges from it all is a subtle but assertive optimism, and a lesson in the value of curiosity.  Stumpwork is a heady mix that is entirely the band’s own, distinguishing it from anything produced by their contemporaries. 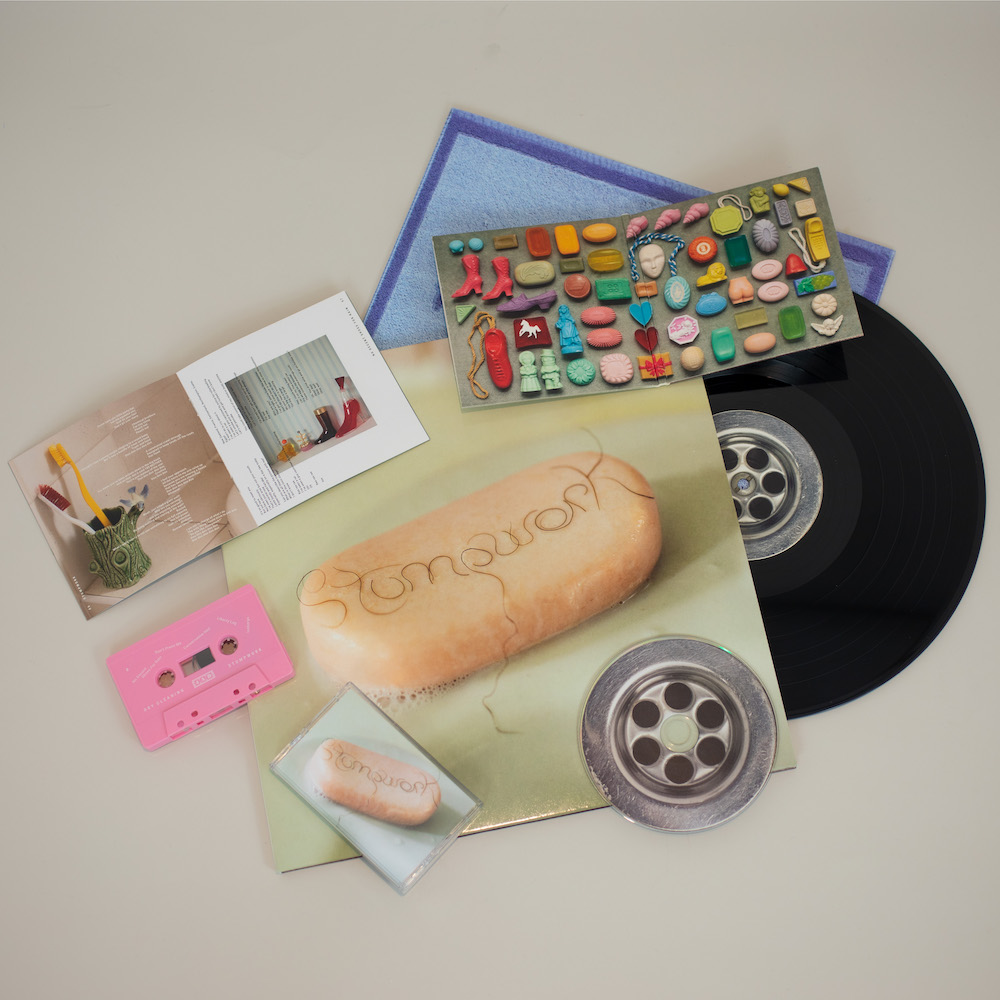 The album and single artworks were conceived and created by multi-disciplinary artists Rottingdean Bazaar and photographer Annie Collinge. James Theseus Buck and Luke Brooks of Rottingdean Bazaar first worked with Dry Cleaning directing the official video for ‘Scratchcard Lanyard’ and as their creative partnership with the band continues to flourish, they have fashioned a brilliantly unique visual identity for Stumpwork. 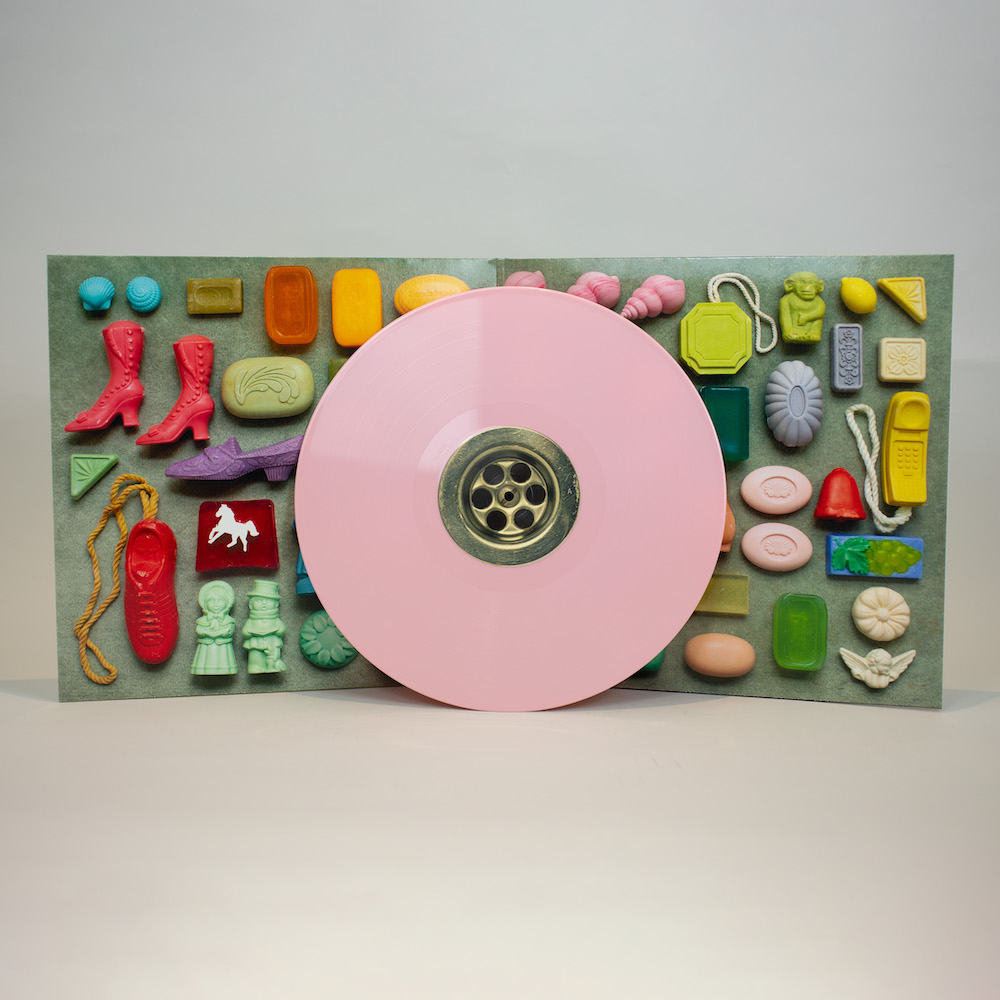 Following two special release week shows at Pryzm, Kingston (where they’ll play in the round) they’ll play in Japan, Australia and New Zealand, before embarking on a lengthy run in North America next year.  They’ll then return to Europe for their biggest ever headline shows, including London’s O2 Academy Brixton.  Tickets for all shows are on sale now and a full list of dates can be found below.

Flesh of the Stars – Through The Drain