Trust. the new album from SOHN, is out today on digital services.

The follow-up to 2017’s Rennen, the album includes the singles ‘I Won’t‘, “M.I.A‘, ‘Segre‘, and ‘Figureskating, Neusiedlersee‘ and marks a seismic shift in perception and direction for the solo artist, echoing his new responsibility as the father of three children.

“I felt this kind of openness I hadn’t felt before, and I realised I couldn’t do it alone anymore – I was missing community and friendship in life and the creative process,” SOHN says. 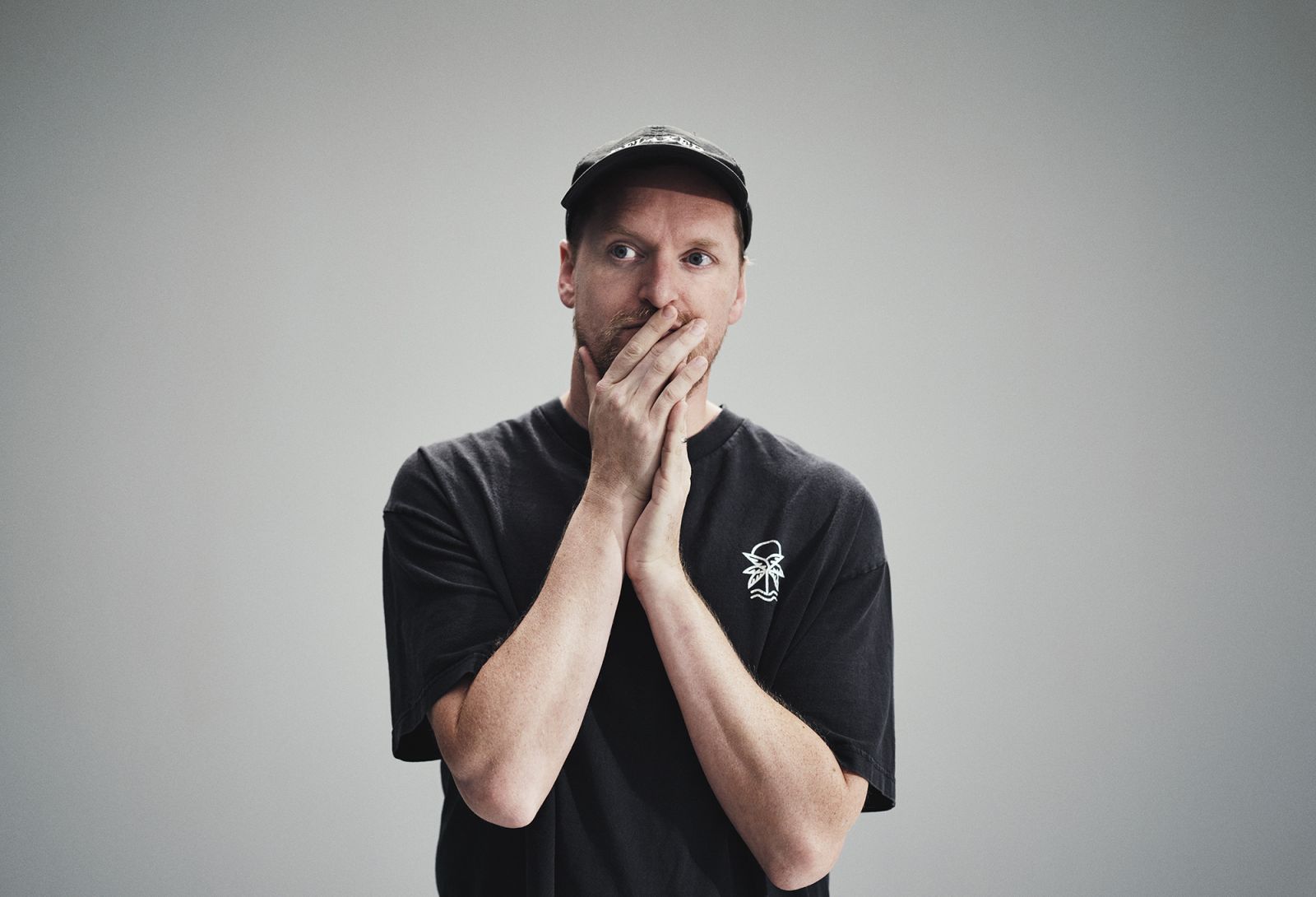 For the first time in his decade-long career SOHN invited others to help him bring a new album to life, returning to LA (where he recorded Rennen) to work with Yakob, Mike Sonier, Jesse Boykins III, Ryan Linvill, Noah Le Gros and Emile Mosseri.  Community, intimacy, family, and openness are key themes on Trust as the British producer reflects on his past life living in Vienna (‘Figureskating, Neusiedlersee’) and present reality in the pine forests of Catalunya (‘Montardit’, ‘Segre’).  By opening his creative process to others Toph Taylor invites the listener to experience his most intimate and personal work to date.  “On [2014 debut album] Tremors it was like I was behind glass, but Trust feels like you could be sat in that room, and not just with me; you’re sitting in this room with me, some musicians, some friends.”

Earlier this week SOHN released the touching video for new track ‘I Won’t’, which you can watch here or in the player below.

To celebrate the release of Trust, SOHN will tour Europe and the UK in the Autumn – beginning in Poland last night. Tickets for all shows are on sale now here. 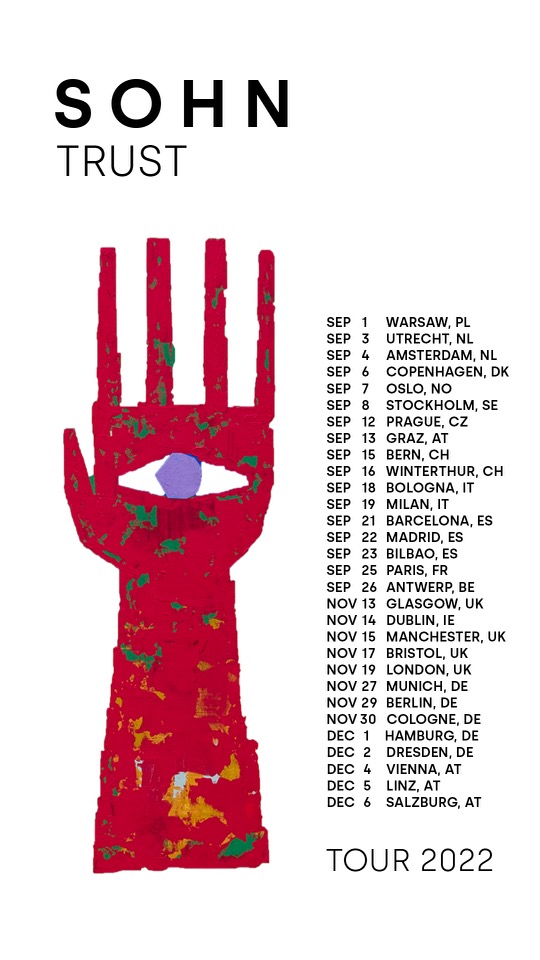