Today, Big Thief announce details of a 2023 headline tour in support of their latest album, Dragon New Warm Mountain I Believe In You.

Taking in the US, UK and Europe, Adrianne Lenker, Buck Meek, James Krivchenia and Max Oleartchik will take the stage at some of the biggest venues of their career so far including stops at iconic London venues O2 Brixton Academy and Eventim Hammersmith Apollo.  Tickets go on sale on 16th September at 10am local time.  A 24-hour Spotify pre-sale period begins on 14th September at 10am local time. 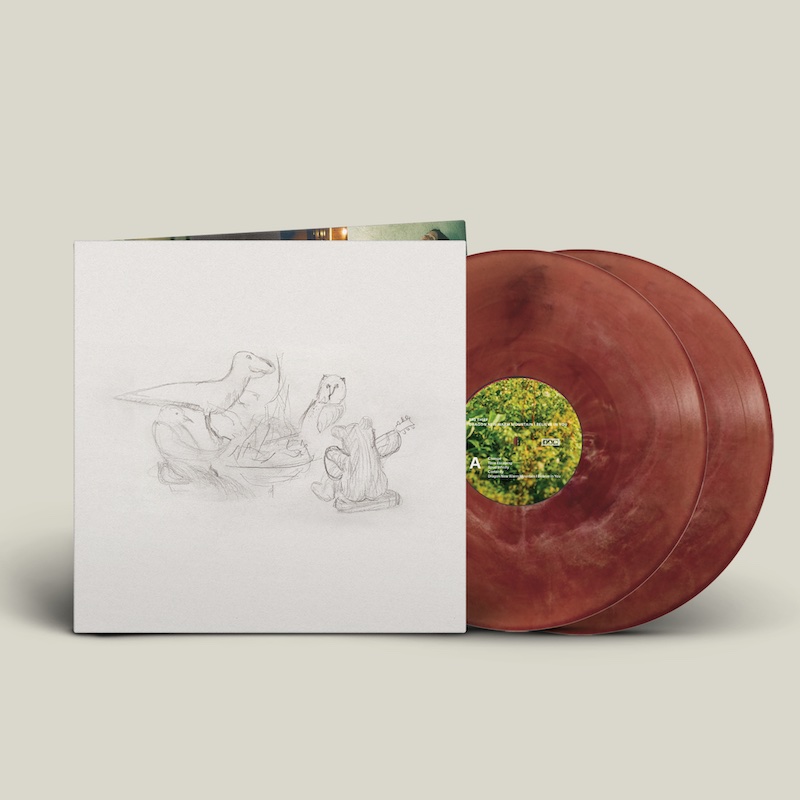 Dragon New Warm Mountain I Believe In You, the group’s 20-track double album, was released earlier this year to near universal acclaim.

“One of the US’s best bands.” – The Guardian
“A 20-song epic of kaleidoscopic invention, striking beauty, and wigged-out humor, rambling far beyond the bounds of their previous work”
– Pitchfork (9.0- Best New Music)
“This is unfussy music born of friendship, conviviality, good times. And it is utterly charming.”
– The Times’ Album of the Week ****
“This band can do anything.” – The Evening Standard’s Album of the Week ****
“Wonderful… their most varied and expansive record to date.” – The Observer ****
“Instantly satisfying, but its charms and mysteries will resound for years.” – Uncut 9/10
“An amorphous, stylistically diverse record you must savour and digest slowly, an album of admirable ambition and a mantra worth repeating until its mysteries are revealed.”
– MOJO ****

Tom Verlaine, Co-Founder of Television, Passes Away At 73