Today, Aldous Harding releases ‘Fever’, the second single from her forthcoming new album Warm Chris. Accompanying the song’s swaggering piano-driven staccato is an official video created by Harding and Martin Sagadin showcasing the many faces of the New Zealander.

+ Stream ‘Fever’ on all platforms here + 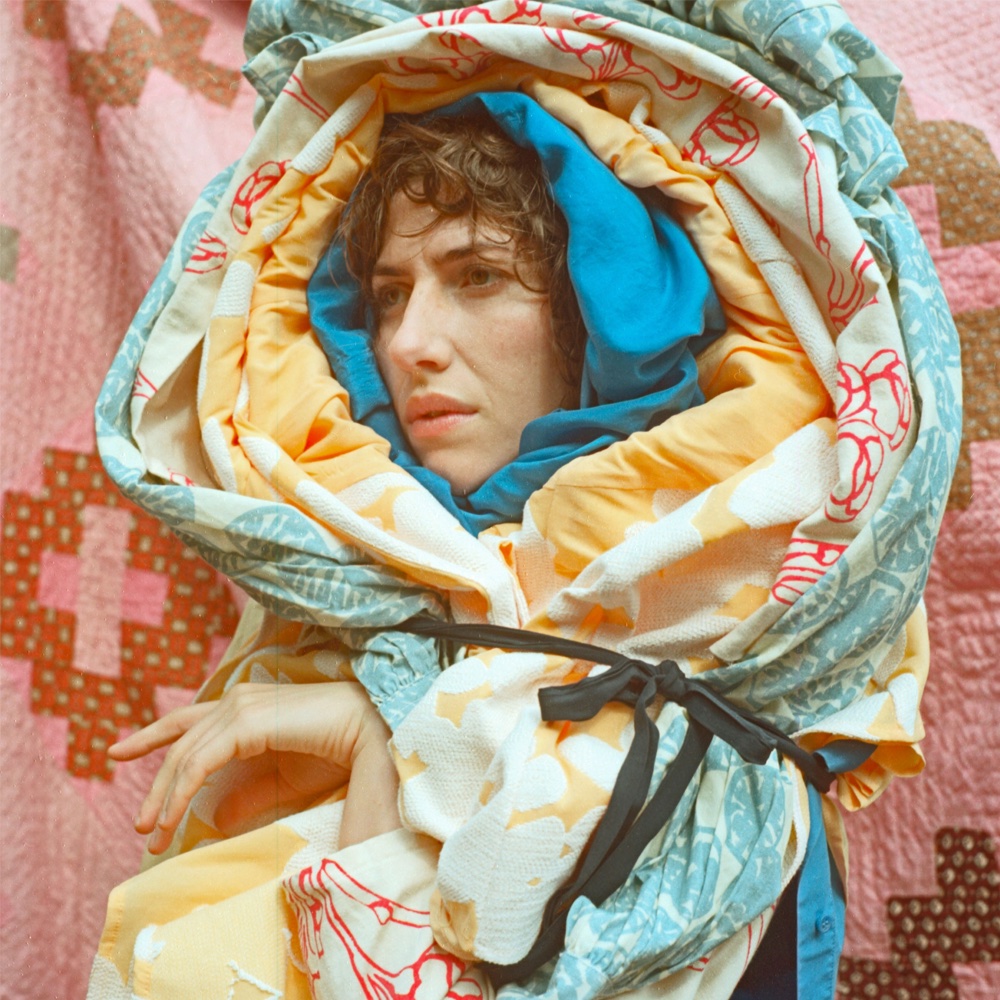 Aldous Harding has rescheduled most of her 2022 EU &UK tour dates to 2023. Get tickets here.