We’re excited to share details of  Helado Negro for a very special, intimate OFFAIR performance at Public Records in Brooklyn, celebrating the release of the new album, Far In.  As a phone-free event, you’re encouraged to arrive with the intention to be a part of this moment.

Tickets are $20 at offair.co/shows – 21+ and proof of vaccination required.
You can add on a copy of the record, which you can pick up at the show.

‘La Naranja’ is the third single to preview the new album Far In which will be released on 22 October. The song opens with long violin tones, joined by a creeping tea kettle frequency. Rather than a brutal jolt, at the point of contact, Roberto Lange’s voice gleefully bounces in to tell us that we will survive the end of the world. It’s possible to hear the world on fire and the abundant fruit of collective courage turning round at once. Supported by the grounding bassline of Taja Cheek (L’Rain), Roberto’s faith in survival persists.

‘La Naranja’ follows the singles ‘Outside the Outside’ and ‘Gemini And Leo’ from Helado Negro’s upcoming album Far In which will be released on 22 October. Far In is Helado Negro’s first album on 4AD and the seventh full-length album in his catalogue. It follows his breakthrough 2019 release This Is How You Smile. 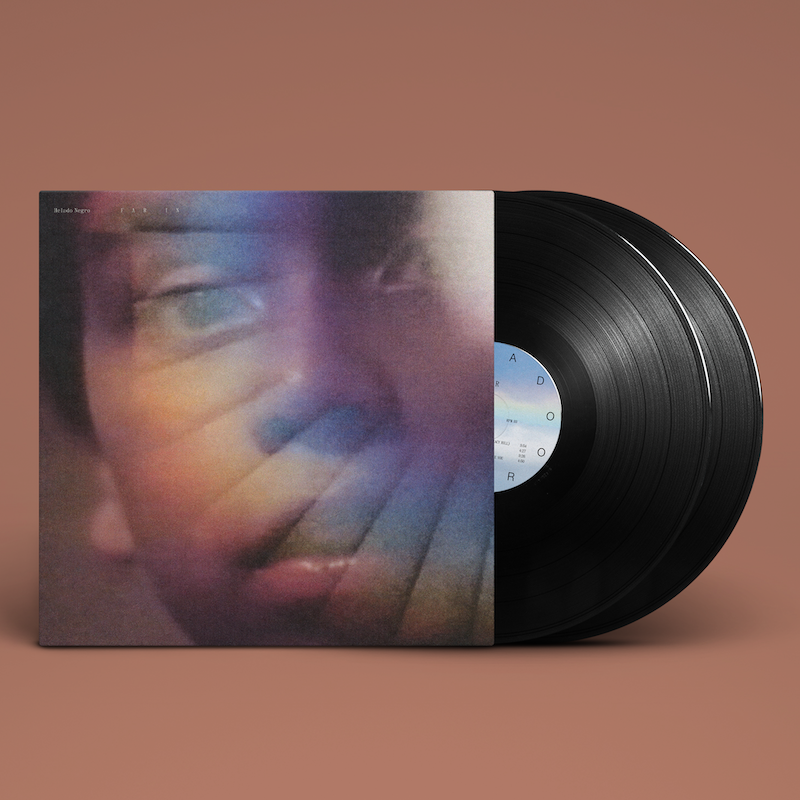