Exclusively available from Tower Records in Japan, 4AD are proud to be releasing ‘Pleasures & Treasures’, a double CD compilation of classic and hard-to-find tracks that spans the label’s forty plus years.

As part of this CD, today Lucinda Chua releases a reimagining of Roy Harper’s classic song ‘Another Day’, her first music since the release of her EP Antidotes II. Covered by the likes of Kate Bush & Peter Gabriel, ‘Another Day’ was ushered into alternative folklore by 4AD alum This Mortal Coil in 1984, whose evocative rendition retains a special place at the heart of the label. Inspired by This Mortal Coil’s version, Chua’s interpretation is beautifully orchestrated through cinematic strings and hushed vocal.

+ Stream ‘Another Day’ on all platforms here +

‘Pleasures & Treasures’ was designed by London-based designer Ross Paul McEwan and curated by 4AD staff, the compilation opens with a brand-new track by Lucinda Chua and also features exclusive live recordings from Big Thief and Dry Cleaning as well as deep cuts by Rema-Rema, The Wolfgang Press and Colourbox, as well as old favourites Cocteau Twins, Lush, and the aforementioned This Mortal Coil.

A strictly limited release, ‘Pleasures & Treasures’ is being released on June 3rd and can be only bought from Tower Records in Japan, either in-store or online. Running alongside the promotion will be a vintage poster display at Tower Records Shibuya, with some designs being available to buy. 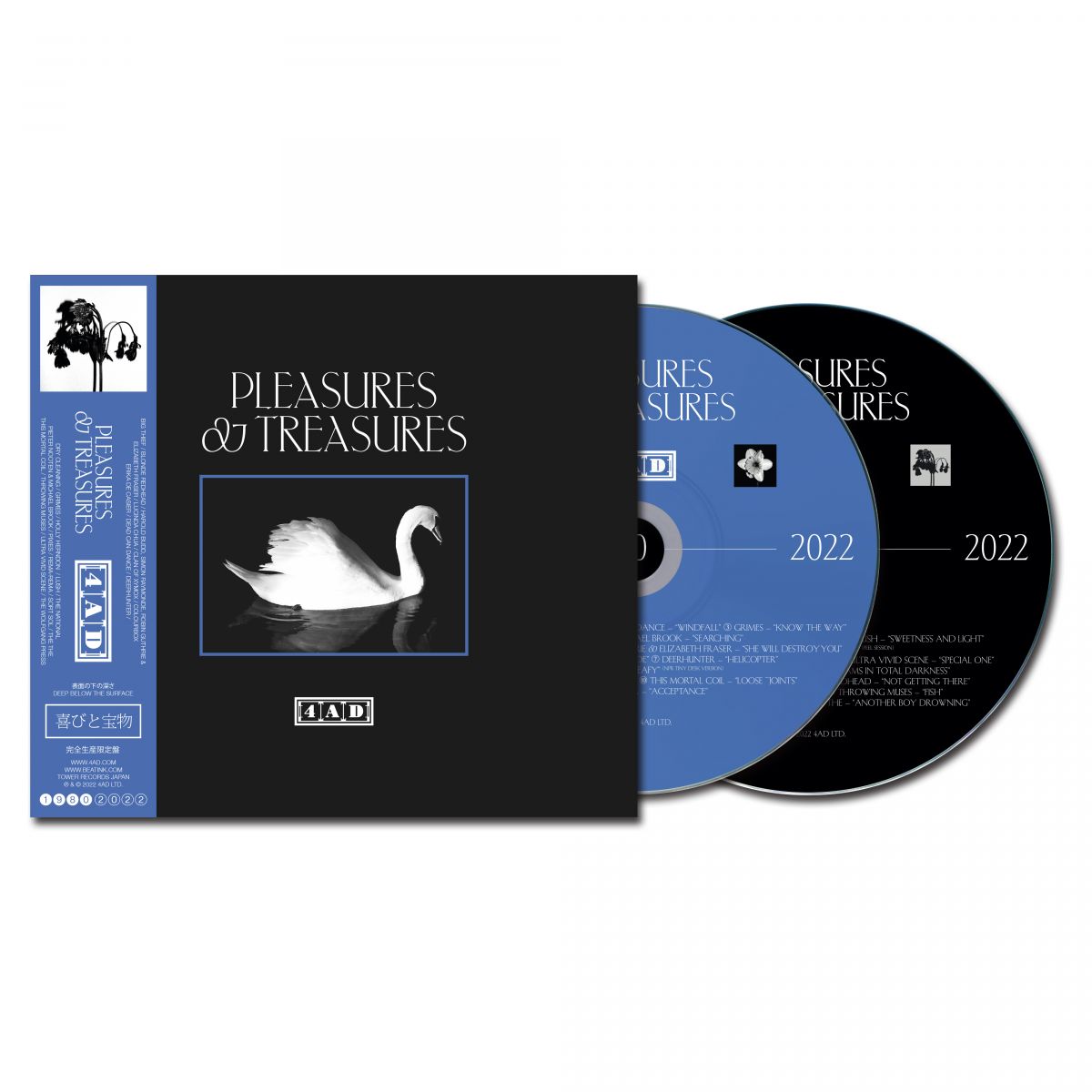 Once the promotion ends, any remaining CDs will be made available to buy from 4AD.com.

SIGNUM DRACONIS The Order of the Dragon (TRAILER)