As part of the release, the band shared the a lyric video for new track ‘inovein’. Available to watch here or in the player below.

“Most bands never manage a statement this forceful”
– Pitchfork (BNM)
“An album that represents Purity Ring operating with only their essentials, forging a path that would later define the sound of modern pop”
– Consequence
“Something wonderful”
– Rolling Stone 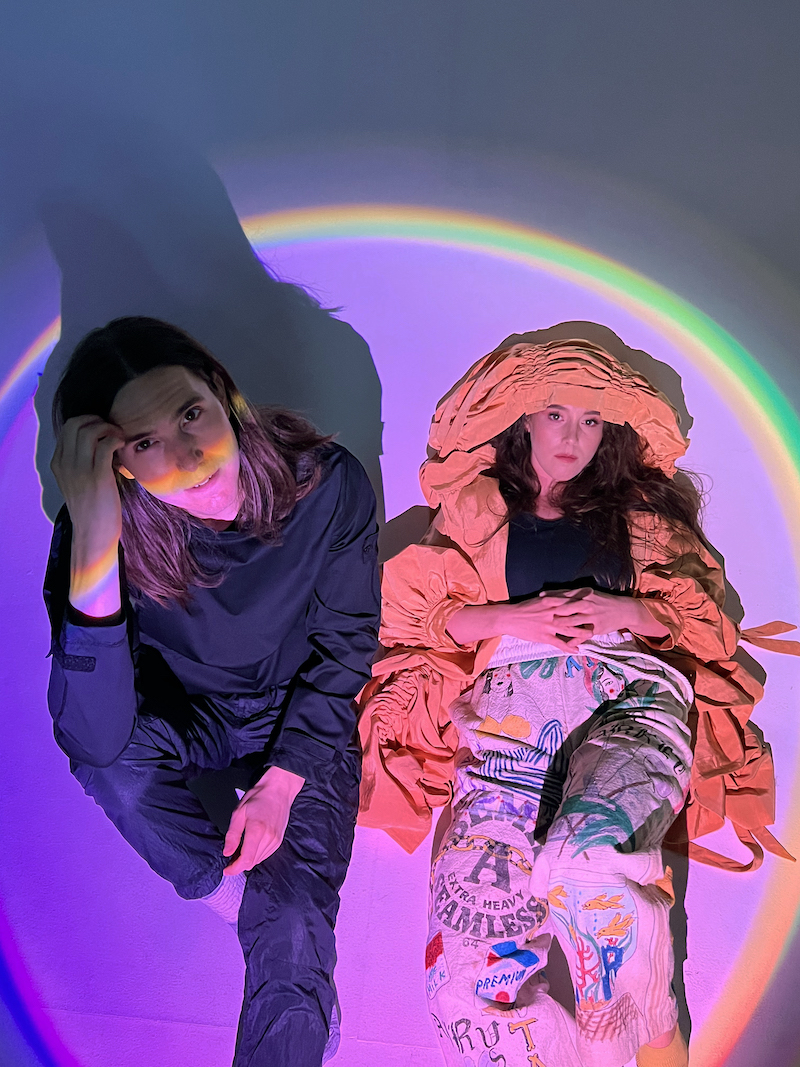