Lucinda Chua follows the release of ‘Until I Fall’, the first track from her upcoming EP Antidotes 2, with second single ‘Torch Song’, out today.  Antidotes 2 is released digitally this Friday.

The song is accompanied by a short film by Chua making her directorial debut.  Set against the raw, industrial backdrop of Tate Tanks, the one-shot one-take video captures a tender, stripped back rendition of ‘Torch Song’ performed by Chua on a grand piano.  As the performance unfolds, we see close up details of Chua’s black satin jacket, adorned with East Asian iconography she painstakingly embroidered by hand over a nine month period.

Like so many, the past year in lockdown was an isolating experience for Chua.  “When you don’t get to participate in your culture, it’s like a part of you is being erased, a piece of your spirit is washed away, you become a bit more invisible.”  Those feelings were heightened by discussions about racism on social media and within the music industry.  Where music was once a place of solace for Chua, it became a source of pain.  “Sometimes I feel like people don’t see me.  When people don’t see you they can hurt you, even though they don’t intend to.”  Over nine months, she stopped listening to and playing music entirely.

Teaching herself to embroider, something she had never done before, Chua got lost in the meditative process of sewing.  This quickly became an outlet for her to chronicle new learnings about her heritage and to reaffirm her identity.  Inspired by ancient Chinese culture, she brought mythical creatures and elemental symbols to life with colourful threads.  The jacket tells a story of her growth over lockdown and became her reason to emerge from musical hibernation, it is something she wears with pride in the music video.  “This project has been about holding the torch for myself, so I can feel seen.”

Lucinda Chua is a singer, songwriter, composer, producer and multi-instrumentalist based in South London.  Born in London and raised in Milton Keynes, Chua has English, Malaysian and ancestral Chinese roots.  Having learned music by ear from the age of three using the Suzuki method (whereby young children are taught music in the same way they would a native language), Chua regards music as a natural form of non-verbal self-expression.

While barely in her 20s, Chua caught the attention of US label kranky, releasing two albums with her first band Felix and touring with Stars of the Lid as a cellist and string arranger.  After Felix’s demise, and relocating to London, Chua self-released her debut solo EP Antidotes 1 whilst simultaneously performing FKA twigs’ live band for her Magdalene tour in 2019.  Earning praise from Pitchfork, The Guardian, Dazed and gal-dem, Chua has performed one-person shows across the UK and Europe including Red Bull Music Festival London, MUTEK Barcelona, Tate Modern and Somerset House. 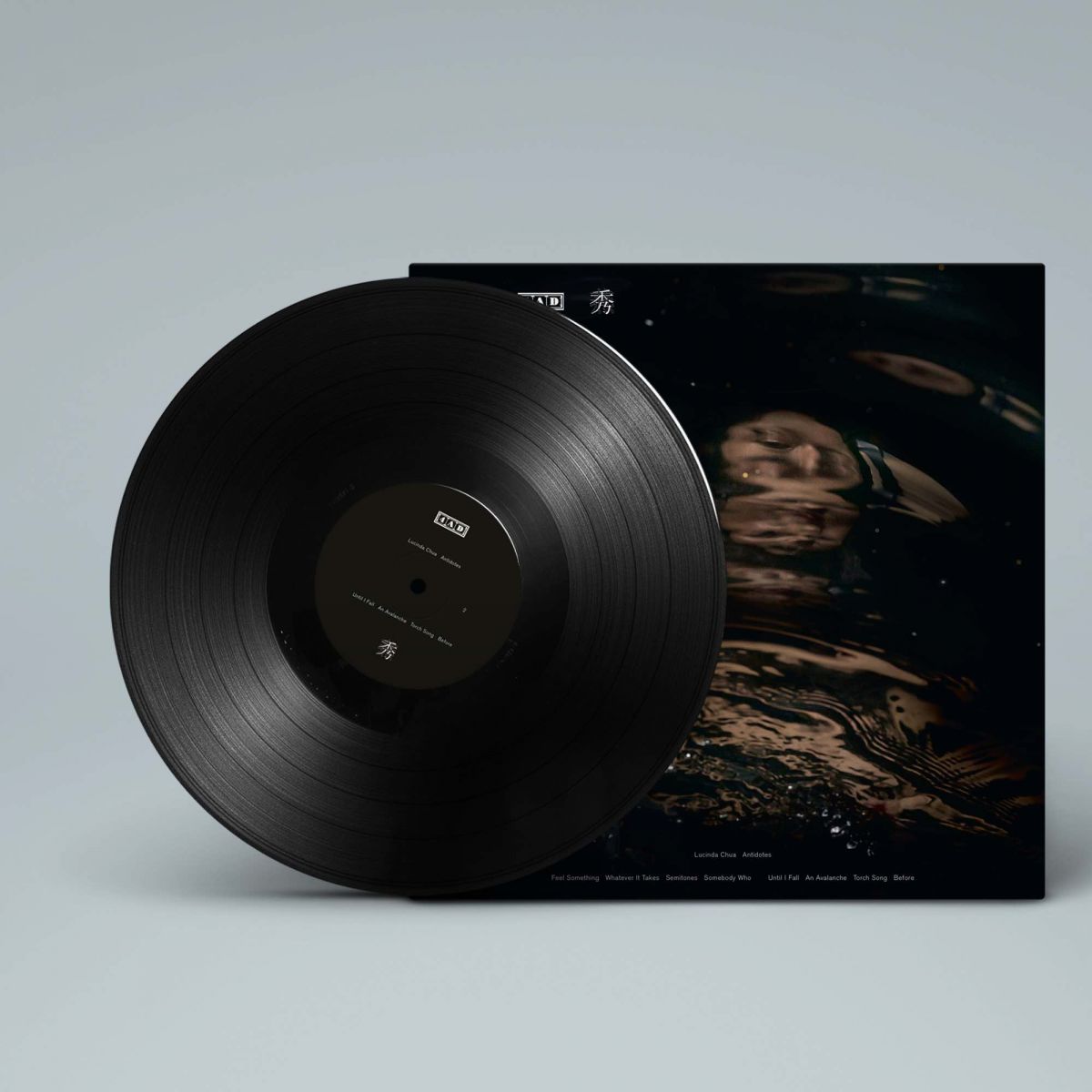 A sister release to the self-released Antidotes I, Antidotes 2 expands Chua’s unique sonic vocabulary, with subliminal textures that bleed into each other before fading away.  If Antidotes 1 was Chua building the landscape and scenery for her music, then Antidotes 2 is her living within it.

Antidotes 2 is out digitally on 7th May. A special vinyl edition of Antidotes will include both EPs and will be released on 13th August.

Big Thief Release 'Live At The Bunker Studio' And Announce US Tour ...