Today, SOHN announces details of a third album Trust and shares a new song ‘Segre’. The British producer and songwriter’s first record since 2017’s Rennen will be released digitally on 2 September with vinyl following on 4 November.

Having previously lived for extended periods in Vienna and Los Angeles, London-born SOHN now resides in the pine forests of Catalunya, Spain, and it is this new environment that inspired ‘Segre’. Named for the river that feeds into the Pyrenees in Northern Catalunya, SOHN explains, “during the last years of immense change and upheaval, following that river up to our mountain home has become my way of re-centring myself.” The single’s official video was directed by and stars Spanish dance duo LOOKATHINGSDIFFERENT.

Trust marks a seismic shift in perception and direction for the solo artist, echoing SOHN’s new responsibility as the father of three children. Moving from Los Angeles to the serenity of Catalunya and the experience of parenthood changed his mindset. “I felt this kind of openness I hadn’t felt before, and I realised I couldn’t do it alone anymore – I was missing community and friendship in life and the creative process,” SOHN says. For the first time in his decade-long career the producer invited others to help him bring a new album to life, returning to LA (where he recorded Rennen) to work with Yakob, Mike Sonier, Jesse Boykins III, Ryan Linvill, Noah Le Gros and Emile Mosseri. Community, intimacy, family, and openness are key themes on Trust as the British producer reflects on his past life (Vienna in ‘Figureskating, Neusiedlersee’) and present reality (‘Montardit’, ‘Segre’). By opening up his creative process to others Toph Taylor invites the listener to experience his most intimate and personal work to date. “On [debut album] Tremors it was like I was behind glass, but Trust feels like you could be sat in that room, and not just with me; you’re sitting in this room with me, some musicians, some friends.” 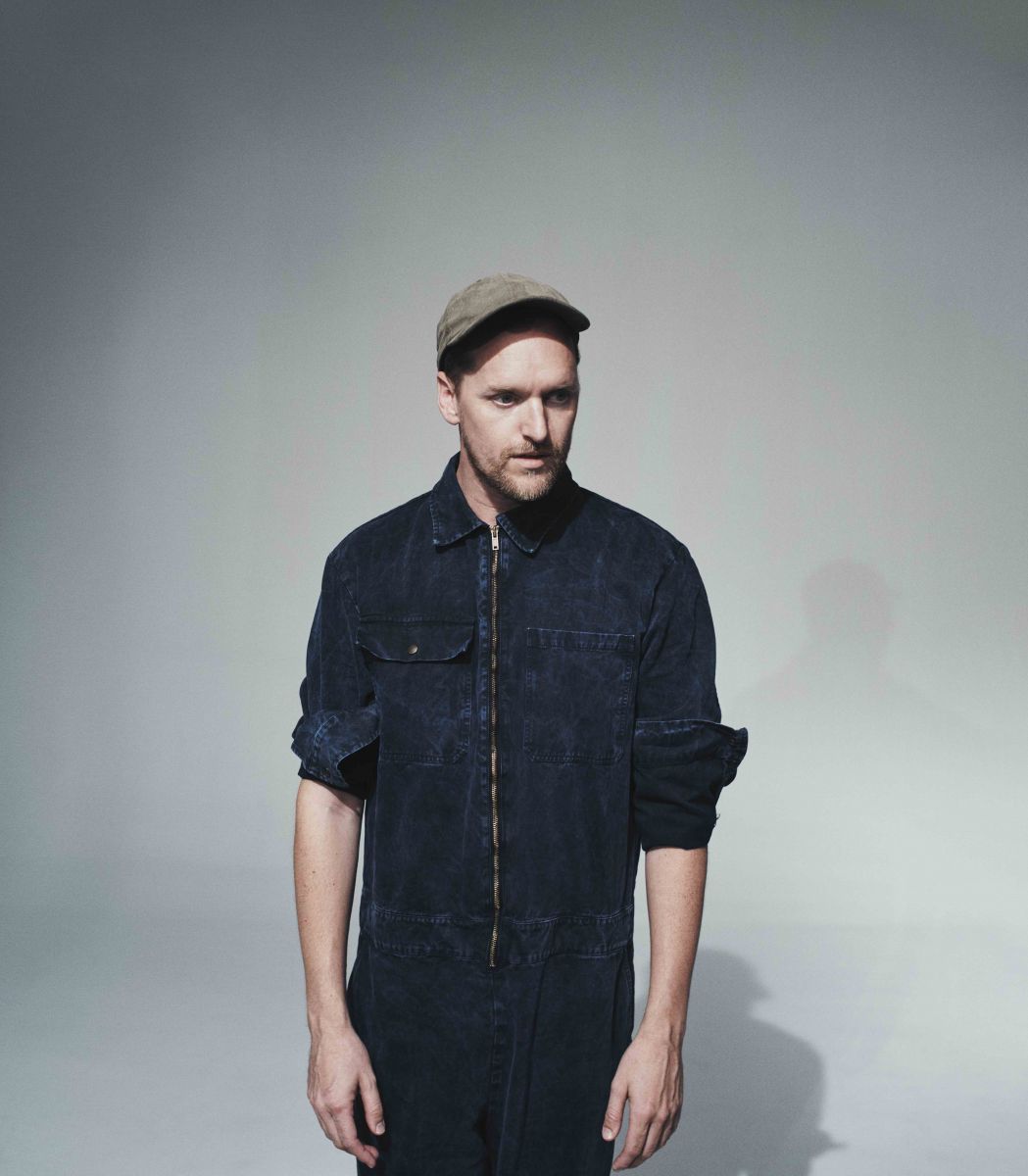 Trust is released digitally on 2 September and will be available on CD and red vinyl on 4 November. The first pre-orders on the 4AD site will receive a signed ‘Trust’ print. 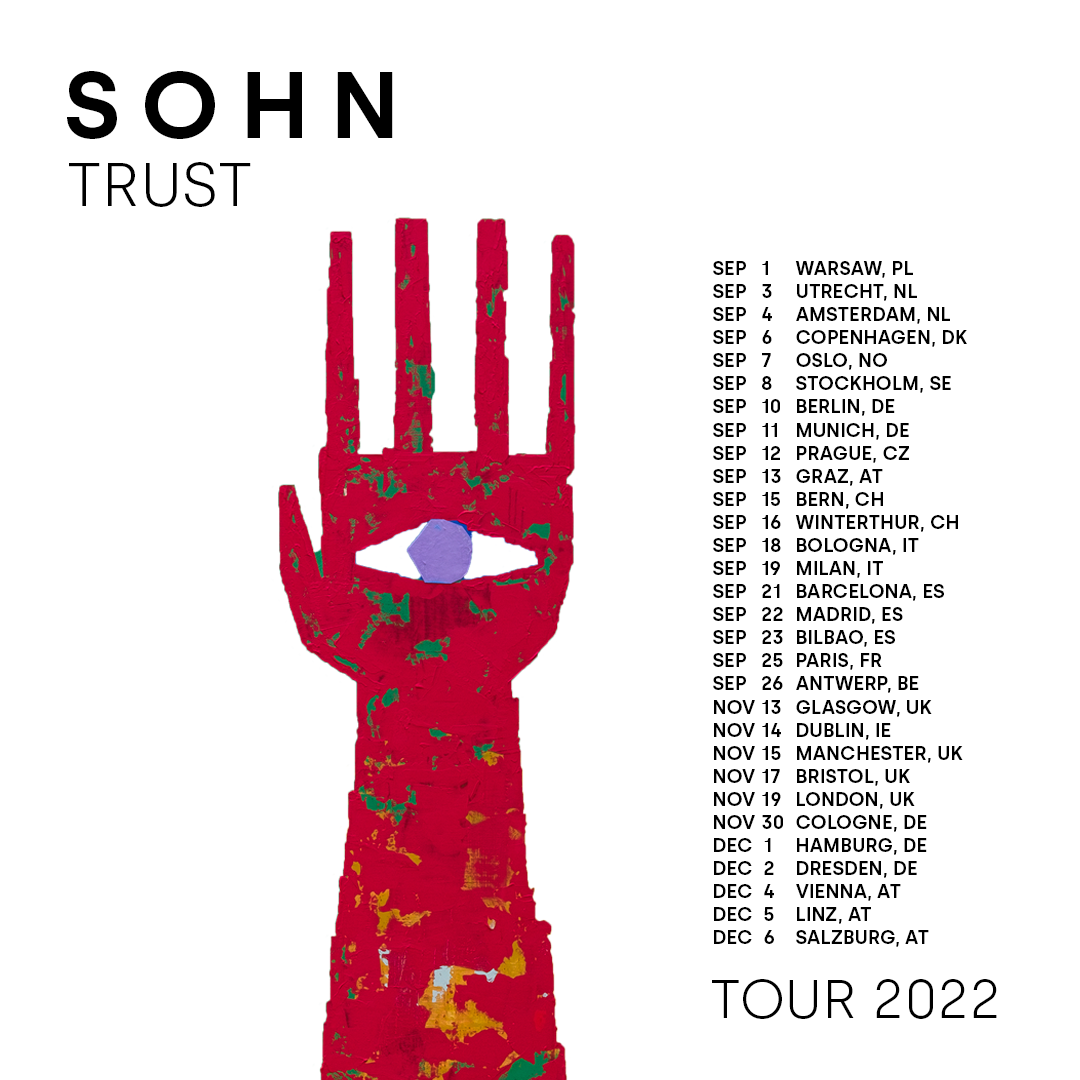 To celebrate the release of Trust, SOHN will tour Europe and the UK in the Autumn. Tickets for all shows are on sale now here.

EOSPHORUS (Sweden) Return With Their New EP “From Fire Into Birth”

Now Westworld has used a Metallica song on its soundtrack