+ Buy from 4AD Store on clear vinyl, CD and digitally +
* The first orders from the 4AD store will receive a signed vinyl while stocks last *
+ Buy from your favourite indie store here +
+ Pre-save and pre-order on all digital platforms here +

If Chua’s 2022 release ‘Golden,’ written from the perspective of her younger self,  was the meditative prelude to the world of YIAN, then her new single ‘Echo‘ places us firmly in its first chapter. A pop song about ancestral trauma, ‘Echo‘ is the antihero’s journey, walking the line between respect for the past and the freedom to carve out a new future. (“I won’t carry your shame / Won’t be your echo again… I couldn’t be anyone else / I look to you, I see myself”). Chua delivers with her uniquely intimate, yet otherworldly sound in this self-produced and engineered song, capturing sensuous echoing harmonies and delicate soul-infused piano.

Following intensive studies in Chinese dance forms, Chua joined forces with film director Jade Ang Jackman and movement director Chantel Foo to create the visual for ‘Echo‘; Chua’s take on a choreographed pop MV. The short film is a moving and innovative homage to Chinese fan dance and martial arts; an internal journey through the shifting seasons of emotional weather. Grounded by a stone circle, Chua dances with her handmade Chinese silk fans as the mood shifts from thorny rose garden to blizzard. “Sometimes I think we are all just footprints in the snow,” Chua says.

The release follows her sold-out show at London’s Purcell Room and her appearance at Pitchfork London opening for William Basinski last year. 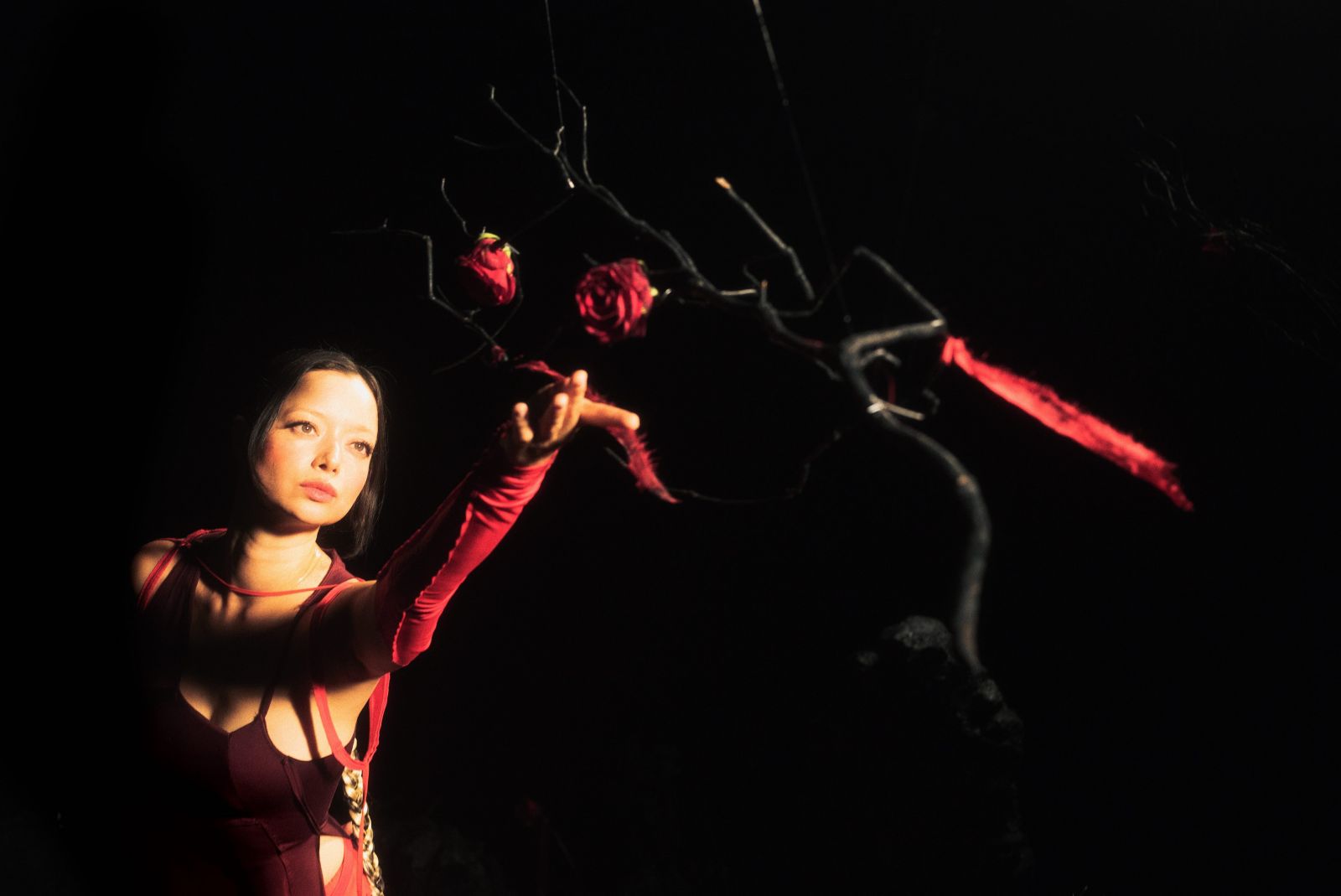 YIAN (燕), means swallow in Chinese, and is part of “Siew Yian,” the name given to Chua by her parents to preserve her connection with her Chinese heritage. Just as the migratory songbird lives between places, so did Chua, the artist living in the in-between of the English, Malaysian and Chinese cultures that make up her heritage. In the absence of Mandarin as a mother tongue, music became a way to express the parts of herself that couldn’t be described in words; YIAN emerged as a way to heal. 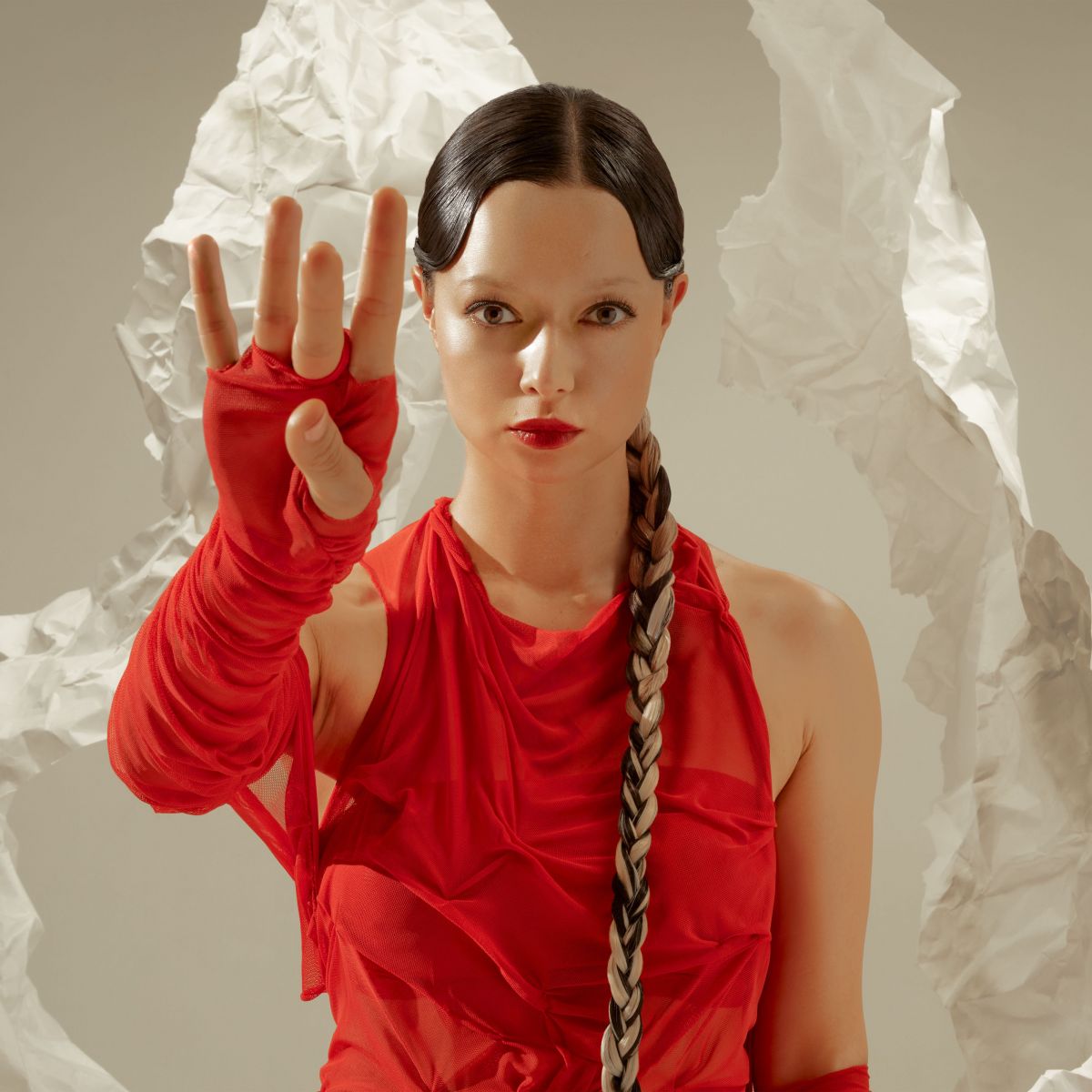 A deeply introspective and fully realized vessel of creative expression (Chua self-produced and engineered eight of the ten tracks), YIAN emerges as less an album than a worldview, a commitment to learning and uncovering one’s own selfhood honed over Chua’s lifelong reconciliation with her own personal history and identity.

Through this process she found new language through which to express her experiences, language which lay in the practices she developed and the creative community with whom she built solidarity along the process: co-authoring visual identities with main collaborators Tash Tung, Jade Ang Jackman and Nhu Xuan Hua and set designers Lydia Chan, Jonquil Lawrence and Erin Tse. Chua also constructed the album’s physical language through dance with movement directors Chantel Foo and Duane Nasis, this expression shown most vividly through the short film made for ‘Echo’. 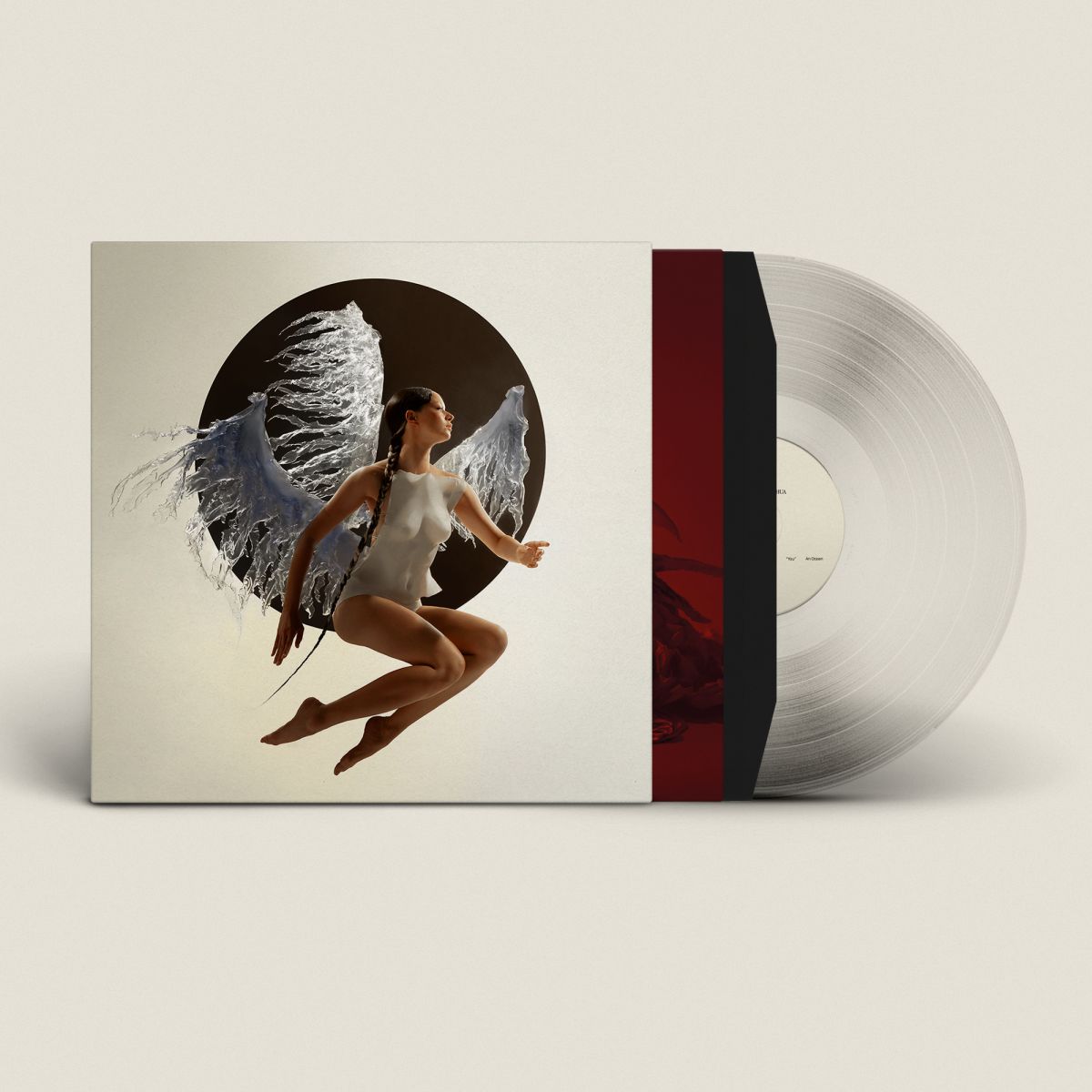