4AD welcomes songwriter and producer Benjamin Woods and his project, the GOLDEN DREGS, to the roster.  Today, Woods shares a new song, ‘American Airlines’, as well as details of his 4AD album debut, On Grace & Dignity.

+ Pre-order On Grace & Dignity from the 4AD Store here on eco black vinyl, limited clear vinyl and CD +
The first 100 LP pre-orders will be handsigned by Ben
+ Pre-order and pre-save on all formats here +

Hailing from Cornwall – a county in south-west England that draws thousands of tourists on holiday, and where thousands of locals could never hope of affording one – Woods grew up with a keen awareness of that gap between idealism and reality.  the GOLDEN DREGS’ third album, On Grace & Dignity, is released on 10th February 2023 and considers his home and what it means to be shaped by a place – in this instance, Truro, Cornwall’s capital, home to a rare three-spired cathedral, a peaceful river and a lot of empty shops and flimsy out-of-town housing estates.  Written, recorded and produced by Woods from his South London home and childhood bedroom in Truro, it was mixed by Ali Chant (Perfume Genius, Aldous Harding) who provided additional production.

Sharing a preview of On Grace & Dignity, ‘American Airlines’ follows a man searching for “his best self” on holiday.  “Life is often lived waiting for the holiday and not really enjoying the here and now,” Woods muses.  “It seems a strange pattern that we have.”  The track is accompanied with an official video by dinomoves. 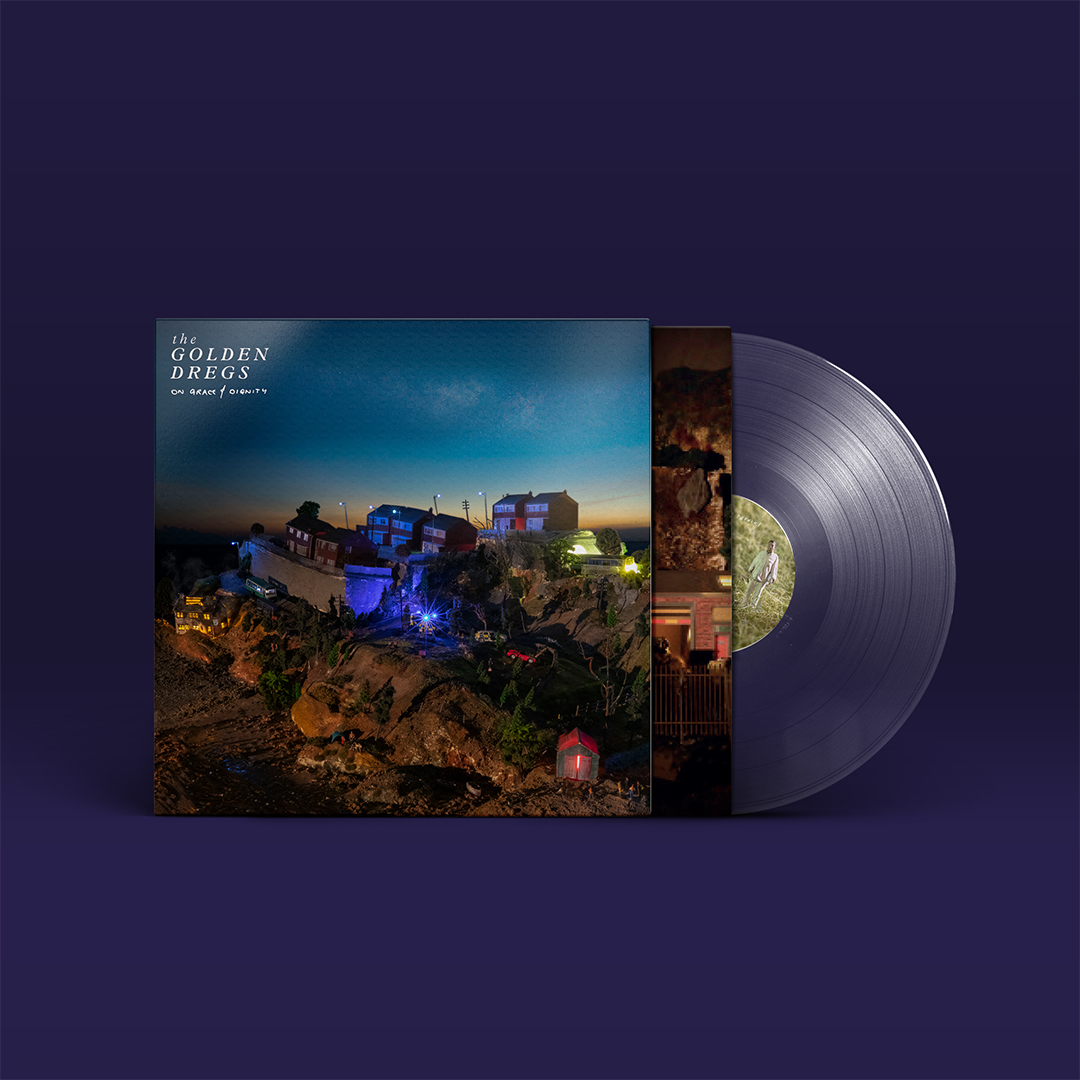 On Grace & Dignity’s origins lie in winter 2020 when Woods lost his job in lockdown and moved back to his parents’ house.   The only work he could get was as a labourer on a poorly run building site on the grimmest outskirts of Truro.  “It was such a bleak winter – waist-deep in mud digging holes and rolling out turf on top of building waste, really grim stuff, which became the backdrop to the stories I was trying to write,” he adds, citing Raymond Carver, Lydia Davis and Richard Hugo as influences.

In among the personal reflections on loss of innocence and inferiority, Woods spins subtly interweaving narratives about survival, desperate acts of violence, loss and the limitations of community in the face of rapacious gentrification.  Nevertheless, it is, appropriately for an album about home, somewhere you’ll want to spend a while.  Life here proceeds at a graceful pace grounded by Woods’s deep voice, which seems to resonate from his feet as he delivers the sort of meticulously written lunar wisdom worthy of Lambchop’s Kurt Wagner, or the tidy yet revelatory koans of Silver Jews’ David Berman. 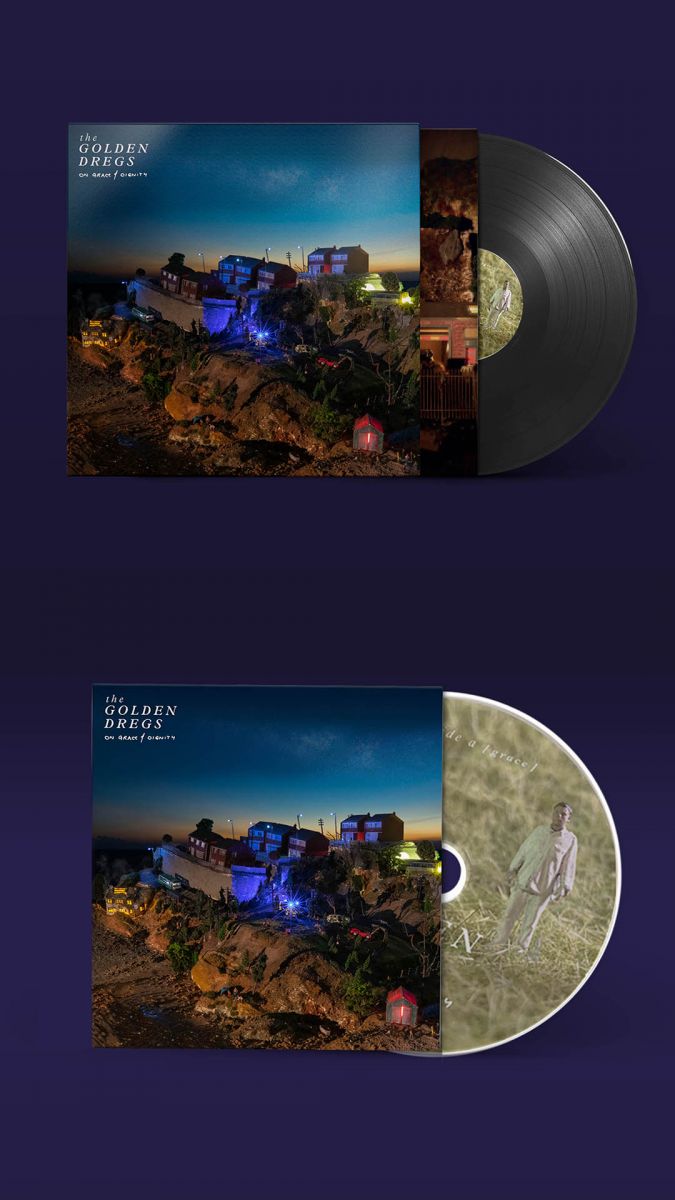 For the On Grace & Dignity artwork, he’s commissioned Bristol-based model-maker Edie Lawrence to construct an HO-scale fictional Cornish town.  Christened Polgras, the 8 ft by 4 ft model features a viaduct, an estuary, a supermarket, new-build houses and industrial buildings; every song from On Grace & Dignity is represented by a scene in the town.  “There’s different parts of the experience of growing up in Cornwall in there,” he says.  “Some of it was from me looking at it when I was down there that winter, and some of it was me harking back to the experience of growing up there.  It’s defined by that sense of duality, of coexisting realities,” he explains.  “You’re geographically so far away, and it has a strong identity of its own, as well as a different landscape.  It’s so rugged and bleak, but beautiful – which is what I really like in music.” 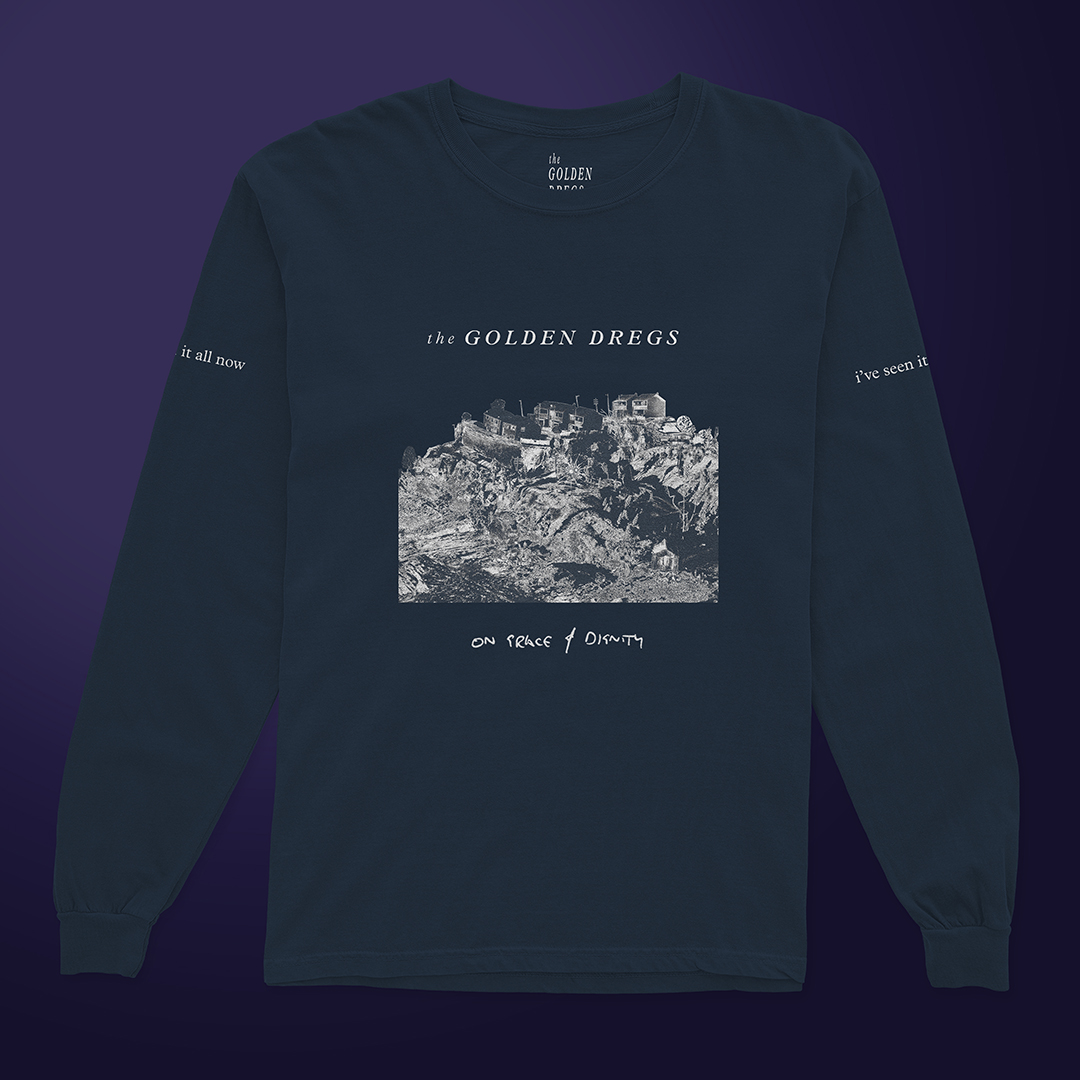 the GOLDEN DREGS will play their biggest headline show to date at London’s Village Underground on 6th April 2023.  Tickets go on general sale on Friday 7th October at 10am.  A 24-hour pre-sale period for mailing list subscribers starts on Thursday 6th October at 10am. For further details head to the band’s website. 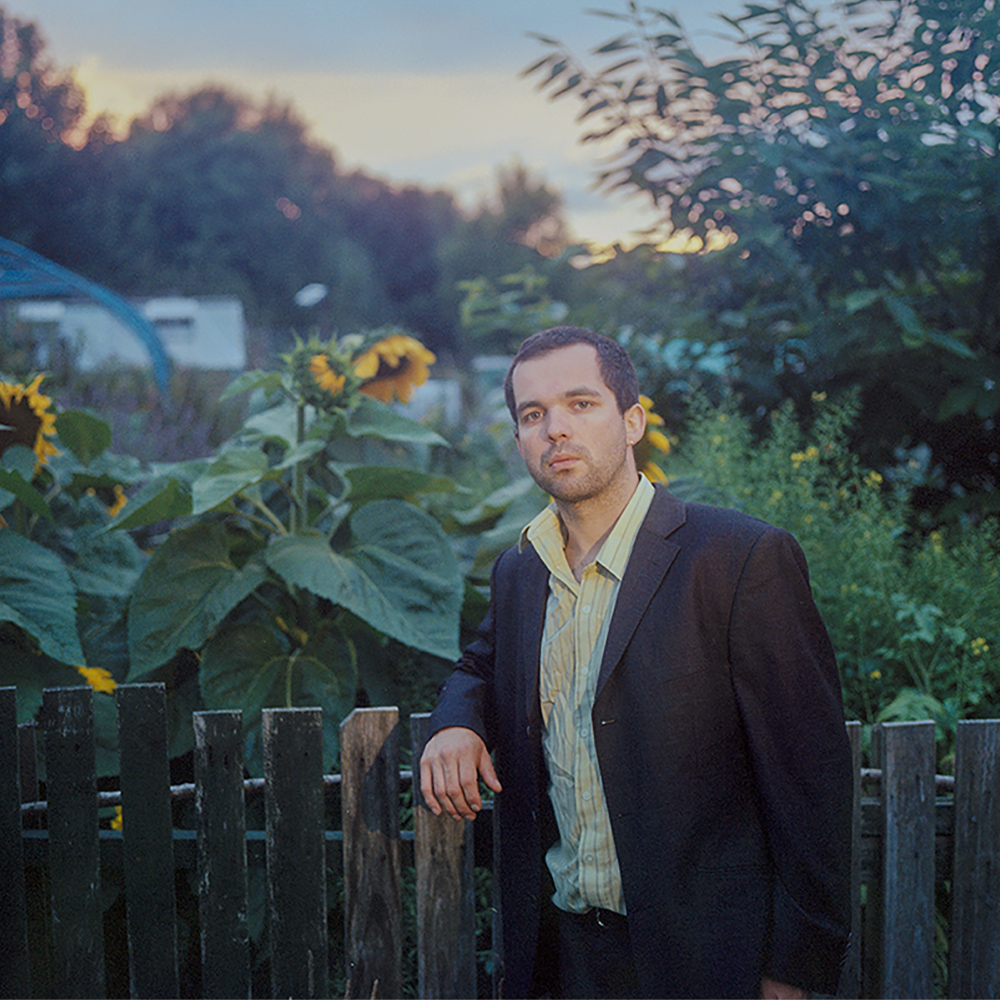 Founded in Falmouth, Cornwall in 2013, the GOLDEN DREGS is the project of Benjamin Woods, songwriter and producer currently residing in South London.  From piano-man, bar-band, baritone karaoke-crooner to an all-singing-all-dancing seven piece, all guises of the GOLDEN DREGS serve as a platform for Woods’s different musical output.  Under the moniker he has released two albums in quick succession, Lafayette (2018) and Hope Is For The Hopeless (2019).