“de Casier’s dramatics are all kept on the inside and spun into masterfully crafted songs that evoke the lush, big-budget era of R&B and pop music in the ’90s and ’00s.  Not to get too corny about it, but the album is indeed sensational.”
– Stereogum – Album of the Week
“It’s music that looks to the past, made by an artist too original to be a revivalist: memories and retrospection rearranged into something fresh.”
– The Guardian – Album of the Week ****

At 6pm CET / 5pm BST / 12pm EST today, Erika will be hosting a Sensational listening party on YouTube.  Set a reminder and join in here.

Sensational expands the universe of de Casier’s 2019 self-released debut album Essentials.  Where Essentials dealt more with the infatuation stages of love, Sensational has more of an attitude, aiming to dismantle the stereotype of single women looking for love, tackling relationship dramas and the toxicity of dating.  It was a chance to rewrite scenarios in ways that empowered her, fantasising about what could’ve been.  Sensational was co-produced by de Casier and Natal Zaks and is a breath of fresh air to anyone with a passion for music in all its genres, as much influenced by Aaliyah and Janet Jackson as house, garage and techno.  With hushed, pillow-soft vocals and production that references turn-of-the-millenium sounds, de Casier’s sound surveys the past while looking to the future. 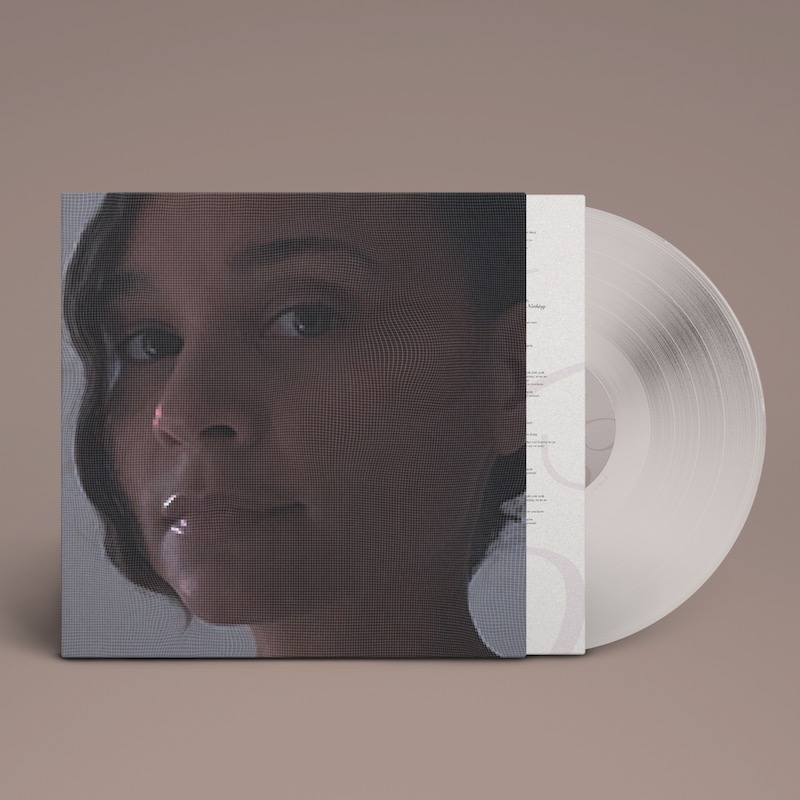 Check out the official videos, directed by de Casier, for all four Sensational singles below.

Born in Portugal to Belgian and Cape Verdean parents and raised in Denmark, Erika de Casier initially made her mark as an ally of the Regelbau collective (home to Danish house acts DJ Sports, C.K and Central) before writing, co-producing and releasing debut album, Essentials, through her own Independent Jeep label. Her take on 90s/00s R&B became a slow-burn success story and Essentials graced Best of 2019 lists at Mixmag, Gorilla vs. Bear, FACT, Dummy, and Crack Magazine.