Today, genre-bending singer/rapper/producer HAWA releases ‘PROGRESSION’, the second single from her upcoming debut album HADJA BANGOURA which arrives on 4 November.  ‘PROGRESSION’, produced by Anthoine Walters and WAVES, is a stirring piano ballad about moving on and thriving in the wake of heartbreak.

+ Stream ‘PROGRESSION’ on all platforms here +

The visual accompanying the single opens with an intimate conversation between HAWA and her long-time friend and collaborator, the iconic designer Telfar Clemens.  Written and directed by Alex Huggins, it sees the duo meeting for coffee to chat about her rising star ahead of a show, with a captivating solo performance on the keys by HAWA, a classically trained musician who started her career with the New York Philharmonic.

‘PROGRESSION’ follows ‘GEMINI’, produced by Tony Seltzer and Inef Coupe that earned critical praise from Pitchfork and The FADER.

+ Stream ‘GEMINI on all platforms here +

This autumn Hawa will play live shows in New York, Berlin, Brussels and London, with more to be announced. 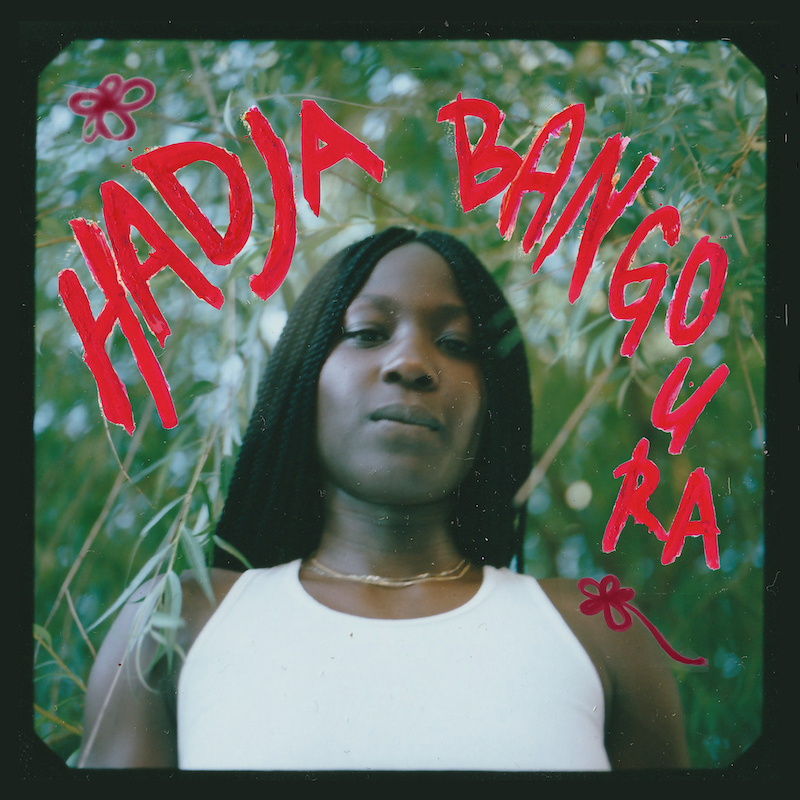 HADJA BANGOURA is named for HAWA’s great-grandmother who passed away last year.  Hadja’s spiritual presence on the album forms a vessel for healing as HAWA crafts a letter to herself through which to work past her toxic relationships.  The album was largely written in Guinea’s capital of Conakry in West Africa where HAWA spent much of her early childhood and where Hadja lived.  The songs mark an evolution in sound, centering experimental orchestral beats and HAWA’s gorgeous singing voice.  The 11-track album follows 2021 single ‘Wake Up’ and 2020 EP the ONE, both of which received critical praise from NY Times, Pitchfork, The FADER, Elle, W, and more.  HADJA BANGOURA is executive produced by HAWA and Tony Seltzer with a sole feature from ascendant experimental artist Eartheater.