'So Typically Now', the Song of the Summer U.S. Girls

+ Listen to ‘So Typically Now’ on all streaming services here +

Originally from Illinois, Meg Remy is established as one of the most acclaimed songwriters and performers to emerge from Toronto’s eclectic underground music scene where she currently lives.  As the creative force behind the musical entity U.S. Girls, her celebrated discography spans 15 years from early experimental works released on the Siltbreeze label, and includes three Polaris Prize shortlisted albums released by 4AD: Half Free (2015), In A Poem Unlimited (2018), and Heavy Light (2020).  All three albums also garnered Juno nominations for Best Alternative Album.

“Glassy, danceable pop songs that smolder with radical undercurrents.”  – The New Yorker
“Restless evolution has been the only constant in Remy’s musical universe.” – NY Times
​“One of the U.S’s most brilliant, magnetic performers.”  – The Guardian 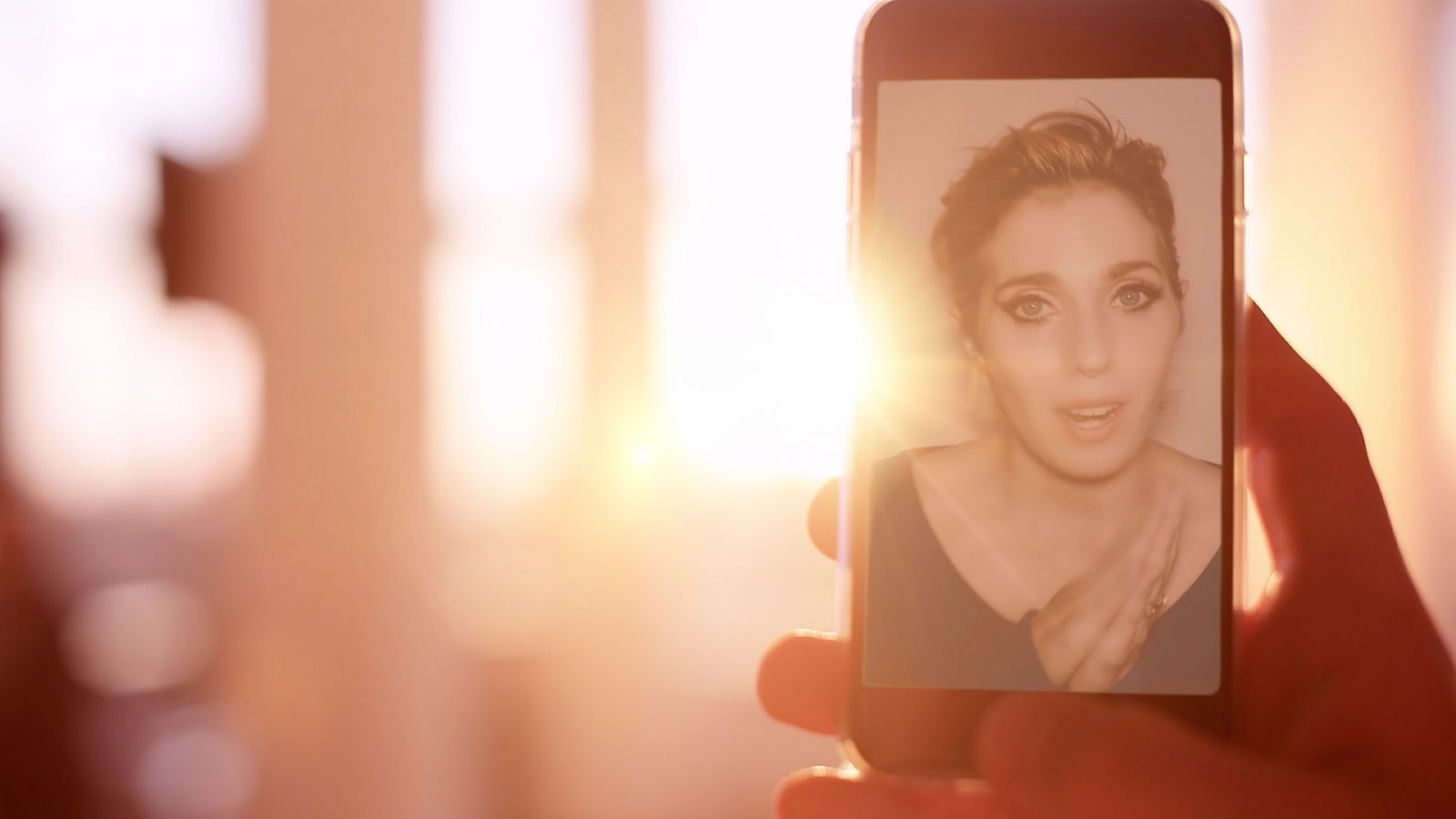 Meg has toured extensively through Europe and North America, establishing a reputation for politically astute commentary and theatrical performances with her extended U.S. Girls band, named the best live act of 2018 by Paste Magazine.  During this time Remy has maintained a visual arts practice, exhibiting collage work and directing several music videos and other video art works including her short film Woman’s Advocate (2014), in which she also performed.  Recently Remy published her first book, a memoir called Begin By Telling (2021). 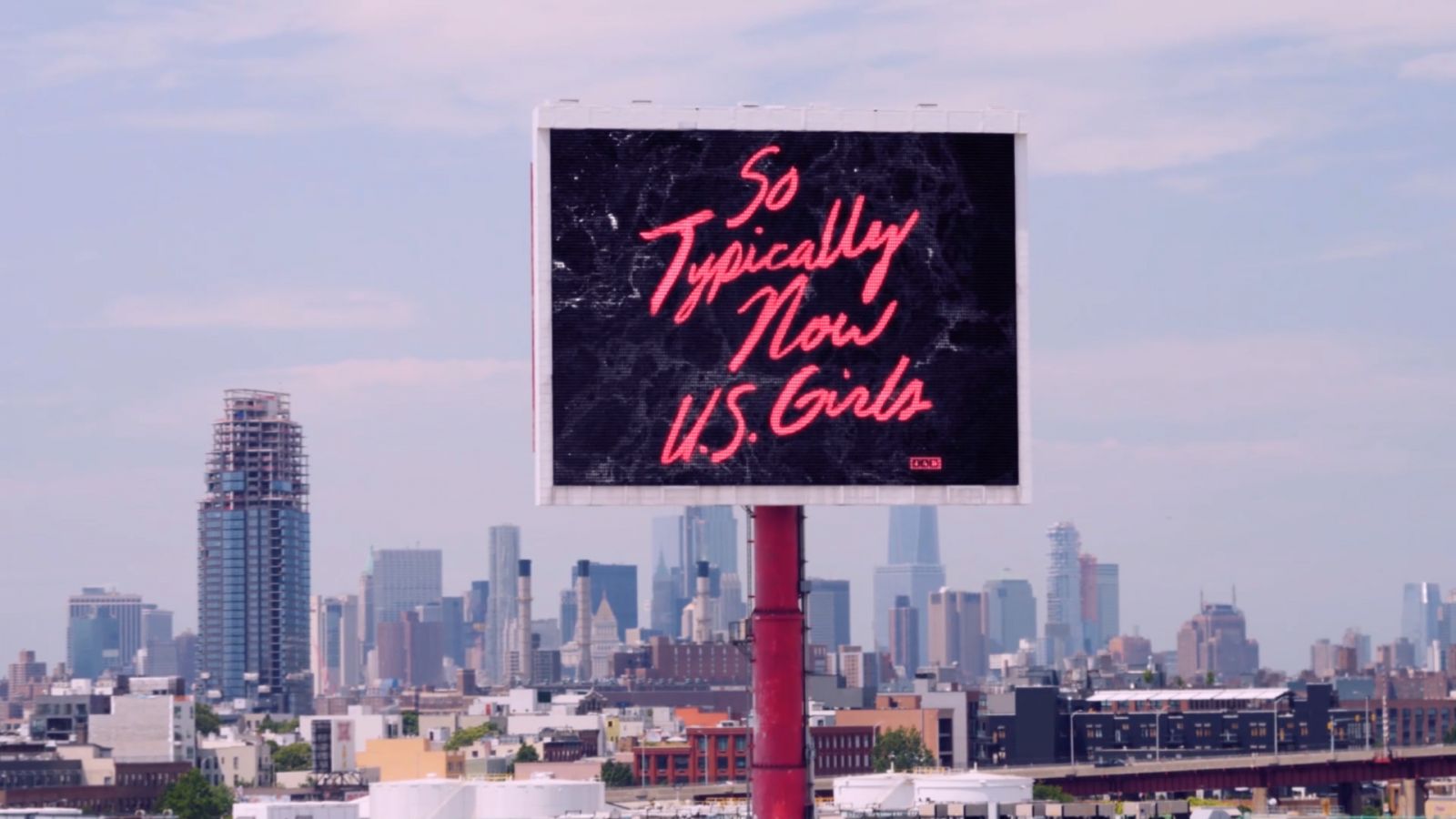 Meet the man who can make guitars out of literally anything